The Losers’ Club Wages War Against “IT”

The septet of middle schoolers who call themselves the Losers’ Club are the heart and soul of New Line Cinema’s critically acclaimed horror-thriller IT (in Philippine cinemas Sept. 7). Watch the IT featurette Face Your … Continue Reading The Losers’ Club Wages War Against “IT”

Bill Skarsgard as Predator Clown Pennywise in “IT”

The filmmakers of New Line Cinema’s horror-thriller IT knew the actor cast as the predator Pennywise would have a significant impact on virtually every aspect of the film. The enigmatically short title … Continue Reading Bill Skarsgard as Predator Clown Pennywise in “IT” 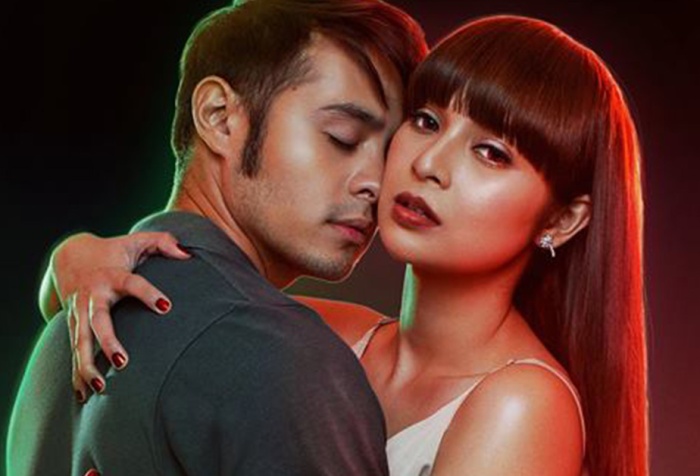 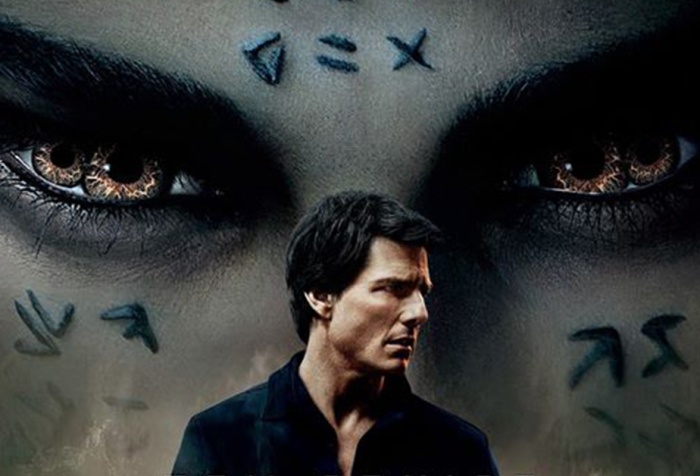 Tom Cruise Leads the Cinematic Re-invention of “The Mummy”

Global superstar Tom Cruise headlines a spectacular, all-new cinematic version of the legend that has fascinated cultures all over the world since the dawn of civilization: The Mummy (in Philippine cinemas on June … Continue Reading Tom Cruise Leads the Cinematic Re-invention of “The Mummy”

“The Mummy” Boasts of Weightless Stunts in Zero G

All hell breaks loose when Egyptian princess Ahmanet’s sarcophagus is being flown from Iraq to London and ravens begin to crash thru the cockpit window, in Universal Pictures’ The Mummy (in Philippine … Continue Reading “The Mummy” Boasts of Weightless Stunts in Zero G 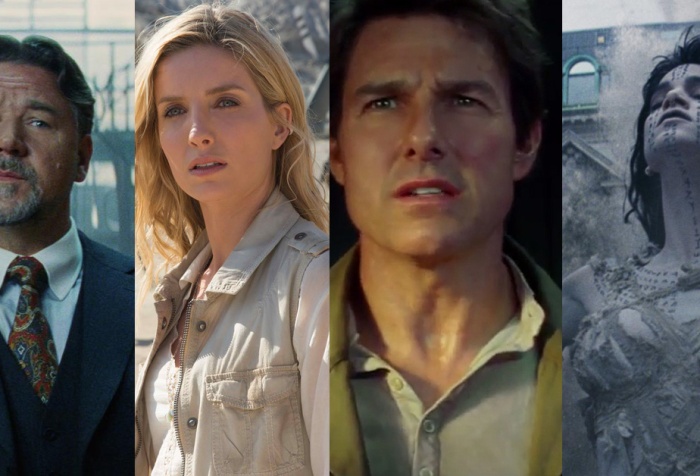 The Undead and Her Prey: Meet “The Mummy” Characters

A badass female mummy, a down-on-his-his-luck soldier of fortune and and engimatic doctor lead the mysterious characters in Universal Pictures’ new action-adventure The Mummy (in Philippine cinemas on June 7. 2017). Nick Morton … Continue Reading The Undead and Her Prey: Meet “The Mummy” Characters 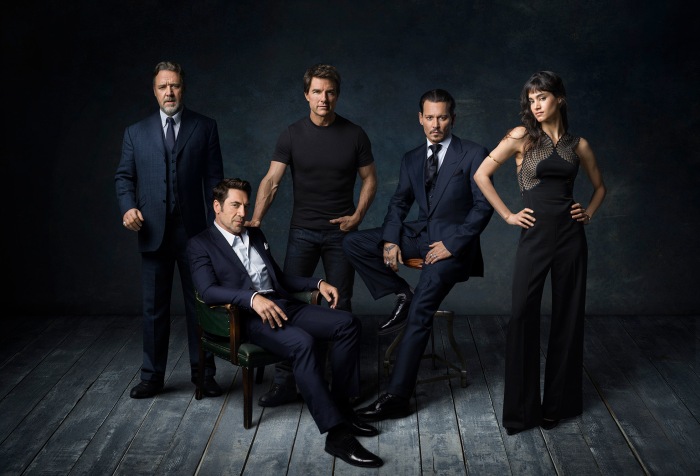 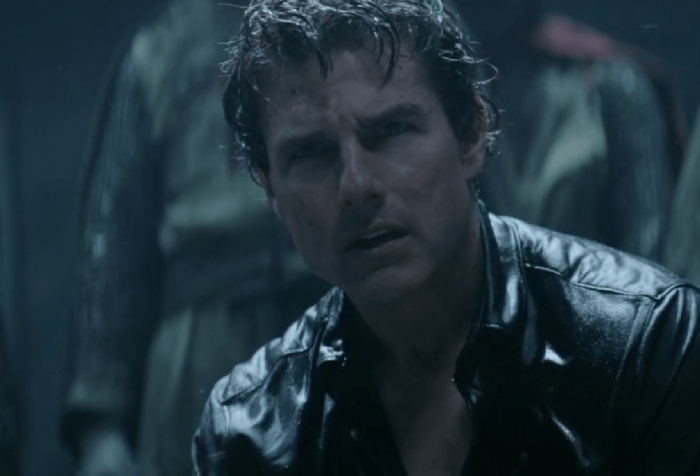 This June, it takes a monster to defeat another monster. Check out the new trailer of Universal Pictures’ epic action-adventure The Mummystarring Tom Cruise and witness the beginning of a … Continue Reading “The Mummy” Latest Trailer Heralds Beginning of Dark Universe

“Alien: Covenant” Review: A Proper Pay Off to ‘Prometheus’

ALIEN: COVENANT (2017) Review Directed by Ridley Scott It’s been five years since the supposed to be Alien prequel Prometheus debuted in cinemas. It had received mix reviews but there’s no denying that Prometheus was one … Continue Reading “Alien: Covenant” Review: A Proper Pay Off to ‘Prometheus’

There is a monster in all of us. SOLAR PICTURES proudly presents its BIGGEST offering for the year with COLOSSAL, starring Hollywood’s brightest stars Anne Hathaway, Jason Sudeikis, and Dan … Continue Reading Anne Hathaway Controls a Giant Monster in Sci-Fi Comedy Film “Colossal”

Ridley Scott Explores the Darkest Corners of the Universe in “Alien: Covenant”