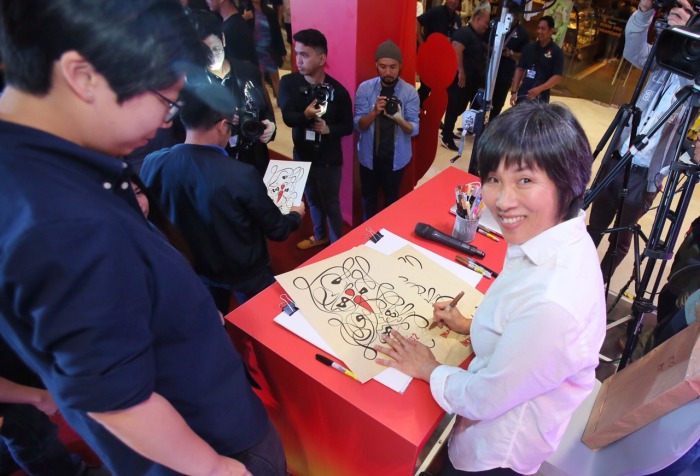 Mr. Incredible, Super Husband and Dad as Ever in Disney-Pixar’s “Incredible 2”

This Father’s Day, let’s celebrate one of the most beloved dads in animation history — Bob Parr aka Mr. Incredible. Bob Parr cherishes his days as Mr. Incredible—a popular Super with … Continue Reading Mr. Incredible, Super Husband and Dad as Ever in Disney-Pixar’s “Incredible 2” 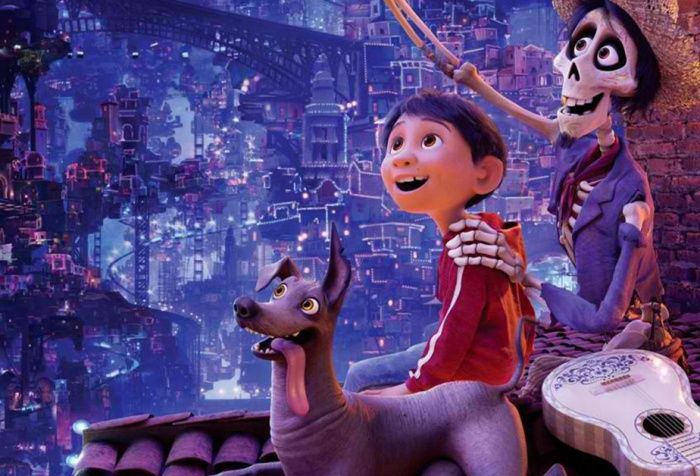 COCO (2017) Review Directed by Lee Unkirch, Adrian Molina It’s quite impossible not to give in to Pixar’s latest offering. Because it’s about finding your place and reaching for your … Continue Reading “Coco” Review: A Colorful and Emotional Adventure 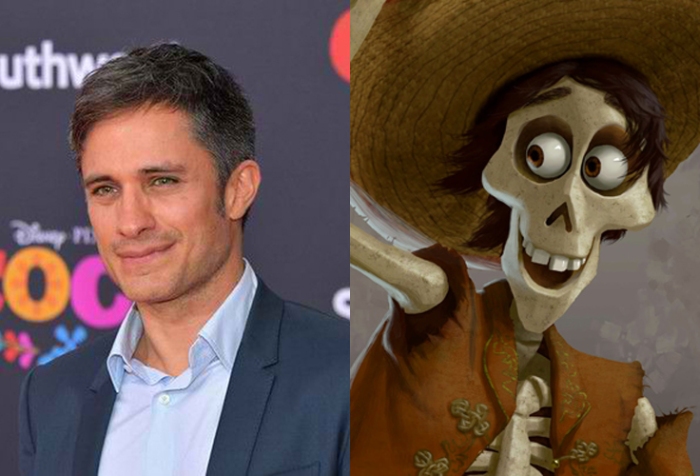 Gaining critical acclaim and a Golden Globe® for best actor in a comedy series for his role in Mozart in the Jungle in 2016, Mexican superstar Gael García Bernal now lends his … Continue Reading Gael Garcia Bernal Lends Voice to Trickster Hector in “Coco” 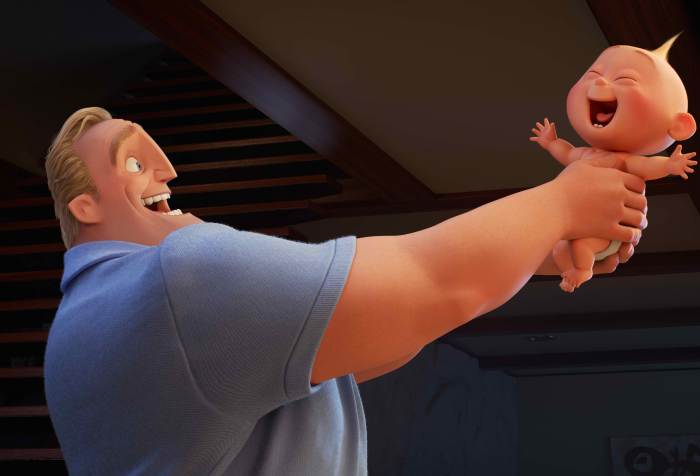 Watch the new trailer for Disney/Pixar’s Incredibles 2 which has just been launched by Disney-Pixar here: Everyone’s favorite family of superheroes is back in Incredibles 2 – but this time Helen (voice of Holly … Continue Reading Jack-Jack’s Powers Emerge in “Incredibles 2” Teaser Trailer 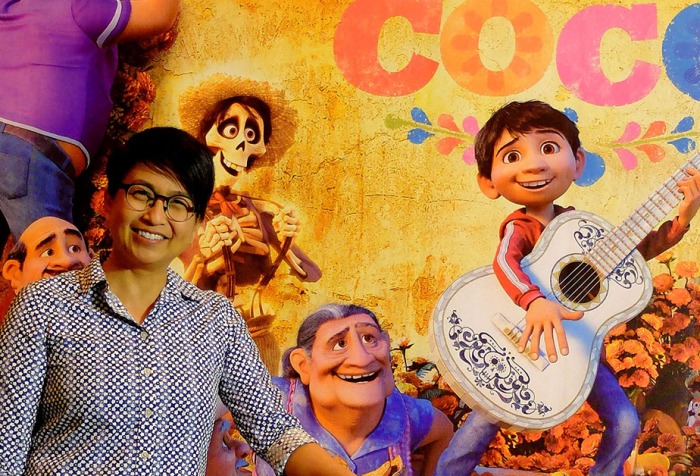 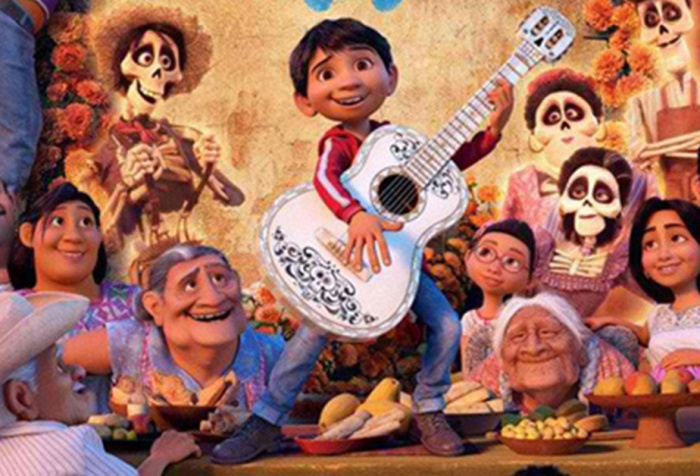 “We stand on the shoulders of those who came before us,” says director Lee Unkrich. “And with ‘Coco,’ we tried to tap into something universal that we can all relate … Continue Reading “Coco” Invites Moviegoers to an Unforgettable Family Reunion

In less than a month, Disney-Pixar’s Coco will bow in Philippine cinemas on November 22. In time for the opening of this wildly anticipated animated adventure, the studio has released a new featurette … Continue Reading New Featurette & Clip from Disney-Pixar’s “Coco” Released 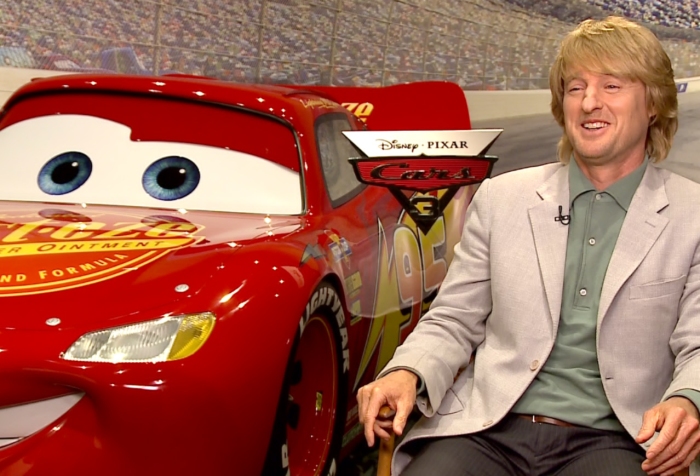 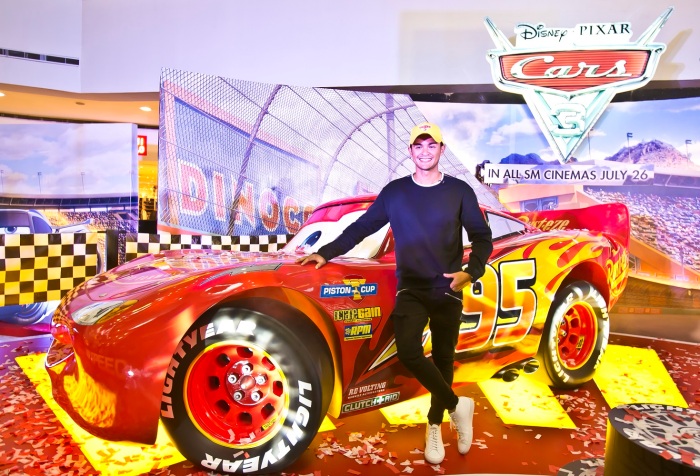 Buckle up and get ready for an exciting ride as SM Cinema, in partnership with The Walt Disney Company (Philippines) launches Cars 3 at SM City North EDSA this July … Continue Reading Join the Race at SM Cinema with Lightning McQueen of “Cars 3” 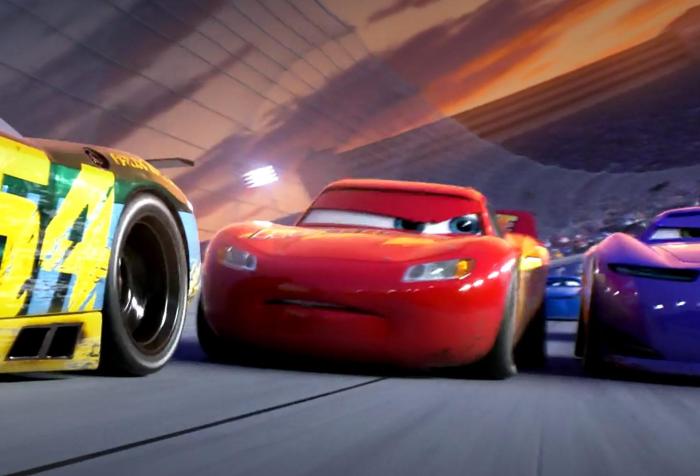 “Cars 3” Hero Gets Back on Track with New Trailer

One last chance. One more dream. View Disney-Pixar’s new Cars 3 trailer and watch the comedy adventure in Philippine cinemas on August 23, 2017. Blindsided by a new generation of blazing-fast … Continue Reading “Cars 3” Hero Gets Back on Track with New Trailer 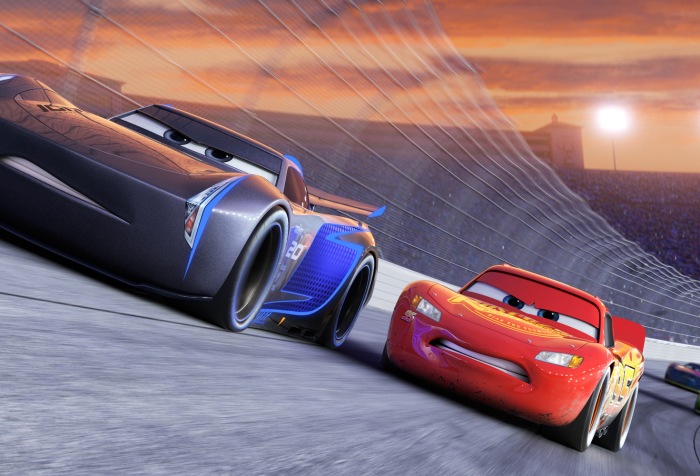 Not Over Till Lightning Strikes in New “Cars 3” Trailer

Disney-Pixar’s eagerly anticipated sequel Cars 3 has released a new, gritty trailer that further revealed dramatic plot points our hero, Lightning McQueen, may have to confront. Check out the trailer and … Continue Reading Not Over Till Lightning Strikes in New “Cars 3” Trailer