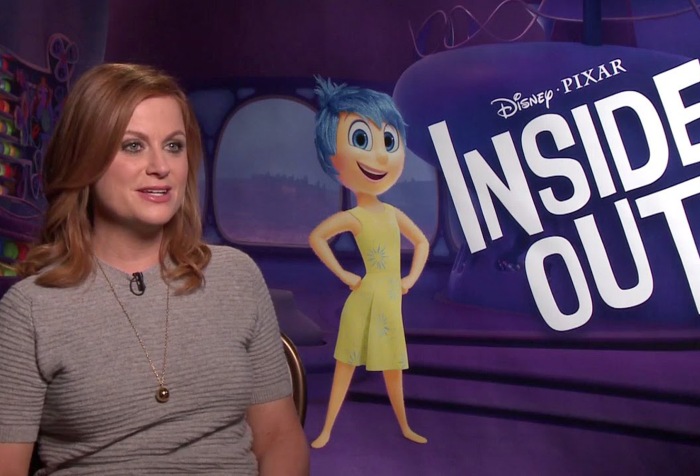 Amy Poehler Lends Joyful Voice for ‘Inside Out’

One of Hollywood’s most versatile and sought-after talents, Amy Poehler is perhaps best known for her starring role on the Emmy®-nominated NBC comedy series “Parks and Recreation,” which began its … Continue Reading Amy Poehler Lends Joyful Voice for ‘Inside Out’

ABSOLUTELY ANYTHING (2015) Review “I could solve every problem in the world!” It’s hard to judge a film that looks like a direct-to-DVD release movie but Absolutely Anything is cute. With the usual … Continue Reading MOVIE REVIEW: Absolutely Anything (2015)

One of Pixar’s most popular films is 2003’s Finding Nemo, starring the voices of Albert Brooks and Ellen DeGeneres as two fish (Marlin and Dory) searching for the titular Nemo. … Continue Reading D23 Expo Summary Part 3: Finding Dory plus other Pixar Films and Star Wars 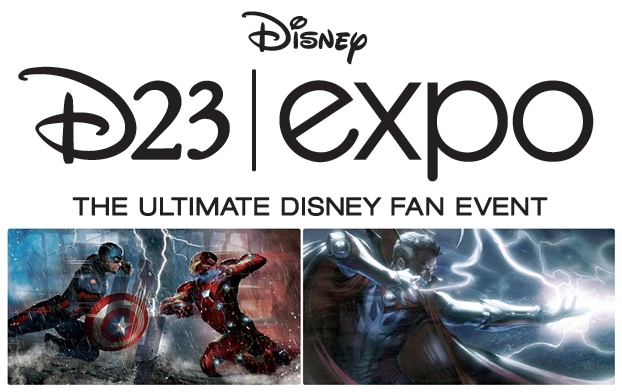 Since it launched in 2008 with Iron Man, the Marvel Cinematic Universe has grown to include a dozen feature films and three television series. Next year, Marvel Studios will enter … Continue Reading D23 Expo Part 2: Captain America: Civil War and Doctor Strange 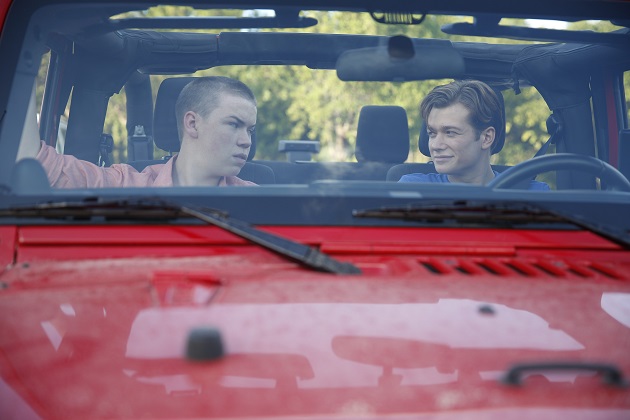 Julian Gilbey, director of A Lonely Place to Die and a segment in ABCs of Death 2, has a new thriller coming out next week. Plastic opens in cinemas on August … Continue Reading ‘Plastic’ Image Gallery: You Don’t Make it Big Without Making Enemies

Star Wars: Rogue One – The Daring Mission Has Begun 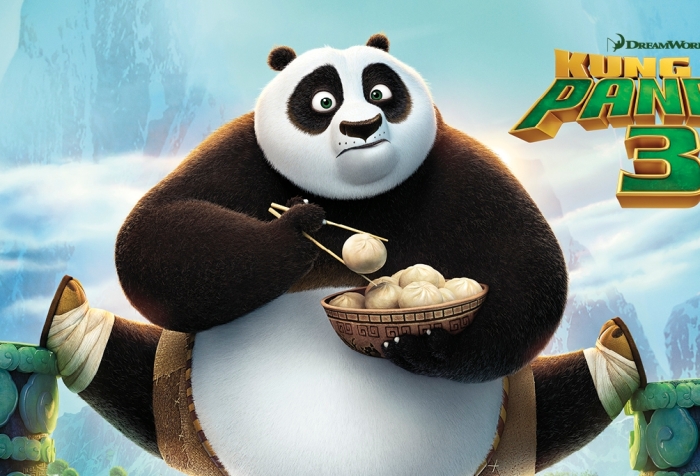 8th Wonder of the World Revealed in ‘Kung Fu Panda 3’

In the final scene of “Kung Fu Panda 2,” we were teased with a glimpse of a panda village where our hero Po’s long-lost father, Li, is living. Five years … Continue Reading 8th Wonder of the World Revealed in ‘Kung Fu Panda 3’

Bughuul and Ghost Kids Back in ‘Sinister 2’

“Sinister 2” is the chilling sequel to the 2012 sleeper hit horror movie. In the aftermath of the shocking events in Sinister, the evil spirit of Bughuul continues to spread … Continue Reading Bughuul and Ghost Kids Back in ‘Sinister 2’ 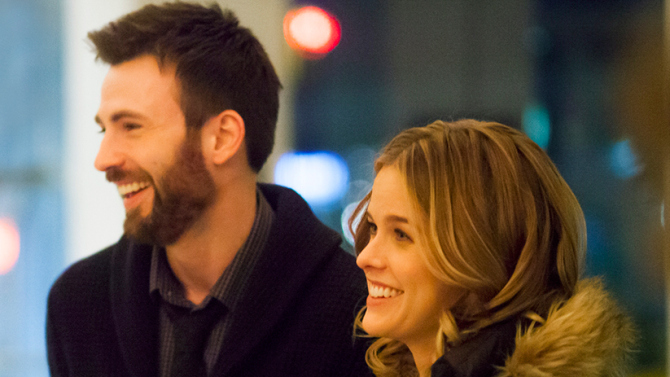 After a successful initial year, Solar Entertainment Corporation, through its head Wilson Tieng and together with festival director Brillante Mendoza, is proud to announce the entries for Sinag Maynila 2016. … Continue Reading SINAG MAYNILA 2016 Official Entries Announced 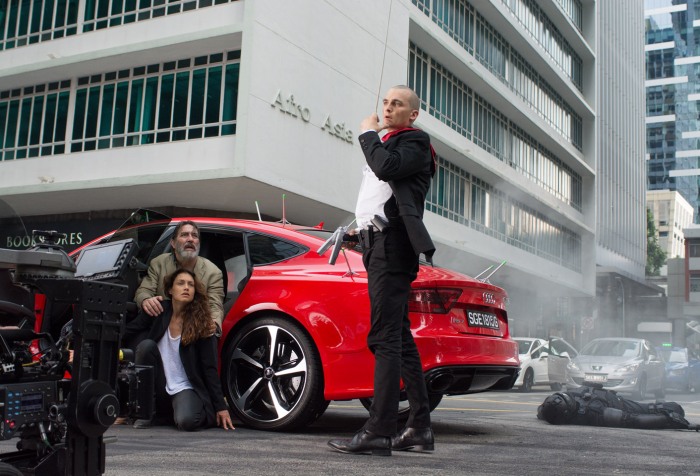 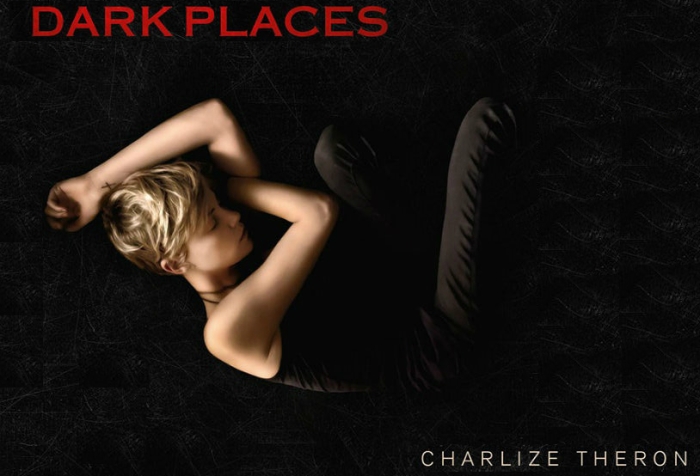 DARK PLACES (2015) Review “The truly frightening flaw in humanity is our capacity for cruelty – we all have it.” With Gillian Flynn and her ‘Gone Girl’ attached in all … Continue Reading MOVIE REVIEW: Dark Places (2015) 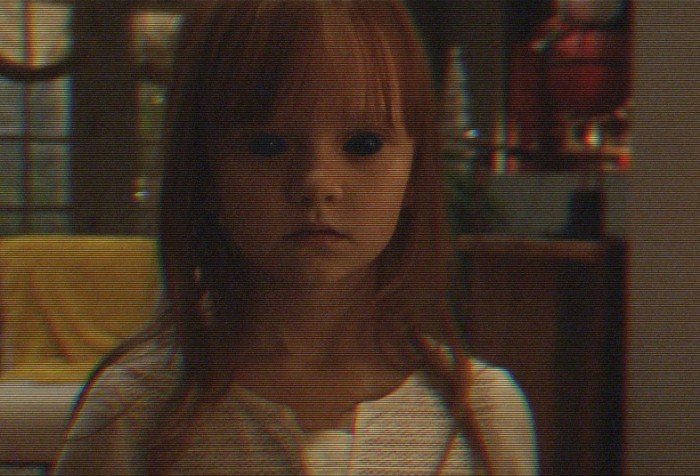