The three main characters of Ricky Lee and Alvin Yapan’s historical drama ‘Culion’ are almost complete as multi-awarded actress Meryll Soriano joins Iza Calzado as Ditas, the one who has … Continue Reading Meryll Soriano Joins ‘Culion,’ Shares Their Historical Film Deserves a Spot at the MMFF 2019

The team behind the controversial and critically-acclaimed film ‘Oro’ producer Shandii Bacolod and director Alvin Yapan is back with a historical film with the Philippines’ most respected writer, Mr. Ricky Lee. … Continue Reading The Beauty and History of ‘Culion’ to be Featured in Film by Acclaimed Writer Ricky Lee 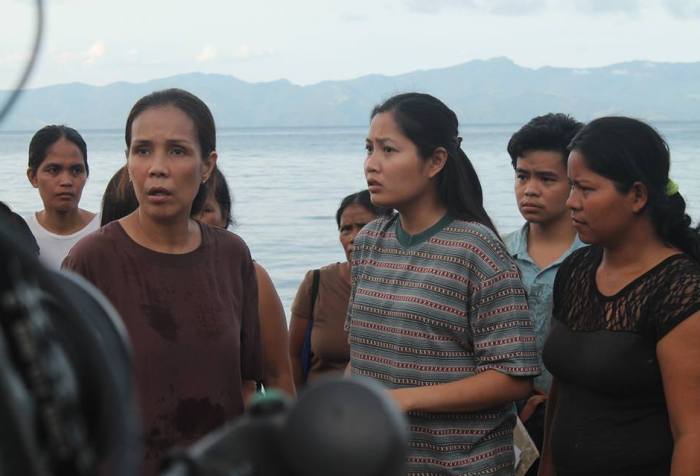 “Oro” Review: Politics and The Powerless

ORO (2016) Review Directed by Alvin Yapan The perfect anti-MMFF movie this year, Oro does not offer a pleasant story for the whole family as it is based on the tragic true … Continue Reading “Oro” Review: Politics and The Powerless

#MMFF2016: Acting Takes Centerstage in Political Thriller Based on A True Story “Oro”

Acting pieces in a Metro Manila Film Festival entry hasn’t been highlighted as much as those who are breaking box-office gross even though they are critically slammed for being a … Continue Reading #MMFF2016: Acting Takes Centerstage in Political Thriller Based on A True Story “Oro” 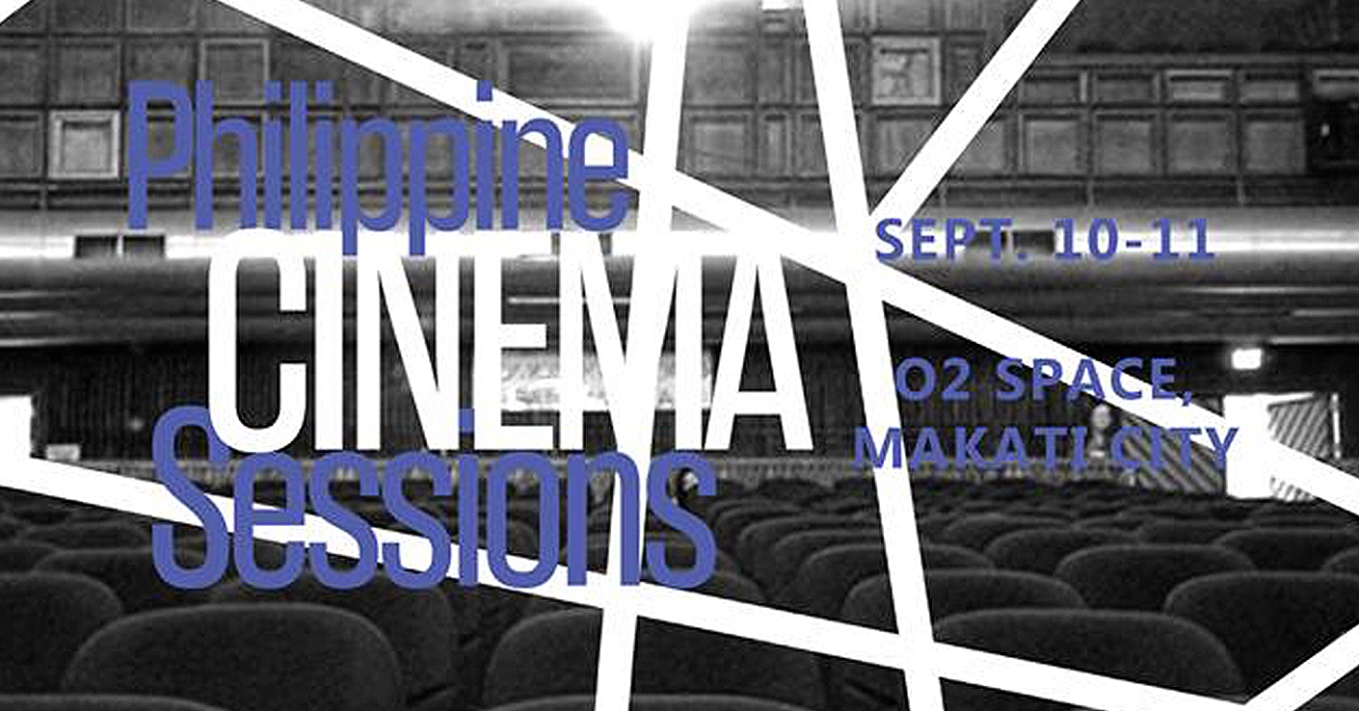 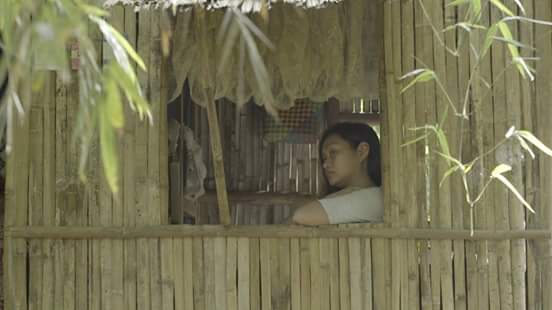