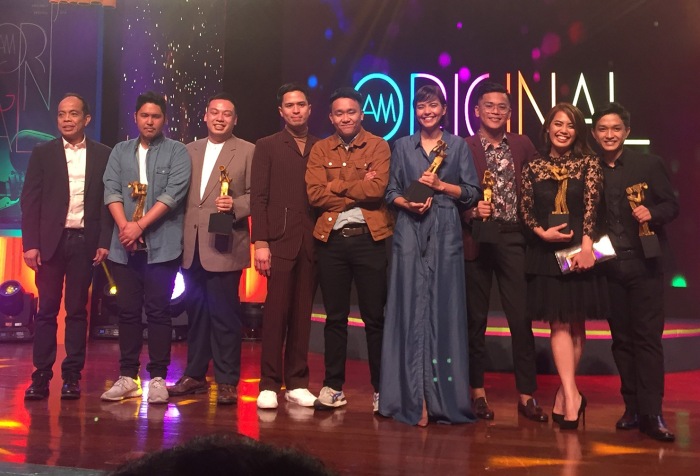 ‘Sila-Sila,’ ‘Metamorphosis’ Lead the Winners of Cinema One Originals 2019 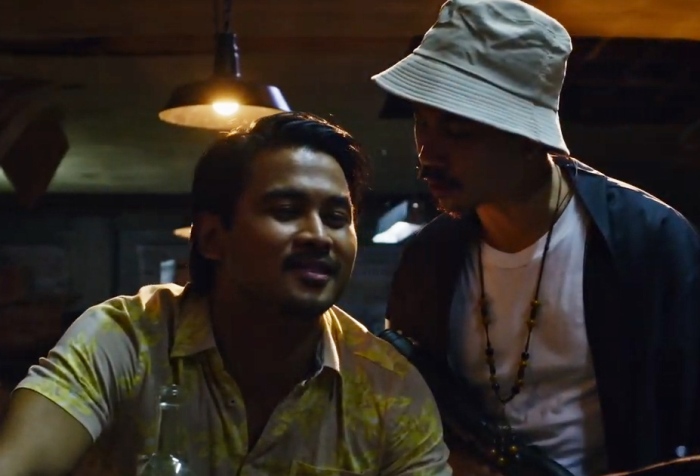 UTOPIA (2019) Review Written and Directed by Dustin Celestino You know those films that you thought are just entertaining you then hits you emotionally and psychologically in the end with … Continue Reading #C1Originals ‘Utopia’ Review: More Than Just a Crime Comedy

Cinema One Originals at Its Biggest on Its Fifteenth Year 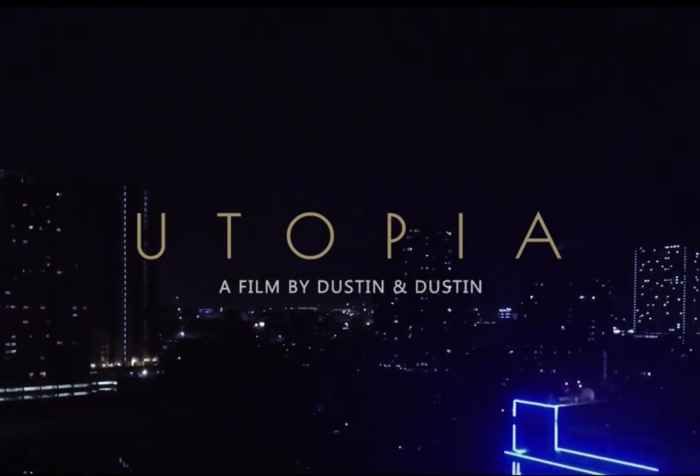 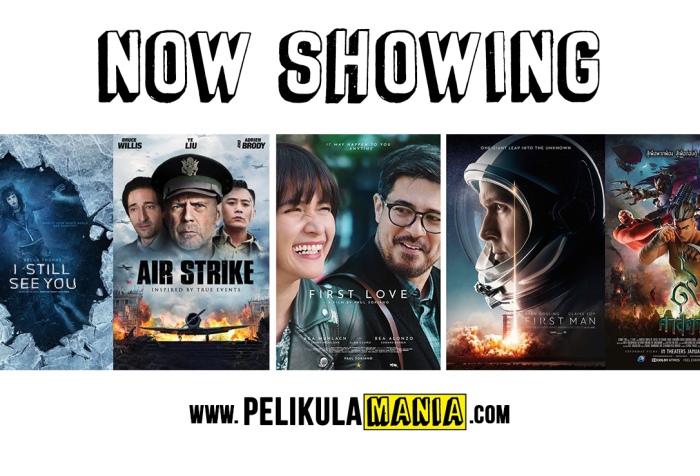 Original. The word, and all its permutations, has been a significant part of the festival name for the last 13 years. Originality has always been the one thing Cinema One … Continue Reading Cinema One Originals 2018 Will Run October 12 – 21

#C1Originals 2018: Loisa Andalio in Danger in a Bathtub in “Hospicio” Poster

After starring in the highest-grossing Metro Manila Film Fest entry of 2017 Gandarrapido: The Revenger Squad and in the horror comedy movie DOTGA: Da One That Ghost Away, Loisa Andalio will be … Continue Reading #C1Originals 2018: Loisa Andalio in Danger in a Bathtub in “Hospicio” Poster 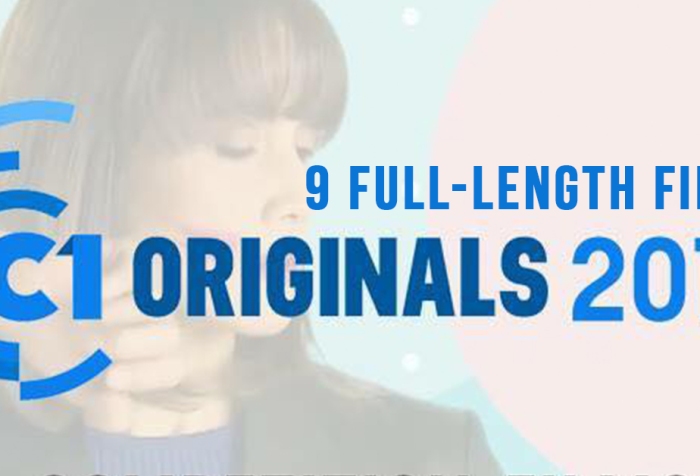 The Cinema One Originals Film Festival 2016 has unveiled its winners of its thirteenth year at the Dolphy Theater, localted at ABS-CBN Studios in Quezon City, Philippines, November 19, 2017. Photo … Continue Reading WINNERS: #C1Originals Festival 2017