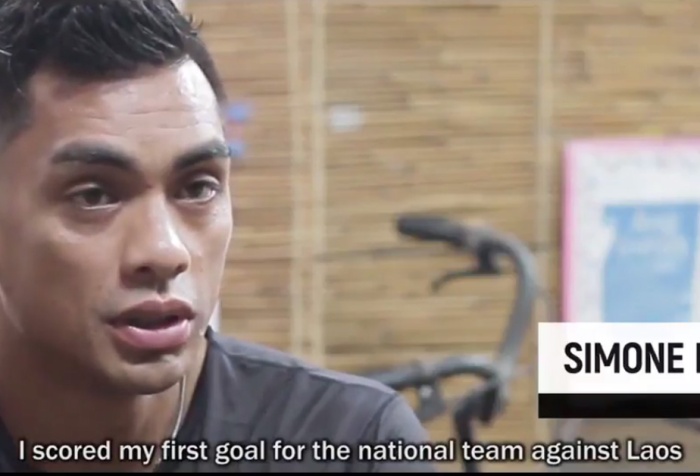 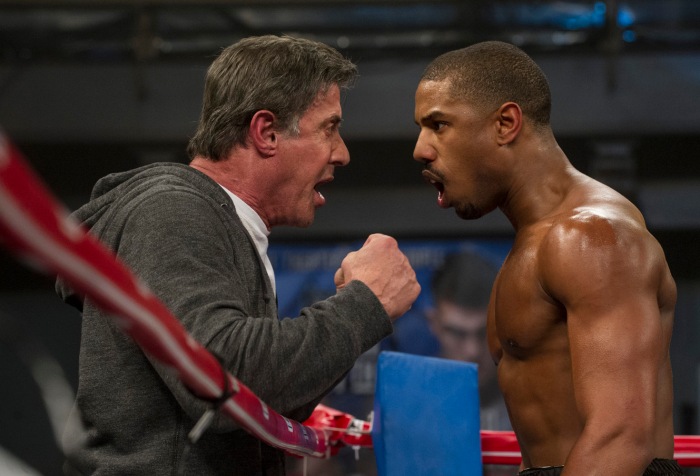 CREED (2015) Review Directed by Ryan Coogler Adonis Johnson was born not knowing his father is the legendary boxer Apollo Creed. And though he had a fine life with Apollo Creed’s … Continue Reading MOVIE REVIEW: Creed (2015) 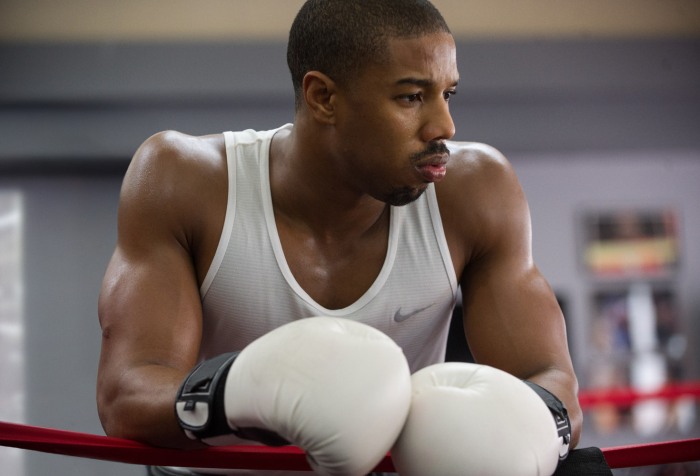 As ‘Creed,’ Michael B. Jordan Must Live Up to Father’s Name

Considered to be one of Hollywood’s brightest young actors, Michael B. Jordan (“Chronicle,” “The Fantastic Four”) plays the titular character in Warner Bros. Pictures new boxing thriller “Creed,” which explores … Continue Reading As ‘Creed,’ Michael B. Jordan Must Live Up to Father’s Name

‘Creed’ Takes the “Rocky” Legacy to a New Direction

It takes strength and determination to be a world-class fighter. But for Adonis Johnson (Michael B. Jordan), even with boxing in his blood, it will take something more: Rocky Balboa … Continue Reading ‘Creed’ Takes the “Rocky” Legacy to a New Direction 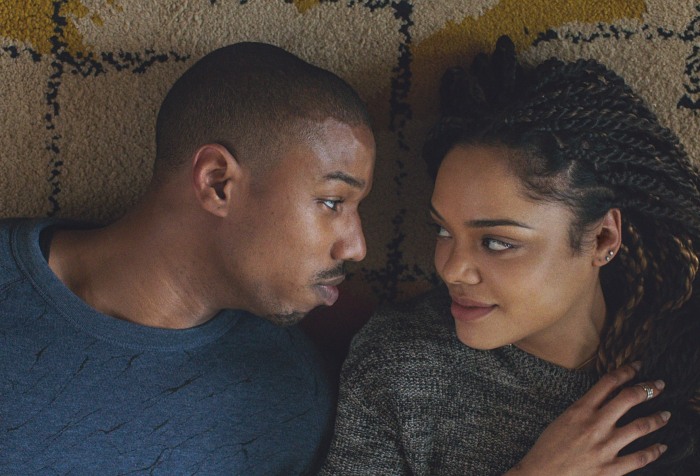 “Lance Armstrong surveyed the cycling landscape and thought ‘you can’t win without doping’. He had to do it and he believed his teammates had to do it. So, on the … Continue Reading The Rise and Fall of the Controversial Lance Armstrong in ‘The Program’ 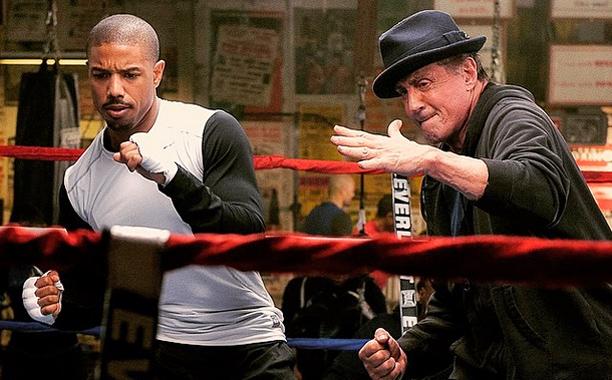 SOUTHPAW (2015) Review “A fighter knows only one way to work” Billy Hope, Southpaw A family sport drama that features the talent of Jake Gyllenhaal and his dedication to his work … Continue Reading Movie Review: Southpaw (2015) 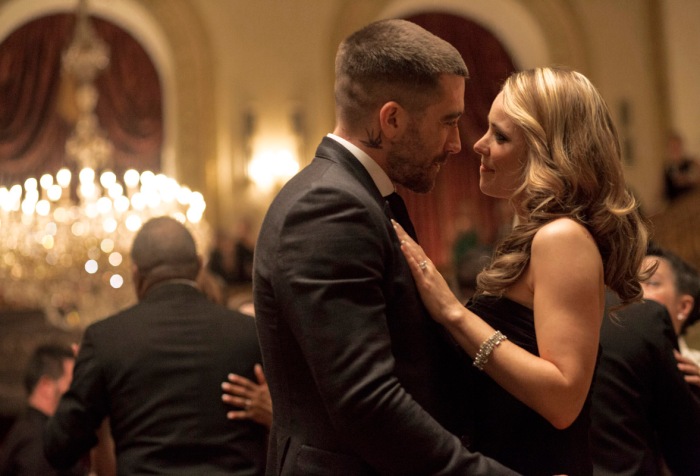 A love of boxing was certainly not what drove Academy Award® nominated actor Jake Gyllenhaal to star in “Souhtpaw.” In fact, Gyllenhaal was essentially unfamiliar with the sport before signing … Continue Reading Eminem’s Phenomenal in Boxer’s Film ‘Southpaw’