Mark Wahlberg (“Transformers: Age of Extinction”) returns as John Bennett, the best buddy any guy would want to have, in Universal Pictures’ adult comedy, “Ted 2.” The film is the follow-up to 2012’s “Ted,” the highest-grossing original R-rated comedy of all time. 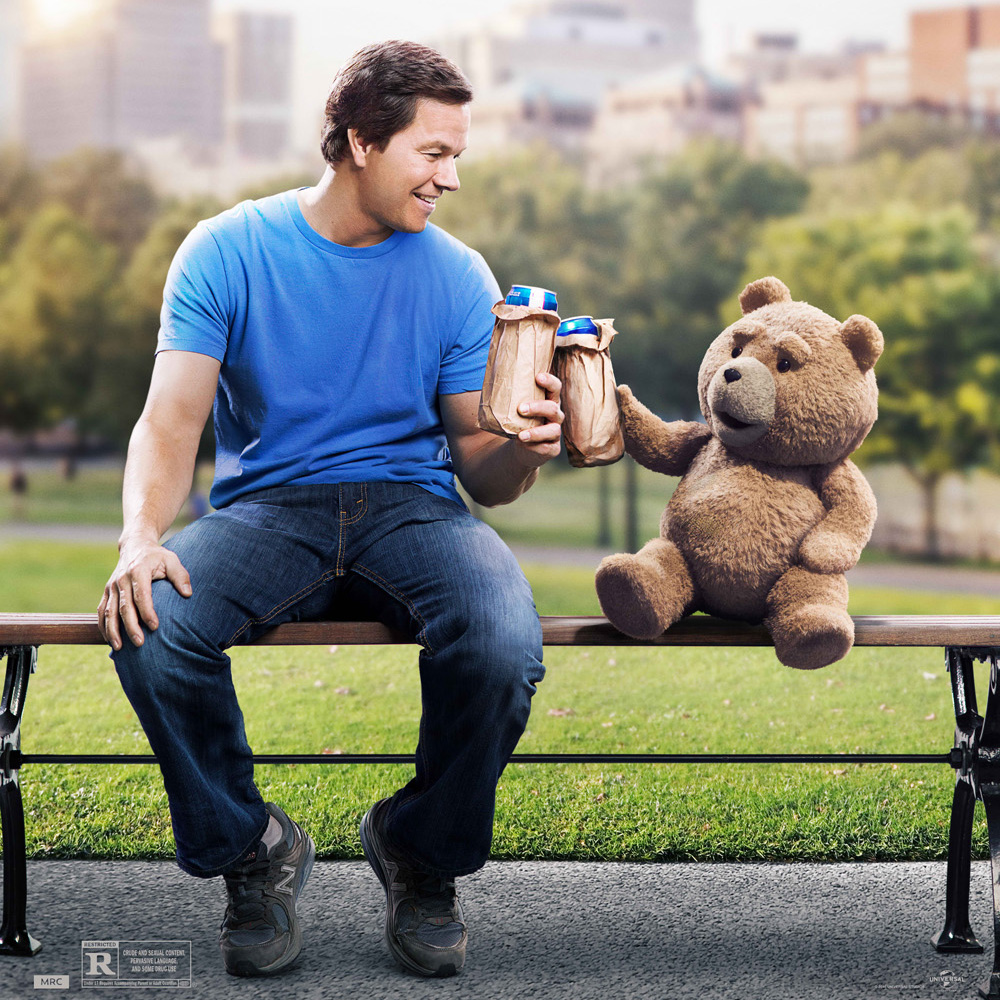 In the sequel, John’s best friend, Ted – a living, talking, foul-mouthed teddy bear (voiced by Seth MacFarlane) – is fighting for equal rights in the eyes of the law when he wants to have children with his new bride.

When writer-director Seth MacFarlane and the producers came to Wahlberg with the idea for “Ted 2,” it didn’t take long for the actor to come aboard. “The first movie was the biggest original “R”-rated comedy of all time for a reason,” Wahlberg offers. “It encompassed this amazing humor but also has so much heart. In the first film, you’re rooting for John to become successful at maintaining his relationship with Ted, and the reason why I was excited about making `Ted 2′ was because I knew I’d be working with Seth. This is the first time I’ve ever done a sequel to a movie, because I knew Seth would take it to another level. As long as there were places for the characters to go and things for them to do, then people would want to see it.”

Wahlberg agrees with his producers that John and Ted are the ultimate thunder buddies. He walks us through where we find the lifelong friends: “In the first movie, John was walking that fine line of maintaining his relationship with his best friend but also becoming more mature—the man that his girlfriend and future wife wanted him to be. Now that it is several years later and John is a divorced, single guy again, he doesn’t want to get involved in another relationship because he doesn’t want to get hurt or expose himself in that way.”

While John has a “been there, done that” attitude, it is Ted’s turn to try to keep together a relationship that’s crucial to him. Explains Wahlberg: “Ted is doing everything he can to hold on to his wife, Tami-Lynn. He wants to be a responsible adult and a father, and that poses many different and interesting challenges along the way. As John and Ted work together to sue the state for Ted’s personhood, we see that they have a real cause for which they’re fighting. People are going to root for Ted to succeed.”

Wahlberg admired the writers’ ability to weave in a legitimate, emotional story but still keep all the elements of a raucous comedy that fans of the first film expect. He reassures: “Even though Ted and John have both matured somewhat, they’re still hanging out as often as possible and getting into trouble together. Because of the success of the first one, we were able to push the envelope but also balance the heart and humor.” 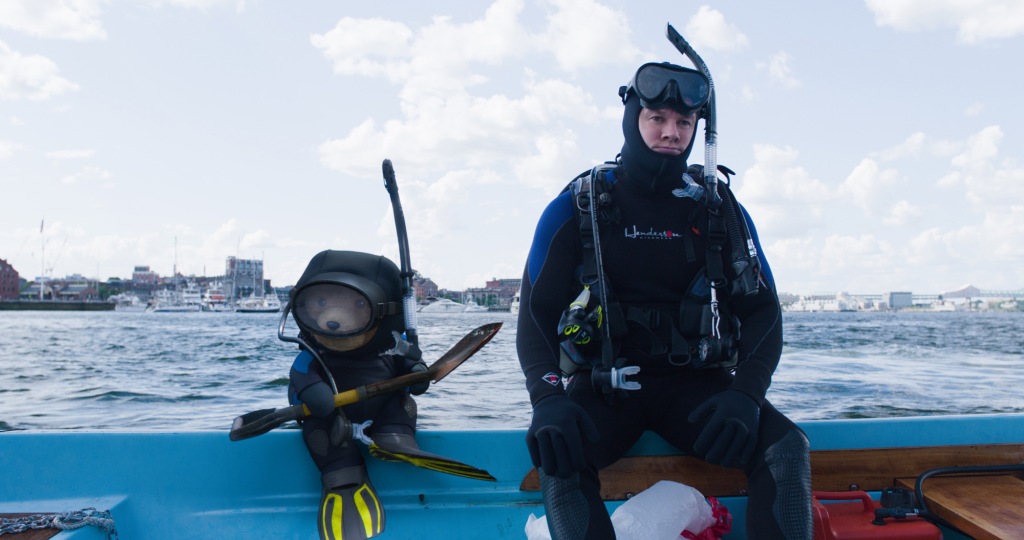 MacFarlane appreciates his leading man’s dedication to the world of Ted: “Mark is brilliant at everything you ask him to do. His attitude is always, ‘If it works for you, I’m in.’ He’s a fantastic dramatic actor; he’s a fantastic comedic actor, and that includes both subtle verbal comedy and physical comedy. There’s nothing the guy can’t do.”

Opening across the Philippines on July 22, “Ted 2” is rated R-18 and distributed by United International Pictures through Columbia Pictures.

Pelikula Mania Mark Wahlberg, The Best Buddy a Guy Can Have in ‘Ted 2’
%d bloggers like this: