In display are familiar and endearing places that harks back to the series of comic strips and television series where Snoopy and Charlie Brown along with friends hang out together to make fond and fun memories.

Gracing the occasion too are celebrity couple Richard Gutierrez and Sarah Lahbati with their son Zion. In attendance too is Baste, the very adorable young talent discovered by the phenomenal noontime show Eat Bulaga. 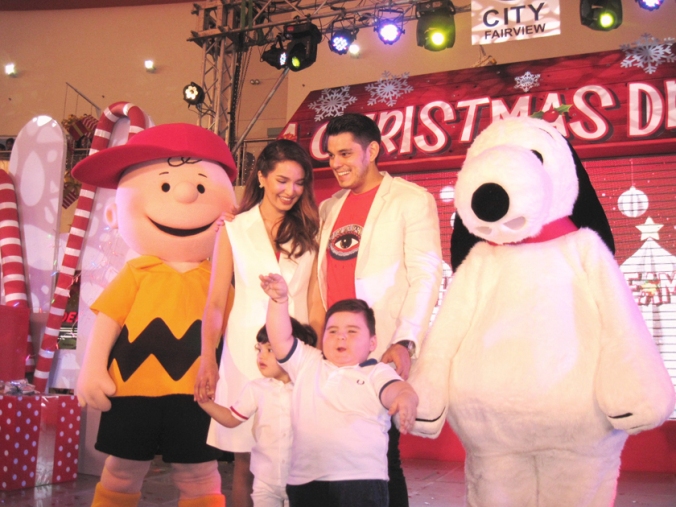 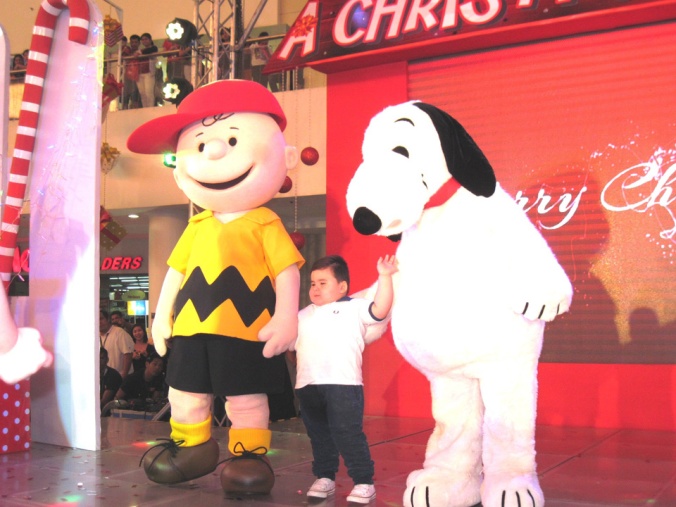