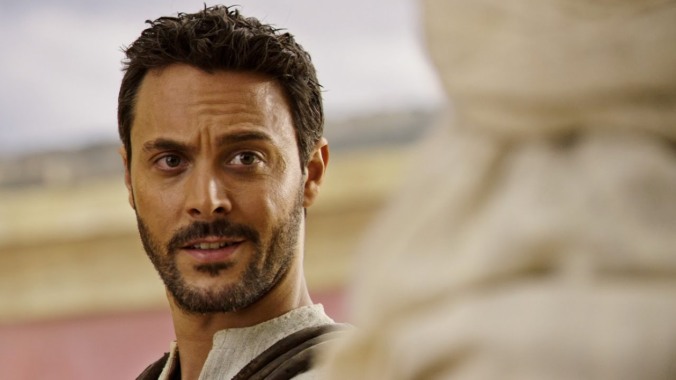 This is a story about brotherhood, about a family, about faith, about sacrifices and pain. This is the story of Judah Ben-Hur.A remake of the 1959 film which was adapted from Kaw Wallace’s 1880 novel Ben-Hur: A Tale of the Christ. It won a record of 11 Academy Awards including Best Picture, Best Director, Best Actor in a Leading Role, Best Actor in a Supporting Role and Best Cinematography. At that time, the film is something big, something iconic and had one of the most iconic scenes in cinematic history, “The Chariot Race,” because all of it was real, not the deaths though but it was obviously death deyfying.

Now, back to the film, yes, it would be hard to top what the original had done especially now that sequences like that doesn’t impress viewers easily anymore. 2016’s Ben-Hur is decent, but it’s not as exciting as it could have been. Yes, the chariot race sequence is impressive, they need it to be, but more than that, its story is acceptable but it doesn’t do much with its characters. Maybe because its star, Jack Huston doesn’t have that much of emotion in his acting, still passable but it’s not memorable especially for a material that is a remake of an iconic film.

It’s worth noting that the film has the best use of the story of Jesus Christ in a while for a film, even the story that centers his story like The Young Messiah and Risen doesn’t at all make use of its character which is basically one of the most told stories in history. The sequences are brief but they are carefully inserted in the story especially its last sequence wherein it almost feel magical and emotional at the same time.