Okay, the title of this movie review might make you think that I’m shallow. Maybe, but for the right reasons. The Boss Baby is more fictional or farther than reality than just a talking baby living with a family. And no, everything wasn’t all imagination. The moment you knew or realize that, you already have yourself challenged with how logic works in the film.

The Boss Baby has a heart but it’s not sure how to juice it well to create a story and not just explore something ridiculous and go back to it when the film ends. It is cute, entertaining and really funny, thanks to its awesome cast led by the voice of Alec Baldwin, but the story isn’t believable even for the world it operates in.

We get a story of a boy named Tim, who has all the love and attention of his parents but is about to become a big brother. And he’s not liking the idea of it, at all. Not just getting the attention, and maybe for Tim, love, but also for the baby being suspiciously weird. But as a boy, who would believe him if all the evidences can’t reach his parents? Or maybe the parents of the other “talking” babies?

In a world where puns and jokes about babies are cute, and watching a baby talk like an adult which should be creepy but looks cool and fun, The Boss Baby manages to deliver what it needs to, an entertaining family comedy with infinite laughs. It’s far from another DreamWorks Animations’ work like Shrek or maybe How to Train Your Dragon, but the film will give you plenty laugh and its message about family, and about love for siblings is just heartwarming. 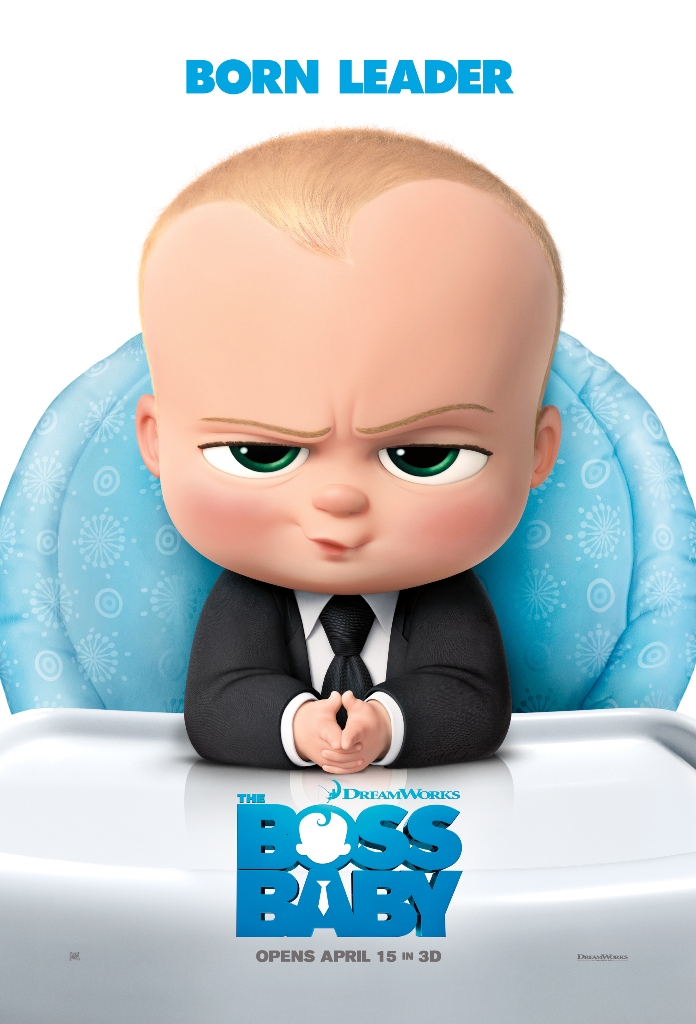