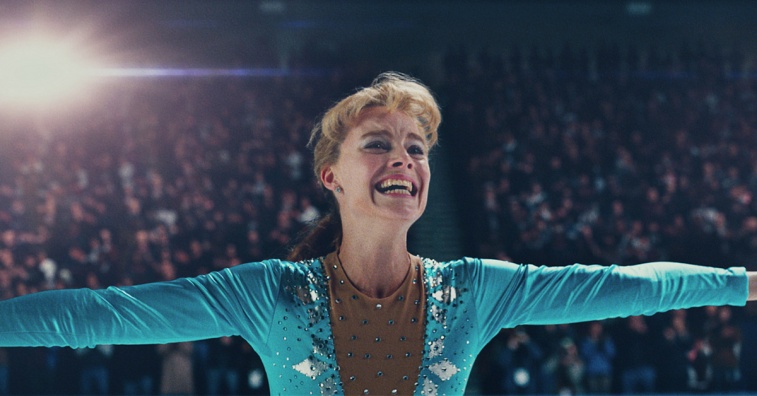 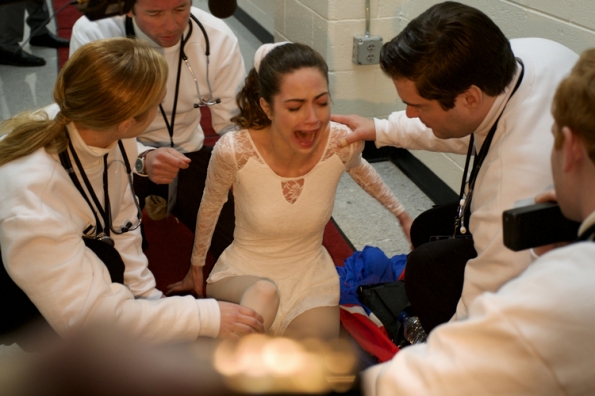 Tough love, that’s what Tonya Harding (Margot Robbie) gets from her mother and first love and husband. But tough love did not stop her in following her dreams, in pursuing her passion. And that is to skate.

Margot Robbie portrays Ice Skating world’s notorious Tonya Harding who is known for her unconventional performances and.. attitude. That is also what the film presents, how rough her journey was since she was a little girl until she persevere and became a skating champion. And Robbie does her character well, a strong, unpredictable but still an individual who still wants compassion in spite of her behavior.

Another actor worth mentioning is Allison Janney. Yes, she’s been great in most of her works but the mother and daughter tandem of Janney-Robbie is what made the film engaging.

The film is entertaining but at the same time inspiring. Tonya Harding’s life may not be the most ideal of all, but there are rewards for reaching your dreams, for pursuing your passion. You just have to choose who to trust and who to be affiliated with.

You’ll laugh, you’ll cry, you’ll be excited and be wowed at her  performances but most importantly, you’ll be touched at the story of Tonya. You’ll sympathize at how unfair her life was, but that did not stop her from doing what she wants and try to be with people that she loves. 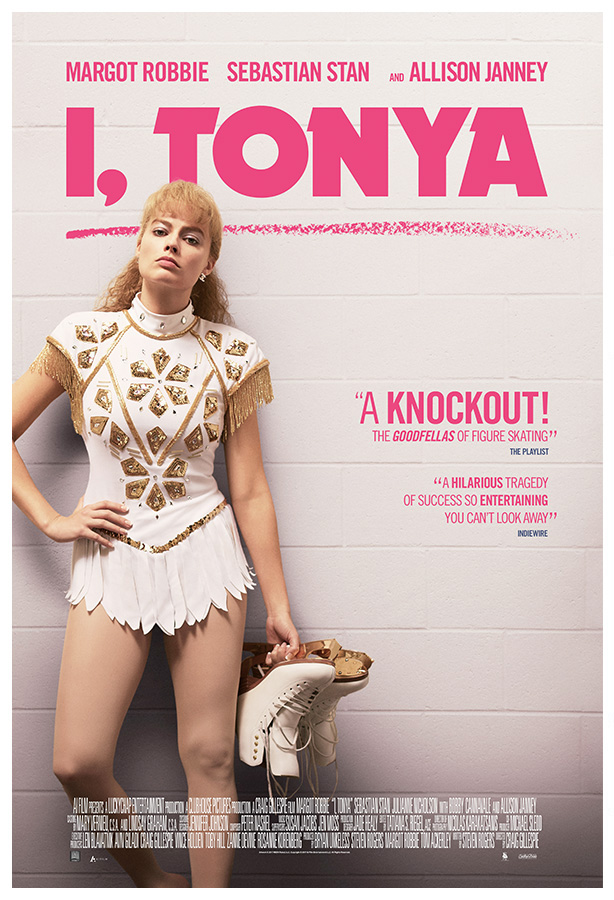 “I, Tonya” is now showing in cinemas nationwide from Solar Pictures. Rated R-13 by the MTRCB.