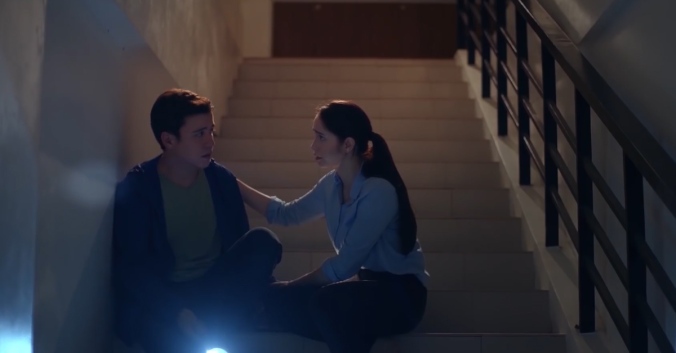 One who lives her life by the book, the other, lives his life unplanned. Opposites do attract in Ice Idanan’s first mainstream feature film ‘Stranded,’ but what the film wants to talk about the most is how people can change other people through conversations.

Strangers, but because of the situation, Arjo Atayde and Jessy Mendiola’s characters Spencer and Julia slowly accepted their faith being stranded in a building which eventually become a safe place to tell their secrets. Not the deep dark kind of secrets though. But these secrets continue to create conversations and those conversations continue to make the two characters feel comfortable with each other, revealing more than what they thought of each other on the surface.

What happens next is that these conversations begin to be realizations. Realizations of what or who they are missing out on. The adventures outside of work and the people that if permitted to be part of their lives, can change and help them to become better.

It only took a night for a person to be that realization.

Stranded works its charm as a romantic comedy film but it’s story also works as something we could apply to ourselves. Arjo Atayde and Jessy Mendiola looked good individually and together. And director Ice Idanan’s cinematography did not disappoint.

What I wish though, is that the film to have more time to breathe its storm and calmness. What worked well in ‘Sakaling Hindi Makarating’ is that some prolonged scenes helped in building the mood of the film, whether it’s happy or sad, or heartbreaking and hopeful. ‘Stranded’ could have used more silence and more tenderness visually and emotionally for the audience to feel the film more genuinely. 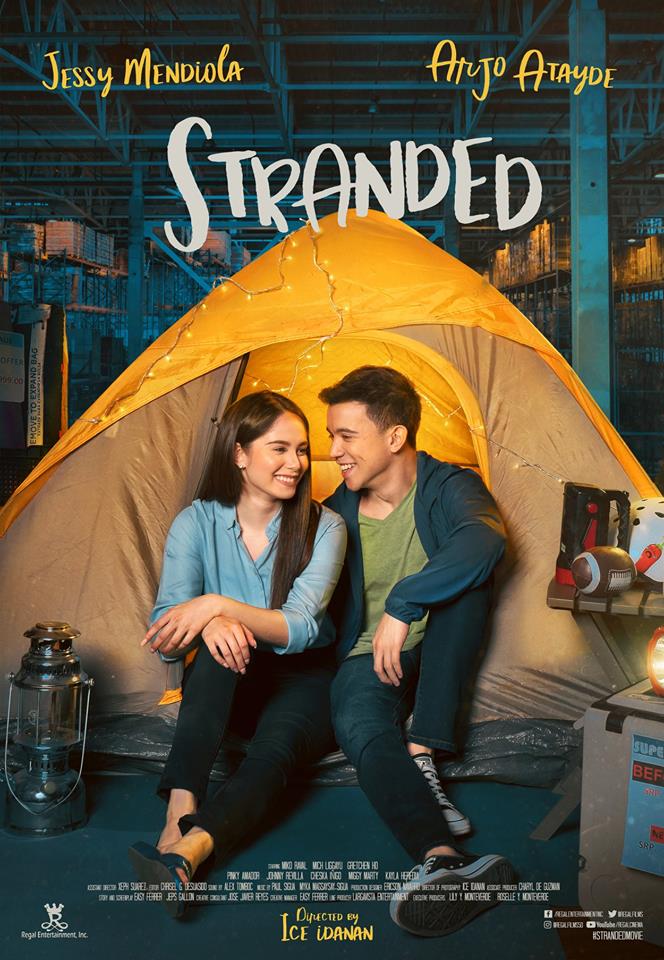 ‘Stranded’ is now showing in cinemas nationwide from Regal Entertainment, Inc. Rated PG by the MTRCB.