If you’ve been following our updates on ‘Culion,’ we’ve emphasized the film’s women-centric story and it stars Iza Calzado, Meryll Soriano and one soon to be announced. But of course, the film wouldn’t be complete without its male leads.

Joem Bascon will play Kanor, the male lead opposite to Iza Calzado’s Anna. He’s a fisherman who lives in the Culion community. His character is described as the “alpha male” of the community, which means he has more means of living than those who are in Culion. But the conflict of his story is that his relationship with Anna is uncertain. Having leprosy or Hansen’s disease, they don’t know how much time they have left.

Mike Liwag will play the role of Jaime, the male lead opposite to Doris’ character which is yet to be announced. He describes his character as the funny one, the happy guy who always makes fun of his friends but having stage 3 Hansen’s disease, his character will develop over the course of the film.

Both are excited to work on the film with director Alvin Yapan and writer Ricky Lee. They’re proud to be part of something big and historical. But sadness filled them as they read the story which is set in the 1940s when there is no cure yet for the Hansen’s disease. 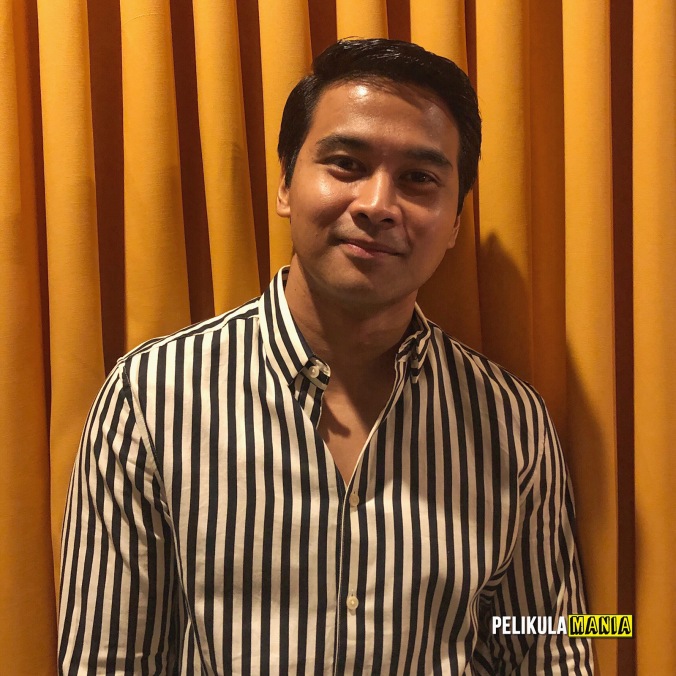 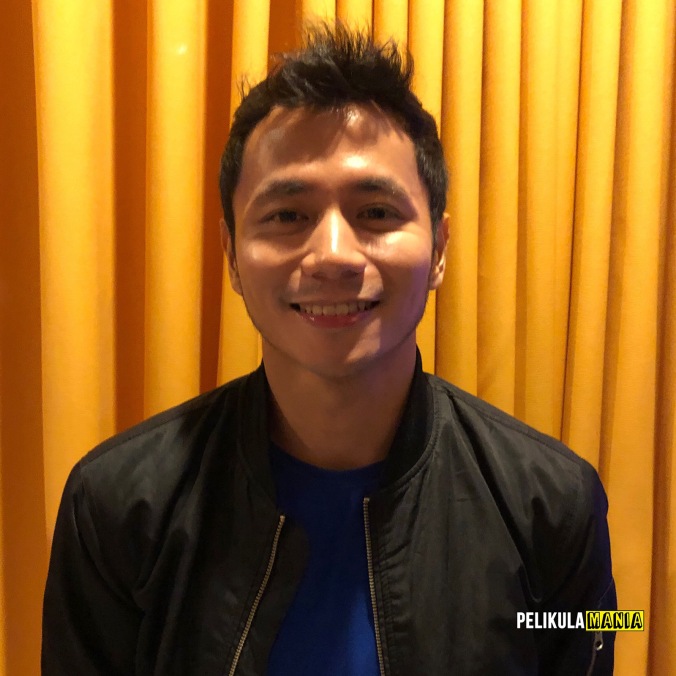 Watch our interviews during the contract signing of Joem Bascon and Mike Liwag: