James first came to prominence on the small screen starring as Lady Rose MacClare in Downton Abbey before making the leap into film with Wrath of the Titans. Her career has continued to flourish, and with recent critically acclaimed performances in Darkest Hour, Mamma Mia! Here We Go Again and Baby Driver, she was a canny choice to play Ellie, the young schoolteacher/manager/long-suffering friend of Jack Malik (Himesh Patel).

In the film, Jack Malik is a struggling singer-songwriter in a tiny English seaside town whose dreams of fame are rapidly fading, despite the fierce devotion and support of his childhood best friend, Ellie. Then, after a freak bus accident during a mysterious global blackout, Jack wakes up to discover that The Beatles have never existed … and he finds himself with a very complicated problem, indeed. 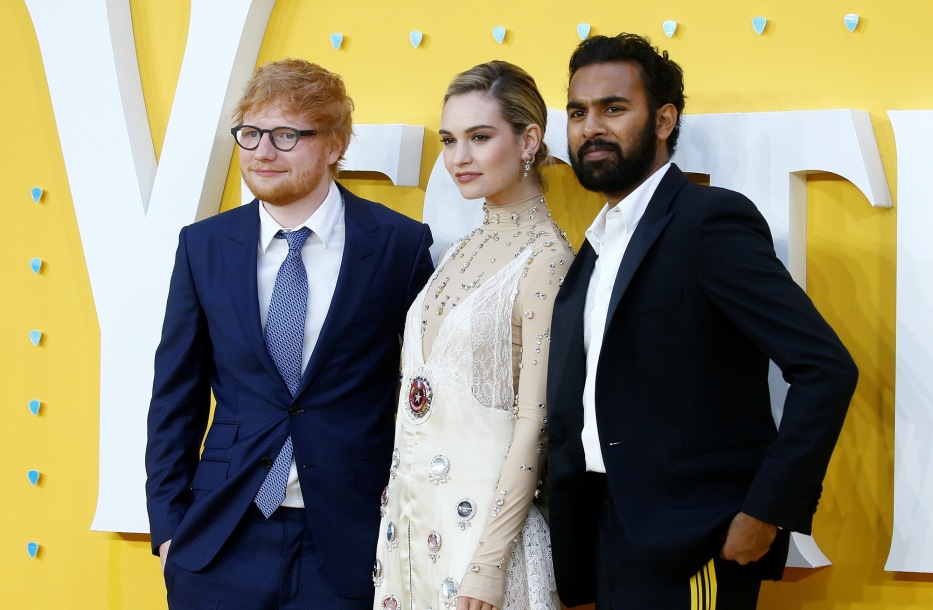 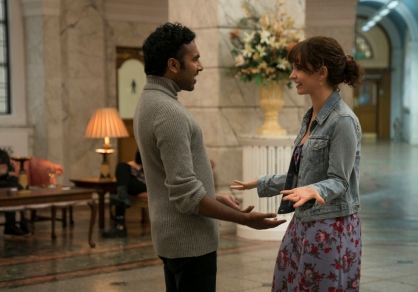 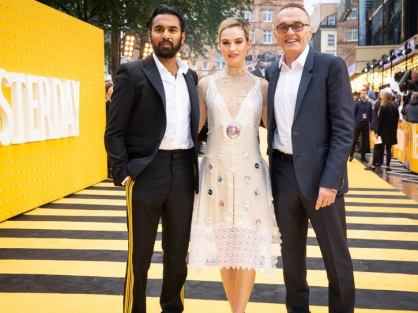 The heart of Yesterday’s narrative is the story of these two characters who have grown up together—and who have an inseparable bond—but whose friendship takes a different turn when the extraordinary happens. “Whether you’re a huge Beatles fan or not, this is the type of concept that anyone can enjoy,” James says. “The film is about friendship, romance, family, success and music, which brings everyone together. It dives into what it really means to be successful and happy.”

Introducing us to her character, James continues: “Ellie loves her vibrant, busy and hectic life in Suffolk. She is basically Jack’s manager, driver and roadie, all in one whilst also being a teacher. They’re inseparable; they’ve been best friends for their whole lives, but Ellie is also very much in love with him. So, when Jack becomes focused on his music, their romance is put on the backburner.”

For Jack, Ellie is the keystone to his own happiness, even if he’s a little slow to realize it. “Ellie is Jack’s rock,” Patel says. “They’ve been best friends since they were kids, and she’s believed in him from the moment she saw him singing ‘Wonderwall’ at a school assembly. She knew he was special, not only as a musician but as a person.

“As they’ve grown up, Jack has always been ignorant about the fact that Ellie has wanted more,” Patel continues. “She supports him in the most brilliant way and hopes he’ll open his eyes and see that they’re meant to be together. Ellie is the complete antithesis to the world of popstars, record labels and Hollywood. She’s a humble school teacher from a sleepy town in the east of England, and she’s happy with that because she knows she loves Jack and that’s all she needs.”

For James, working from Richard Curtis’ script under Boyle’s direction was a dream come true “Danny was so good about capturing the feeling of the early Beatles,” she says. “He brought back that spark in the music that the whole world fell in love with. Danny was full of energy and passionate about the project. He’s a huge Beatles fan, so we all knew the story was in the perfect hands.

“In true Richard Curtis form, the story made my heart swell and was hilarious,” James contines. “He’s a master at capturing what’s good and hopeful about life. I grew up watching his films; I know every word in Love, Actually. Notting Hill may be my favorite film of all time, so to be in a film that Richard wrote and to be around him every day was a total dream.” 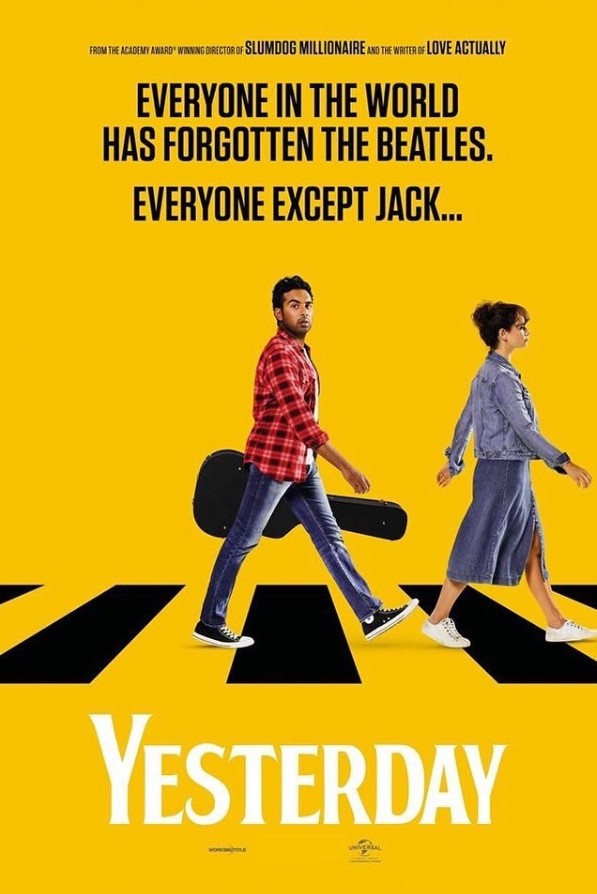