The world is first introduced to Richard Jewell as the security guard who reports finding the device at the 1996 Atlanta Olympics bombing—his quick thinking making him a hero whose swift actions save countless lives. But within days, the law enforcement wannabe will become the FBI’s number one suspect, vilified in the court of public opinion, his life ripped apart.

Directed by Clint Eastwood, the suspense drama “Richard Jewell” centers around the events that forever made his name synonymous with that terrible act.

In the movie, the moment Richard is publicly named a suspect in the bombing, the media and the public are eager to jump on the bandwagon, despite a glaring lack of anything more than circumstantial evidence against him. And while most people would innately jump to defend themselves, Richard, certain of his innocence and, more importantly, staunch in his beliefs in respecting the legal system, misplaces his trust in his accusers.

Paul Walter Hauser, who plays the titular role in the film, states, “It’s an underdog story in a sense. Richard is a wannabe cop who has worked security and worked for a sheriff but has never really been respected the way he wants to be, the way he respects authority. This moment—when he saves the lives of hundreds of people at the Centennial Park concert—starts out as a moment of glory. He thinks he finally has earned that respect, though even then he remains self-effacing. But in a dark twist of fate, he’s put on the chopping block instead. Things go from bad to worse very quickly because he refuses to believe the police and the FBI won’t clear him, simply because he knows he’s not guilty.

“As an actor,” he continues, “I liked that the script showed the ins and outs of the investigation, the unconscionable way he was treated, and redemption for this one man who had his entire life altered, if not ruined, by those tragic circumstances.”

Along with wanting to tell Jewell’s side of the story, the actor was also eager to take the role because, he says, “I’ve always wanted to work with Clint Eastwood, and now, having done so, I can see why actors love him. He’s charming, he’s smart, and he knows what movie he’s making. He has a vision, for sure. He’s the boss, you look to him for any and all points of wisdom, collaboration and insight. But at the same time, he gives you a long leash, he wants you to interpret your character. And he really trusts you in a grand way that I felt very honored by.” 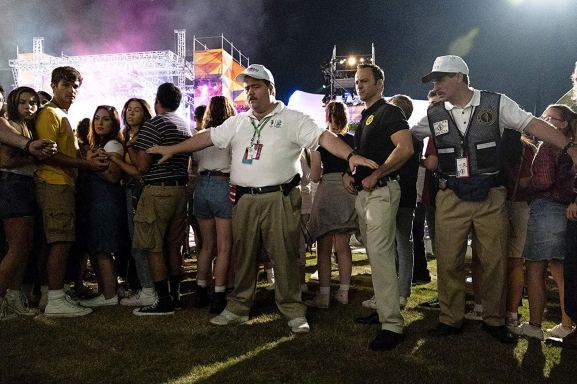 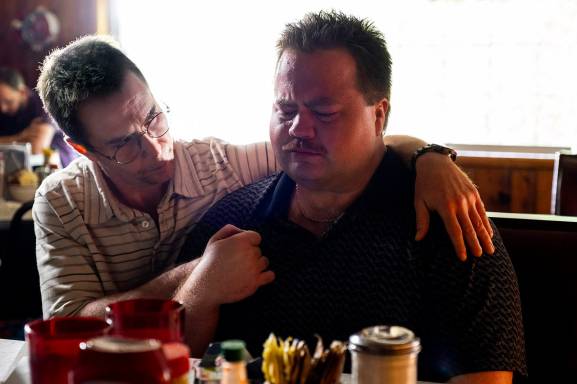 Eastwood remarks, “I’ve been lucky to have a few films along the way where everything fell into place, and Paul was born to play this role. He’s a terrific actor. He got his demeanor down, and portrayed Richard as the hardworking, ingenious guy he was.” 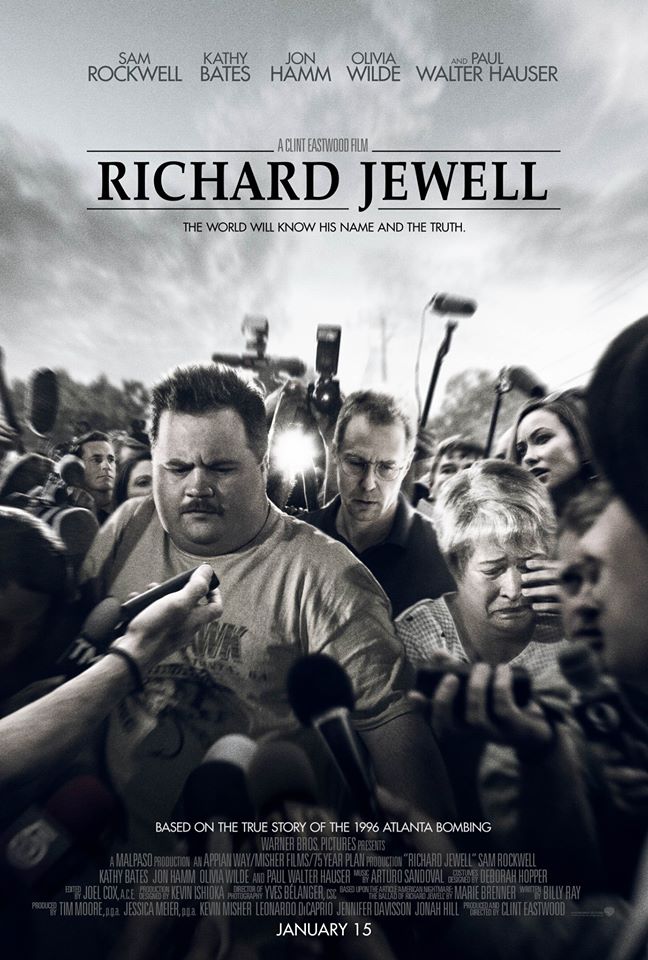 In Philippine cinemas January 15, “Richard Jewell” is distributed in the Philippines by Warner Bros. Pictures, a WarnerMedia Company. Connect with the hashtag #RichardJewell