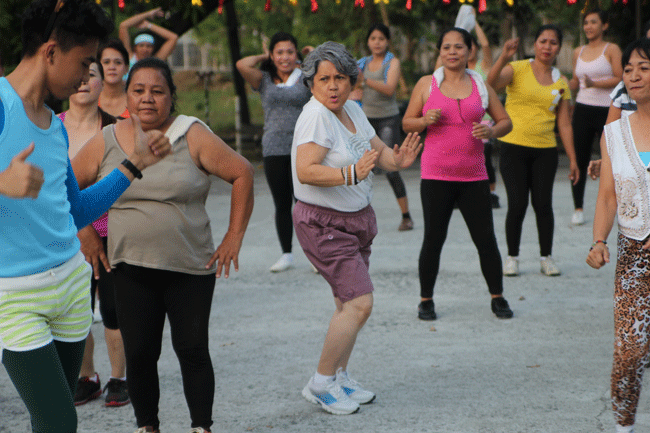 Best known to worldwide audience as Jarvis/Vision in the blockbuster Marvel movies “The Avengers,” “Avengers: Age of Ultron,” and in the upcoming “Captain America: Civil War,” Paul Bettany, who has … Continue Reading Paul Bettany Takes The Director’s Chair in Powerful Movie ‘Shelter’

There’s No Recipe For Love in ‘Relative Happiness’

Plus–sized and 30 years old, LEXIE IVY is a feisty bed & breakfast owner who desperately needs a date to her sister’s wedding. In small town Nova Scotia, that’s no … Continue Reading There’s No Recipe For Love in ‘Relative Happiness’

AS THE GODS WILL Tagalized (2014) Review Directed by Takashi Miike Odd, crazy and fun. As The Gods Will is a very unconventional and strange film that probably tends to … Continue Reading MOVIE REVIEW: As The Gods Will (Tagalized) (2014)

Hardly believable it’s based on a true story. Stupidly-written characters to put tense when it needed to.

SM Cinema and SineAsia brings us a Tagalized version of How To Steal A Dog.

Julian Gilbey, director of A Lonely Place to Die and a segment in ABCs of Death 2, has a new thriller coming out next week. Plastic opens in cinemas on August … Continue Reading ‘Plastic’ Image Gallery: You Don’t Make it Big Without Making Enemies

‘Game of Thrones Alfie Allen is Bad to The Bone

Don’t expect Alfie Allen to play a nice guy anytime soon. In “Plastic,” out this August, the Londoner portrays Yatesy, the roughest in a gang of four lads who stage a … Continue Reading ‘Game of Thrones Alfie Allen is Bad to The Bone

THE GOOD LIE (2014) Review “We never thought that we were going to have something to offer to the world, we were just looking for help” A mesmerizing and unbelievable … Continue Reading MOVIE REVIEW: The Good Lie (2014)

Ayala Malls Cinemas’ exclusive offering, “The Good Lie” presents a realization how fortunate it is to be born with the comforts of life – a bed, a blanket, a light, … Continue Reading Ayala Malls Exclusive’s ‘The Good Lie’ Relishes on the Good Things Life Has to Offer

One of Hollywood’s and the world’s most influential people, Reese Witherspoon, stars in an inspiring story etched in history in “The Good Lie.” Based on true events, “The Good Lie” … Continue Reading Inspiring True Story on the Lost Boys of Sudan in ‘The Good Lie’ Unfolds in Ayala Cinemas July 29