Hardly believable it’s based on a true story. Stupidly-written characters to put tense when it needed to. Plastic is watchable for what it is, but its insensitivity to its characters which are supposed to be good friends isn’t played well enough. You see characters that are or should be careful for their actions with their lifestyle, but their carelessness takes the authenticity the film needs for it to feel like a true story.

The cast is good, no doubt about it. You get to hate Alfie Allen as the contemptible friend, Ed Speelers and Will Poulter looks as if they know each other long enough to be that close and Emma Rigby is as stunning as she can be. There’s nothing here to take after watching it. Doesn’t give much to its characters as to its story, almost plastic and hardly profound. 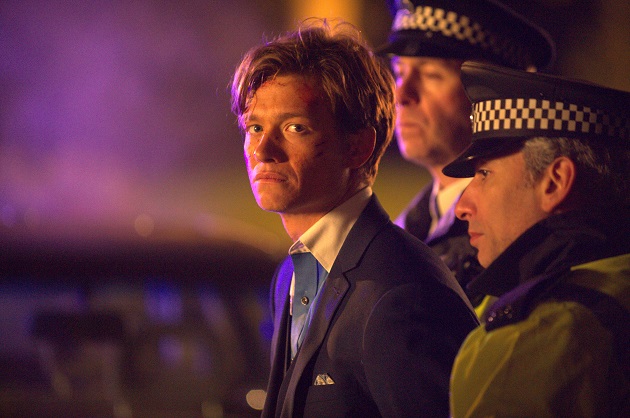 Plastic is now showing in cinemas nationwide from Solar Pictures Philippines. Rated R-16 by the MTRCB.