As the saying goes, “Variety is the spice of life” and this does not exempt versatile actor Robert De Niro who headlines the new action-comedy film “The Comeback Trail”. Director … Continue Reading Robert de Niro brings the world back on comedy with ‘The Comeback Trail’ 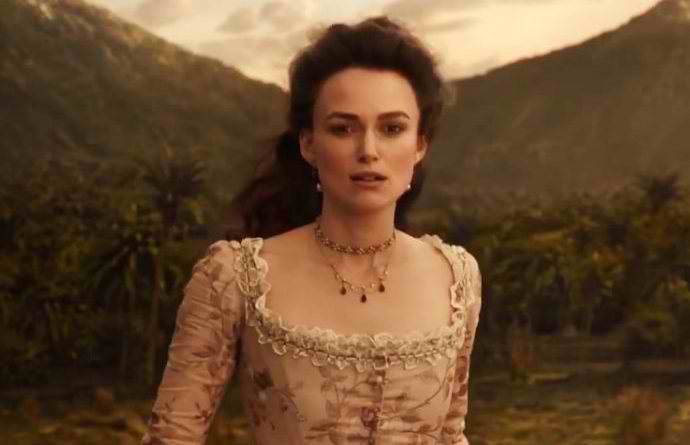 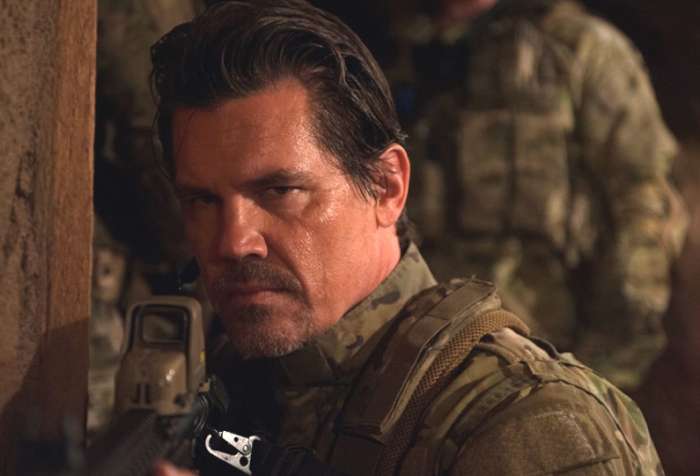 American actor Josh Brolin (Sicario, Men in Black 3) has been chosen to play adult son of the X-Man Cyclops (Scott Summers) and Madelyne Pryor (Jean Grey’s clone), and the half … Continue Reading Josh Brolin to Play Cable in “Deadpool 2”

Haley Bennett Breaks from the Pack with “Magnificent Seven,” “Girl on the Train”

A natural talent, with a striking presence, Haley Bennett is quickly establishing herself as one of Hollywood’s most dynamic actresses. She is poised to become the breakthrough talent of 2016 … Continue Reading Haley Bennett Breaks from the Pack with “Magnificent Seven,” “Girl on the Train”

Eric Bana Makes the Toughest Choices in ‘The Finest Hours’