I’m currently at episode two now and I’m not sure if my heart can take until episode 13. WeTV’s original series After Dark, while being a Thai horror series, can … Continue Reading Creepy Supernatural Horror Series ‘After Dark’ is Perfect for the Halloween Season

Experience a Halloween-themed screening of two of this year’s creepiest movies, “The Rental” and “Unhinged,” in “Drive-In Cinema One,” happening for free this weekend (October 30 and 31) at Vertis … Continue Reading Cinema One Stages Eerie Halloween Drive-In Screenings this Weekend

Watching a scary movie this Halloween may not be possible in cinemas this year, but there is a new way to relive the experience by watching Star Cinema’s newest horror … Continue Reading Horror Movie ‘U-Turn’ Starring Kim Chiu Coming to Sky Pay-Per-View

Legendary just revealed the newest face of Leatherface via TexasChainsaw.com. Check the poster below: In 1974,the world witnessed one of the most bizarre crimes in the annals of American history. … Continue Reading “The Face of Madness” Revealed in New ‘Texas Chainsaw Massacre’ Poster

Streaming Giant Netflix is Building a Home for Pinoy Stories

Manila, May 25, 2020 – Netflix today announced a new slate of beloved and critically-acclaimed Pinoy films across a variety of genres – from horror, comedy, to critically-acclaimed drama. Partnering … Continue Reading Streaming Giant Netflix is Building a Home for Pinoy Stories

Oliver Jackson-Cohen Plays the Stalking Game in “The Invisible Man” 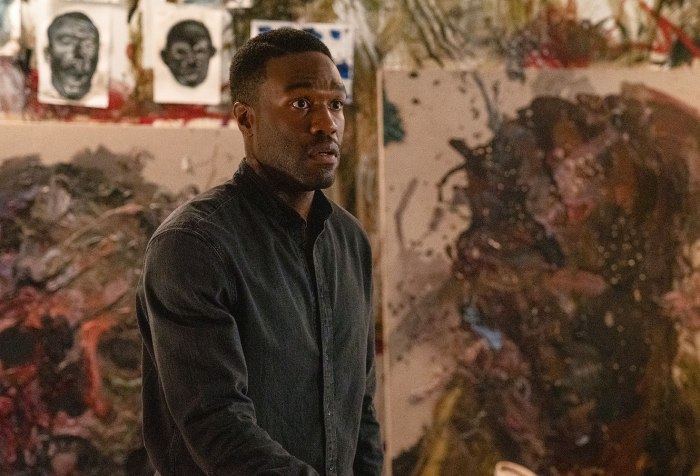 Believe the Woman: Elizabeth Moss Fights to Survive in “The Invisible Man”

When the opportunity to direct The Invisible Man crash-landed into Leigh Whannell’s life, he didn’t know it was a chance to reimagine a new iteration of one of Universal Pictures’ Monsters — … Continue Reading “Insidious: Chapter 3” Director Now Thrills with “The Invisible Man” 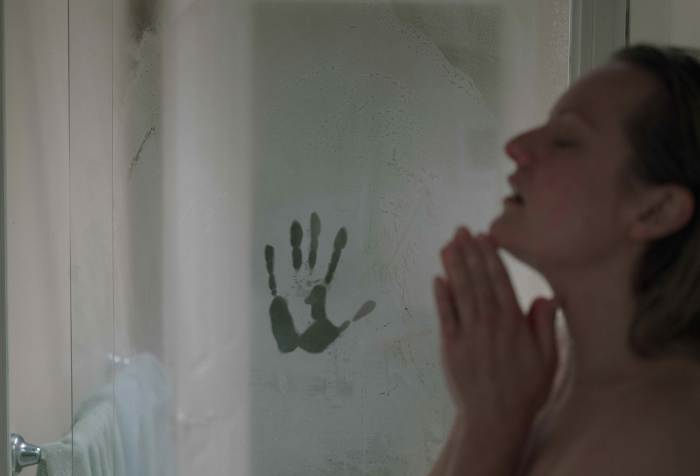 The character of the Invisible Man is part of Universal Pictures’ family of classic movie Monsters—including legendary figures Dracula, The Wolf Man, Frankenstein’s Monster, The Bride of Frankenstein and The … Continue Reading “The Invisble Man” Begins New Era of Monsters from Universal Pictures

Haunted Doll Brahms is Back in ‘Brahms: The Boy II’