“The Darkest Minds” is set in a very near future society where most of the nation’s children have perished – victims of a terrible disease. The surviving children are considered … Continue Reading Latest YA Movie “The Darkest Minds” Embraces Diversity

The latest YA thrilling road trip movie “The Darkest Minds” trails surviving children who have been locked up in rehabilitation camps and are regarded as enemies of the state.  Starring … Continue Reading “Hunger Games” Star Amandla Stenberg Leads Latest YA Action Thriller “The Darkest Minds”

VINCE AND KATH AND JAMES (2016) Review Directed by Theodore Boborol You could say that Vince and Kath and James is the only full-on mainstream film among the eight entries of this … Continue Reading “Vince & Kath & James” Review: Young Love Today 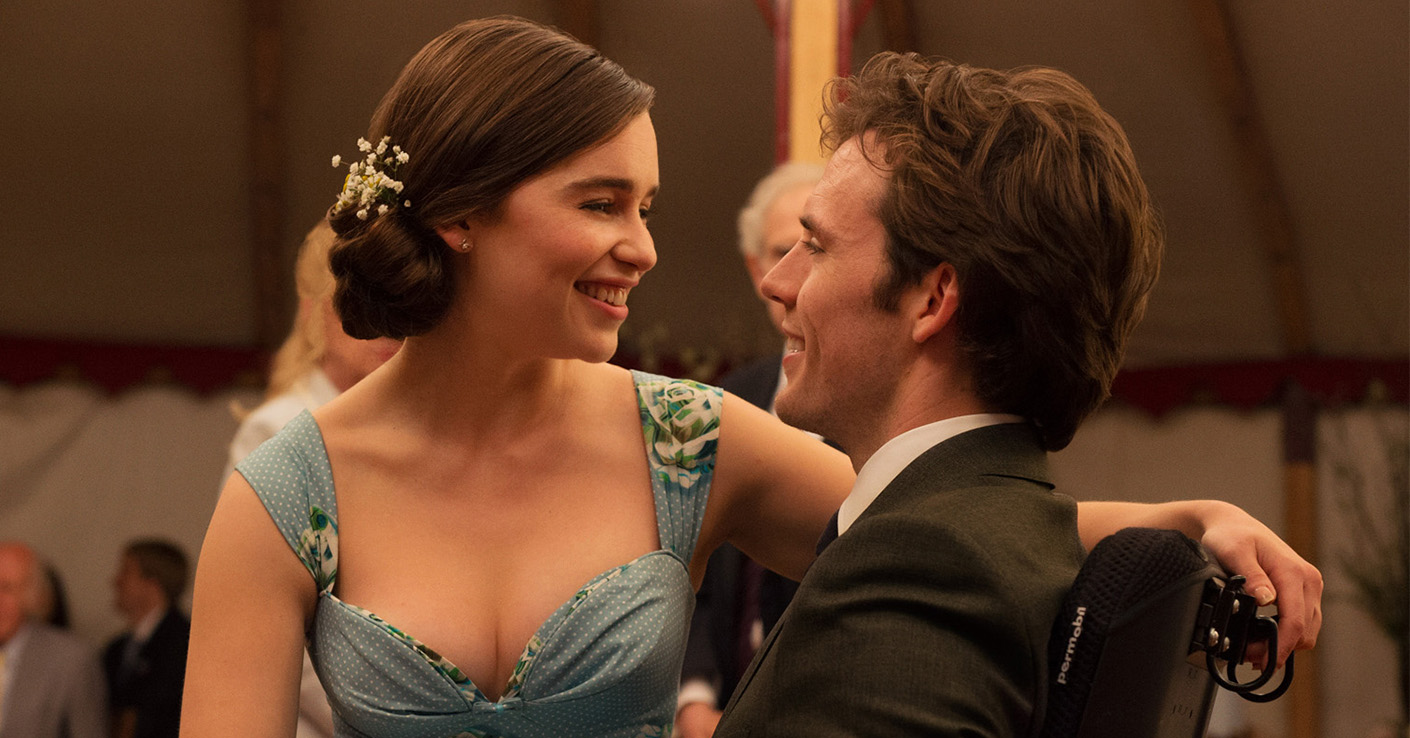 ME BEFORE YOU (2016) Review Directed by Thea Sharrock Based on the best selling novel by Jojo Moyes who also wrote the screenplay of the film, Me Before You is disappointingly dry … Continue Reading MOVIE REVIEW: Me Before You (2016) 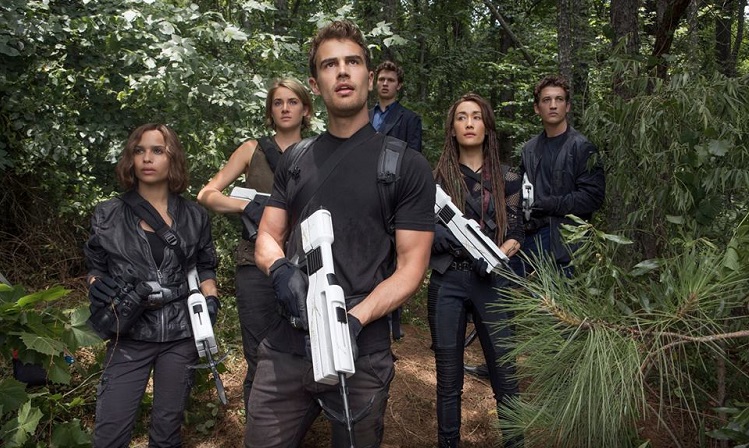 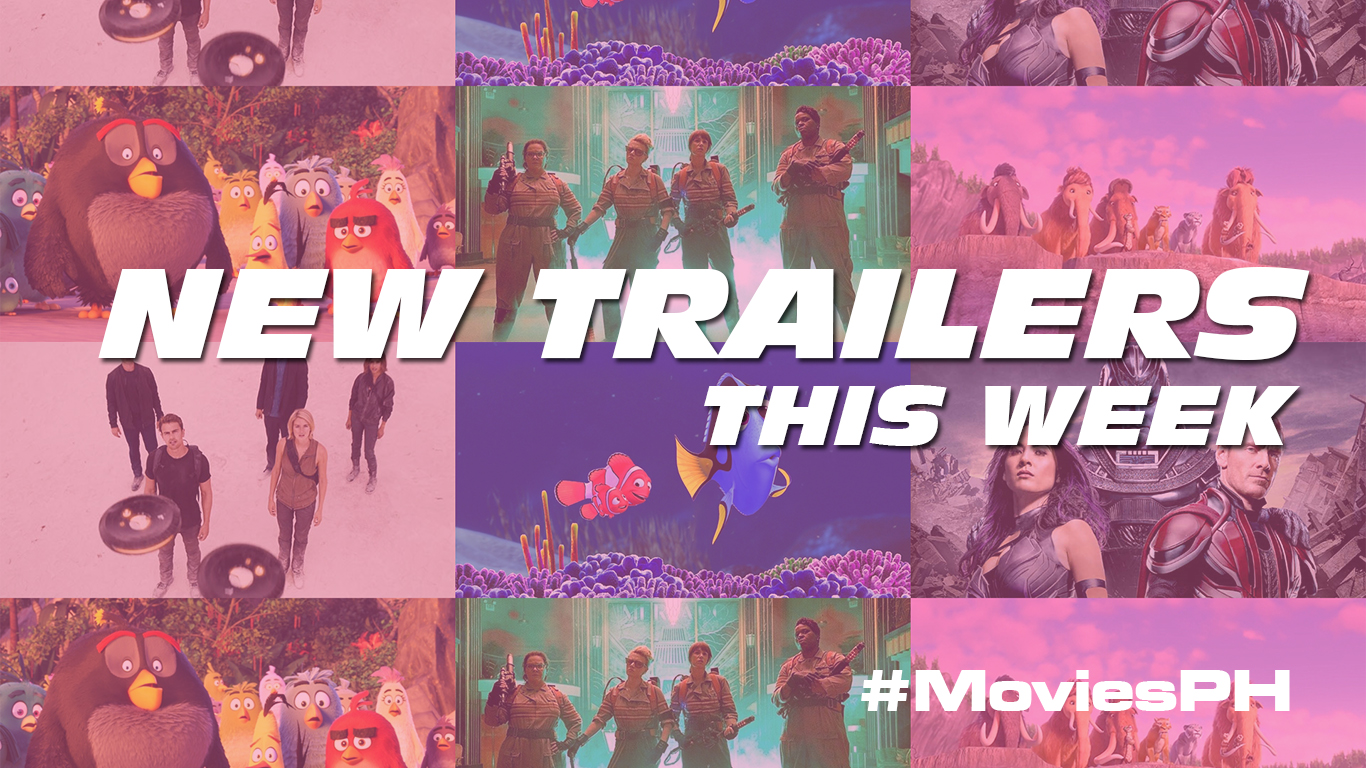 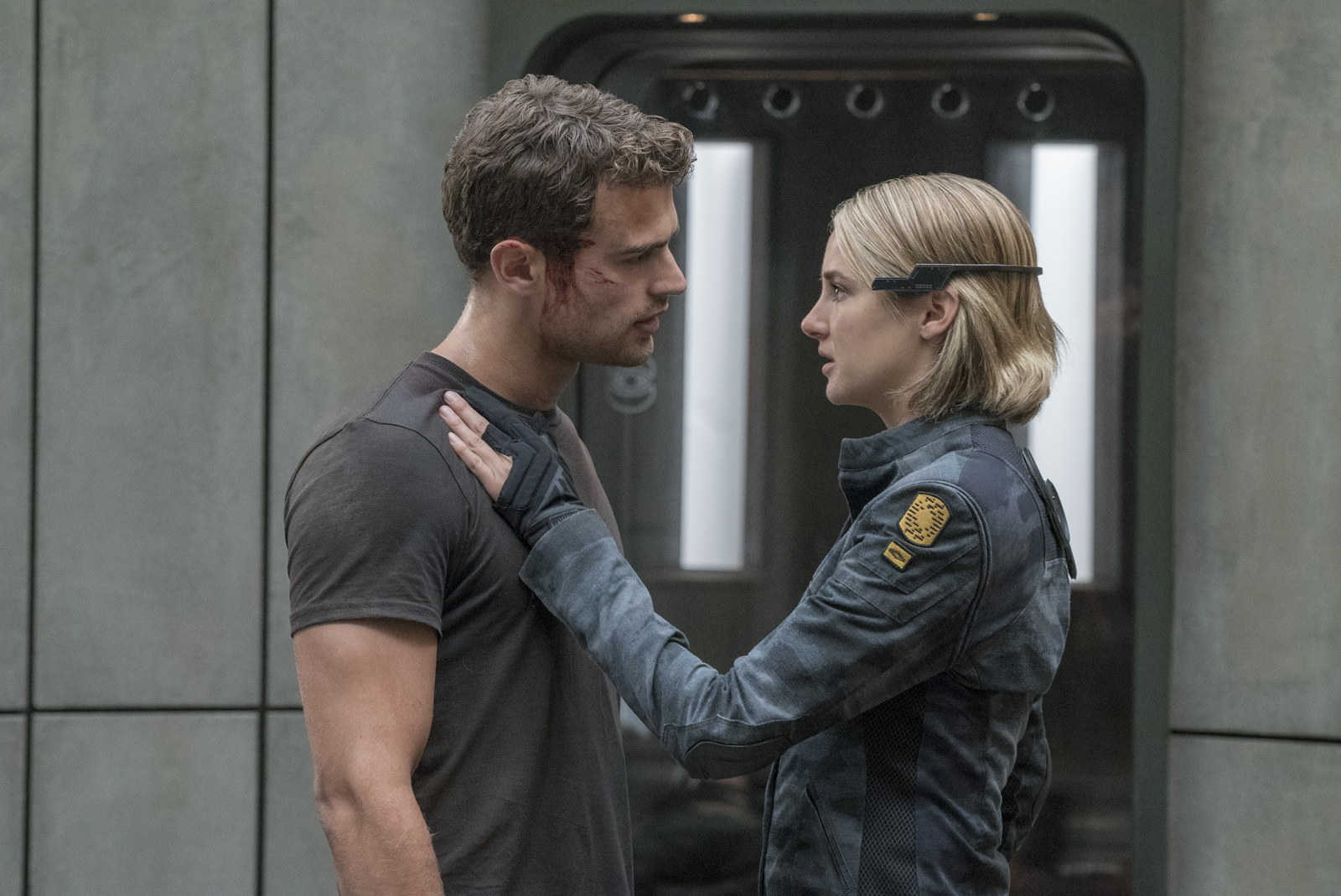 Love Story ‘Me Before You’ Charms with First Trailer

Based on the critically acclaimed, bestselling novel by Jojo Moyes, New Line Cinema’s and Metro-Goldwyn-Mayer Pictures’ “Me Before You” stars Emilia Clarke (“Game of Thrones”) and Sam Claflin (“The Hunger … Continue Reading Love Story ‘Me Before You’ Charms with First Trailer 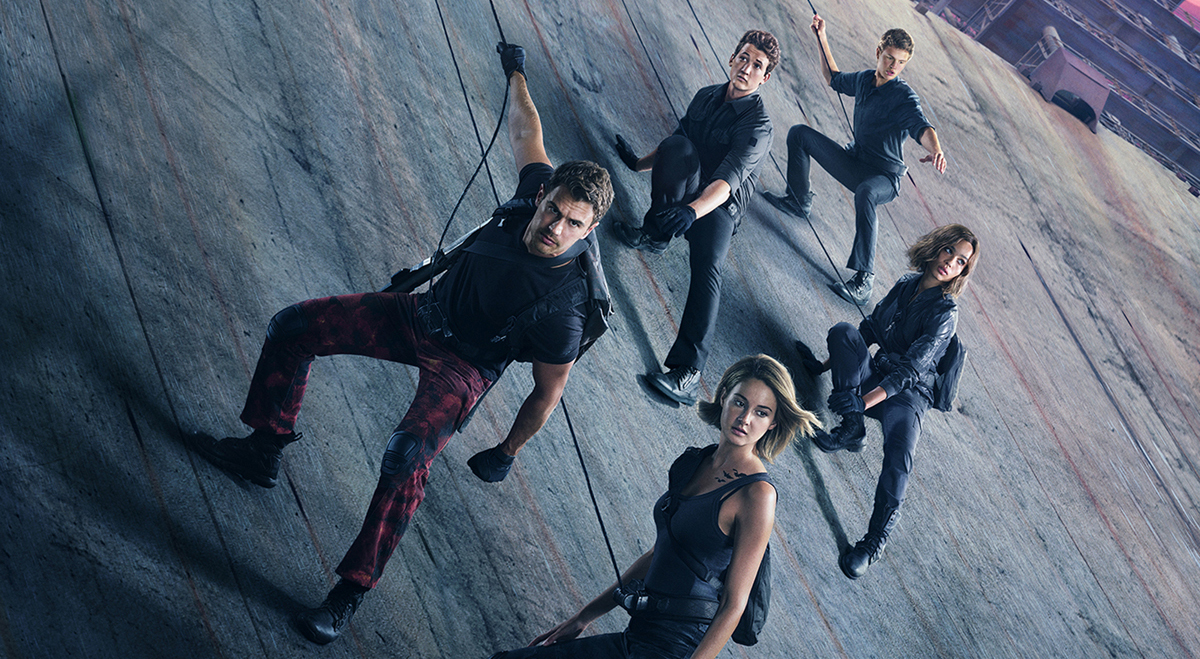 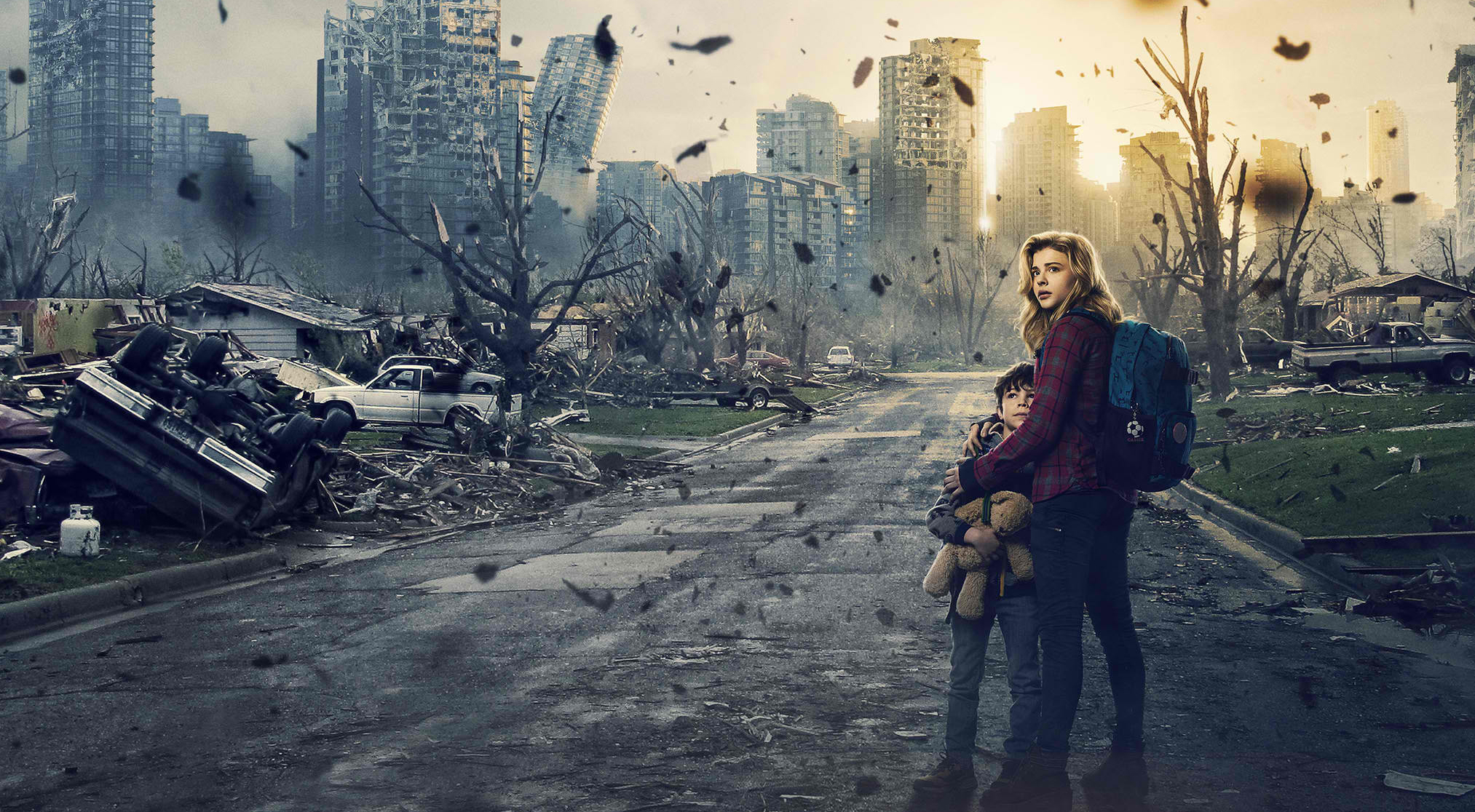 Which of these film adaptations were your favorite?

Aside from THE HUNGER GAMES franchise, none of the many YA film adaptations managed to be that interesting until THE MAZE RUNNER came around. It may not have a hopeless … Continue Reading ‘Maze Runner: The Scorch Trials’ Full Trailer; Going Against WCKD