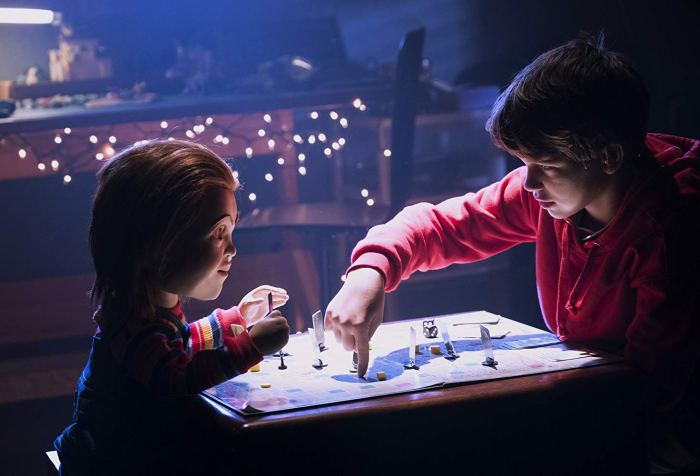 CHILD’S PLAY (2019) Review Directed by Lars Klevberg So, it’s been 31 years since the first Child’s Play movie was released. No mobile phones, internet is not as we know … Continue Reading ‘Child’s Play’ (2019) Review: Horror Keeps Up with the Times 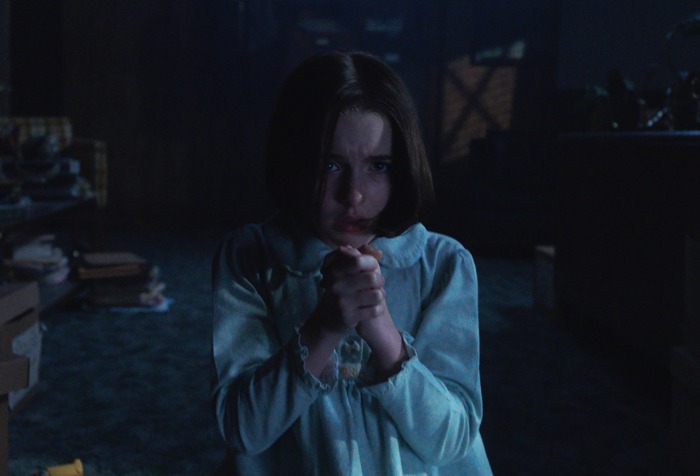 McKenna Grace `Comes Home’ to a Terrifying Night with “Annabelle” 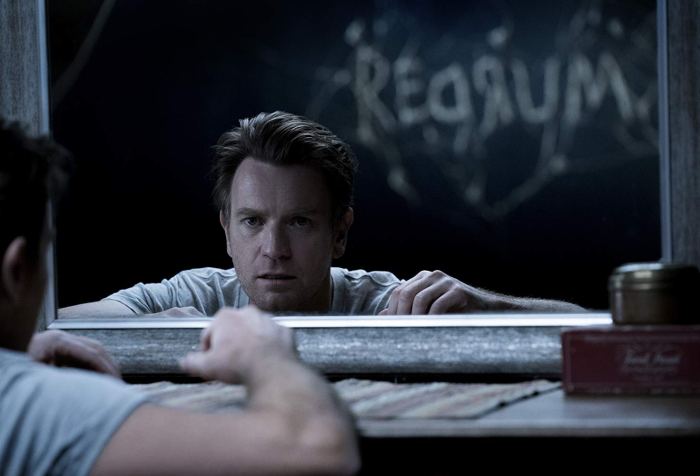 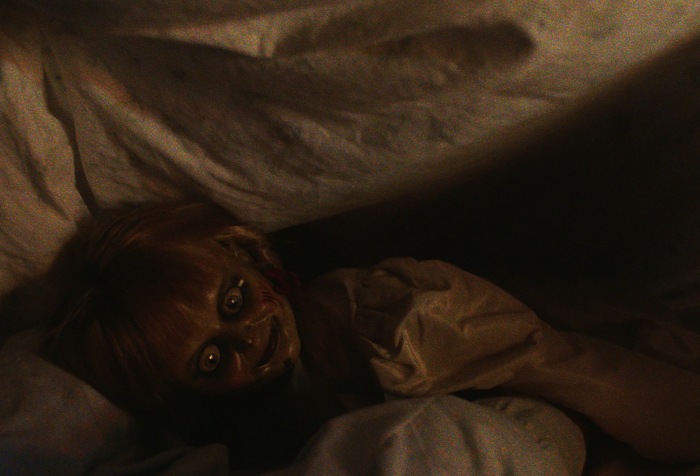 Retrieved by demonologists Ed (Patrick Wilson) and Lorraine Warren (Vera Farmiga) from a group of terrified young nurses, the Annabelle doll has been safely secured for a year in her … Continue Reading Demonic Possessions Begin When “Annabelle Comes Home” 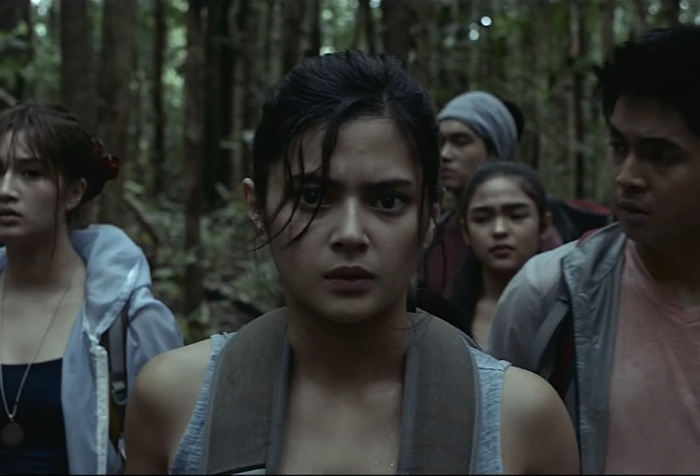 BANAL (2019) Review Directed by Peter Abanna There are not a lot of hiking horror stories especially in the Philippines. And if you think about it, the story seems basic: … Continue Reading ‘Banal’ Review: A Fairly Decent Horror Thriller 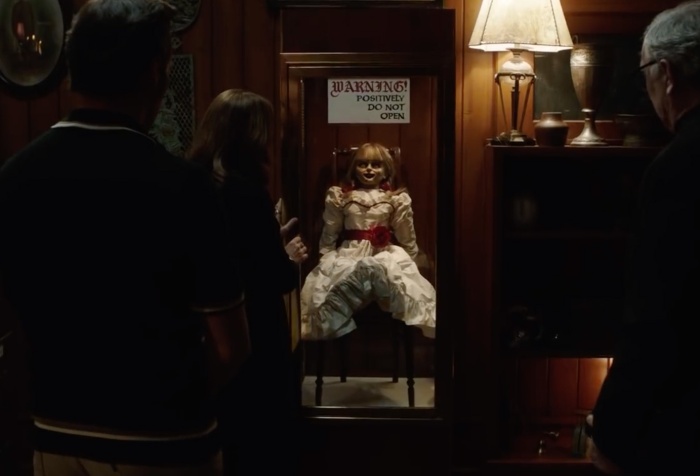 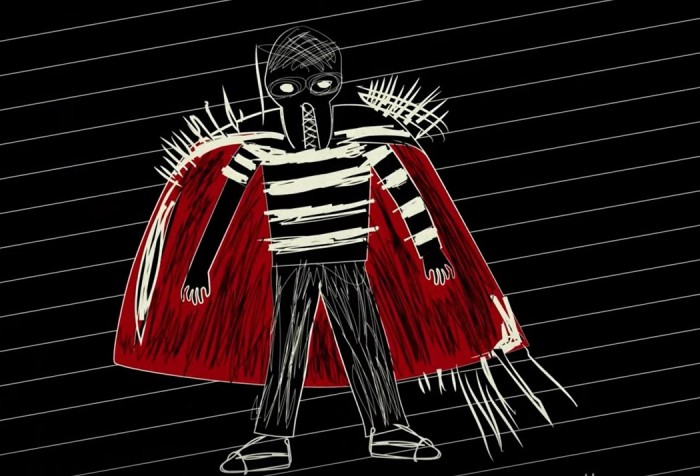 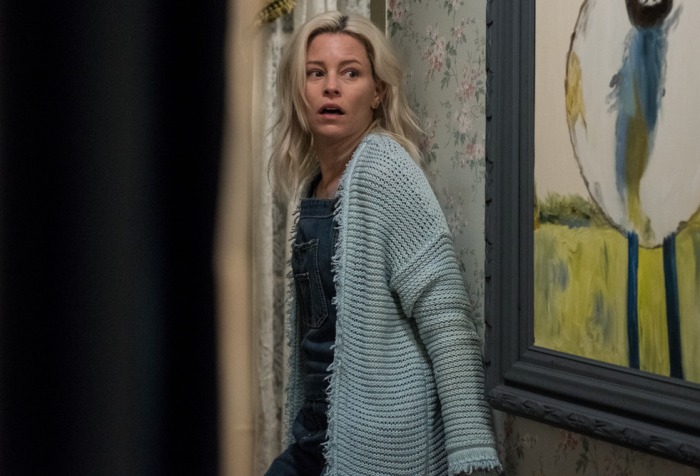 Elizabeth Banks Protects `Evil’ Son at All Costs in “Brightburn” 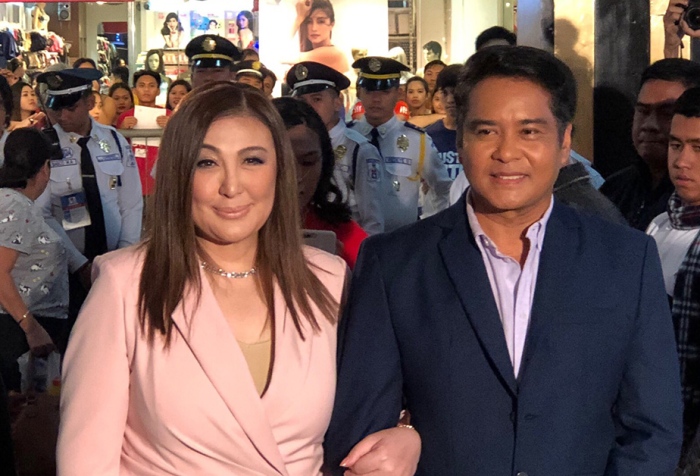 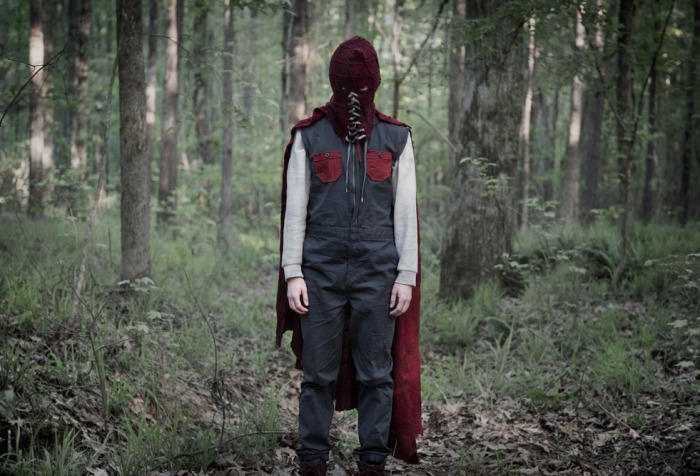 Disturbed Child in “Brightburn: Son of Evil” — Superhero or Villain? 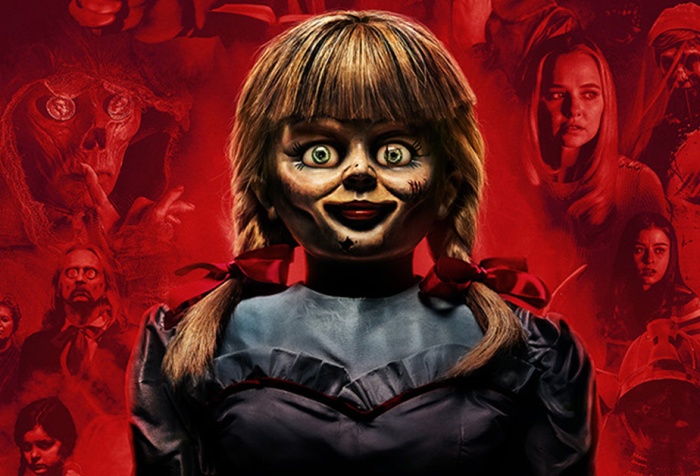 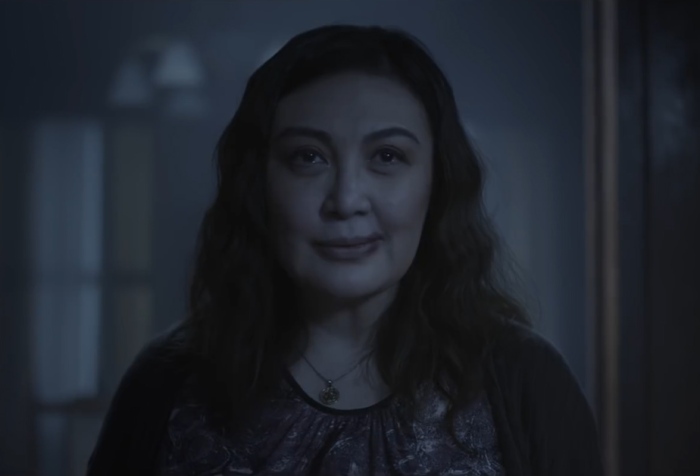 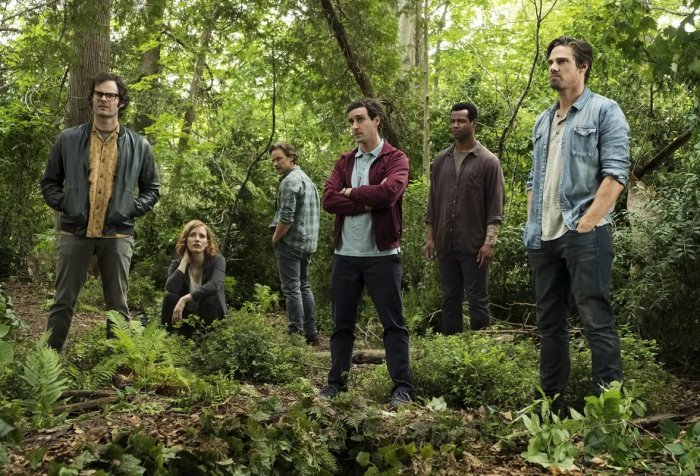 Evil Resurfaces in the Teaser Trailer of “IT Chapter Two”

Director Andy Muschietti reunites the Losers Club—young and adult—in a return to where it all began with “IT Chapter Two.” Check out the film’s official teaser trailer below and watch … Continue Reading Evil Resurfaces in the Teaser Trailer of “IT Chapter Two” 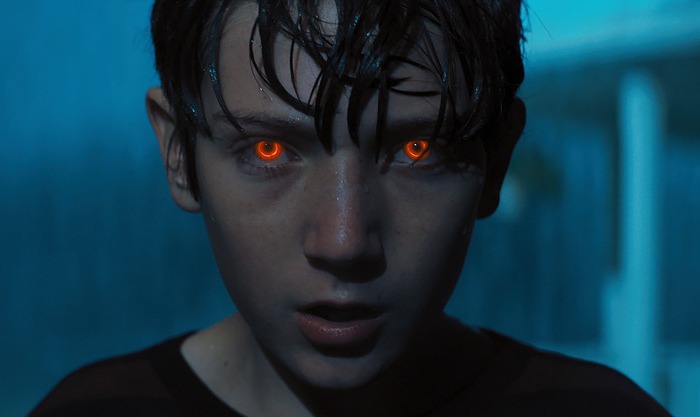