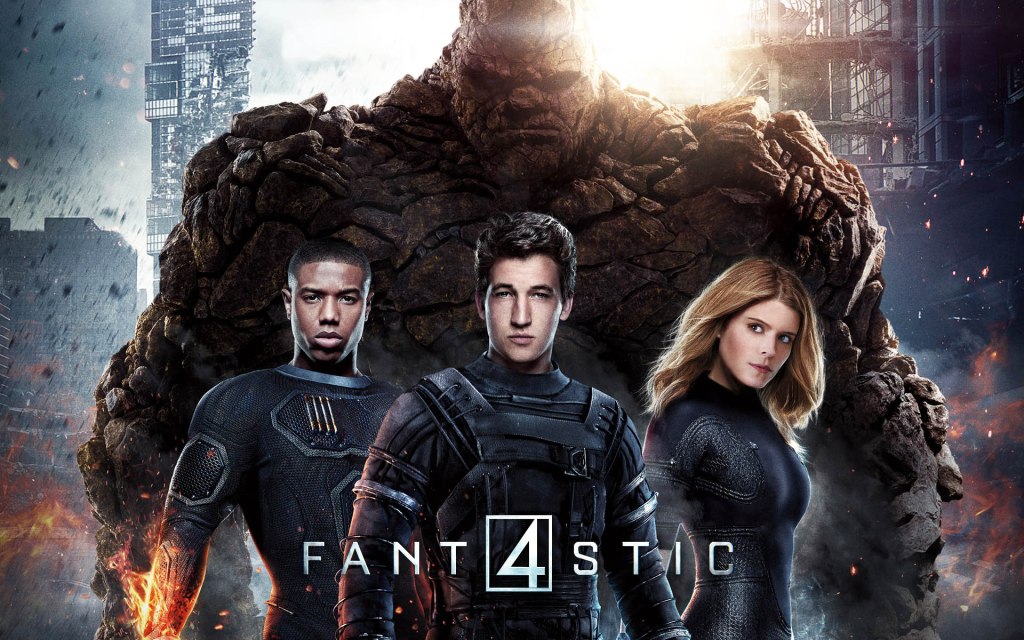 FANTASTIC FOUR (2015) Review
“With every new discovery, there is risk. But we are stronger together than we are apart.”

Stressing more on the world it’s building rather than the characters the film is all about really takes a hit on its overall construction. The new contemporary Fantastic Four is promising. With its boldly chosen cast and a dark and serious take on their origin, the film interests as much as it wants to go big. But it got less intimate as the story progresses with its potential feeling less embraced each moment.

Director Josh Trank juggles four protagonists in one movie. Sure, he’s done it with 3 in ‘Chronicle’ but this one feels different like he has nothing to do with it. Introducing these characters is vital in an origin film and the film lacks a proper character development as individuals and as a team thus fails to create the heart of the film which it establishes as what makes them stronger; together.

The film is gritty, more dramatic and feels more grounded than the previous ones. Fantastic Four could have done more with its characters but it also promises big things to come. Not the best origin story movie but also not the worst. 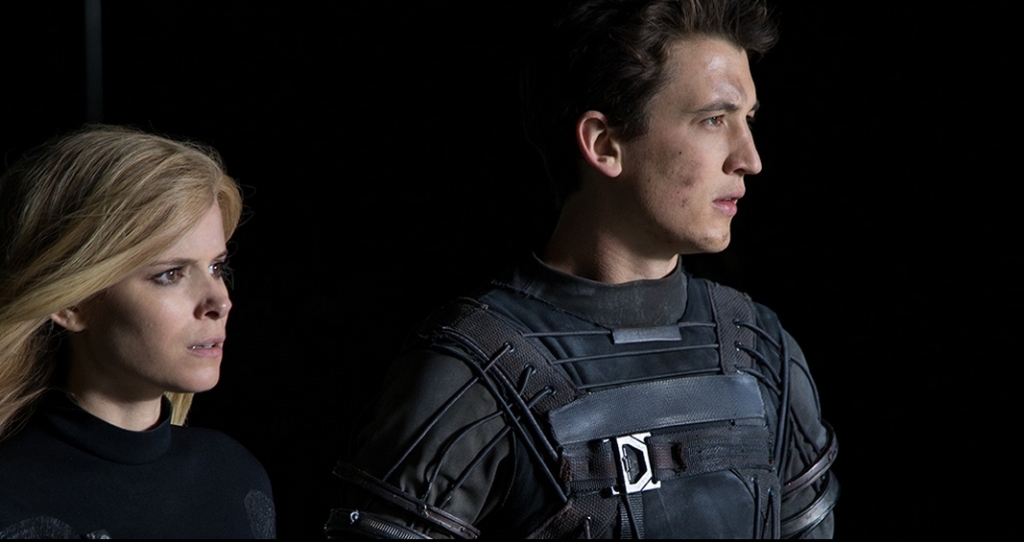 Fantastic Four (2015) is now showing in cinemas nationwide. Also available in Dolby Atmos and 2D/4Dx. Rated PG by the MTRCB.