There’s something strangely enigmatic about its story and treatment. The Dressmaker gets its charm and drive from Kate Winslet which even though the actress felt old for her character does everything with grace. The film operates in a weird but entertaining narrative, it feels like the humor is old school but it still works. Its thirst for revenge came with fashion, the desire for answers from her past came with juicy sequences and the romance is brief but meaningful.

What the film fails to do is to tie its sequences into a more cohesive and natural feel. Some parts of the movie felt like being picked from ideas that doesn’t go well. But you can’t help but just enjoy the sequences made delightful by its undeniably charming cast whose humor transcends the screen. 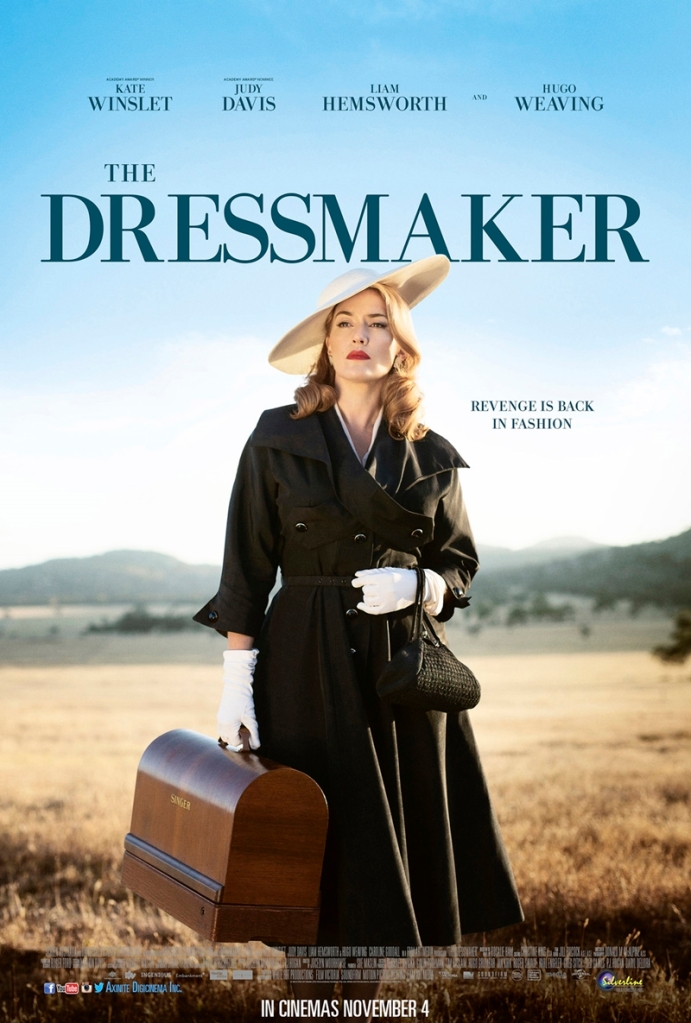