Based on true events, 33 miners are trapped 2, 300 ft. underground after a huge rock the size of the Empire State Building stuck and blocked the entrance and exit of the mine. Even though the inspector warned the one in charge of the mine, they decided to let the miners go and continue on with their job. Everything felt fast that none of these characters seem to have made an impact to each other.

A film based on true events but is less compelling than what you would expect. The 33 clearly wants to be an inspirational and a moving tale of courage and hope. But its treatment to show that is too obvious that it doesn’t hit hard enough for it to be as memorable as the events were. It tries too much on being affecting through over dramatization that it forgets to focus on its characters more to really present how it feels. 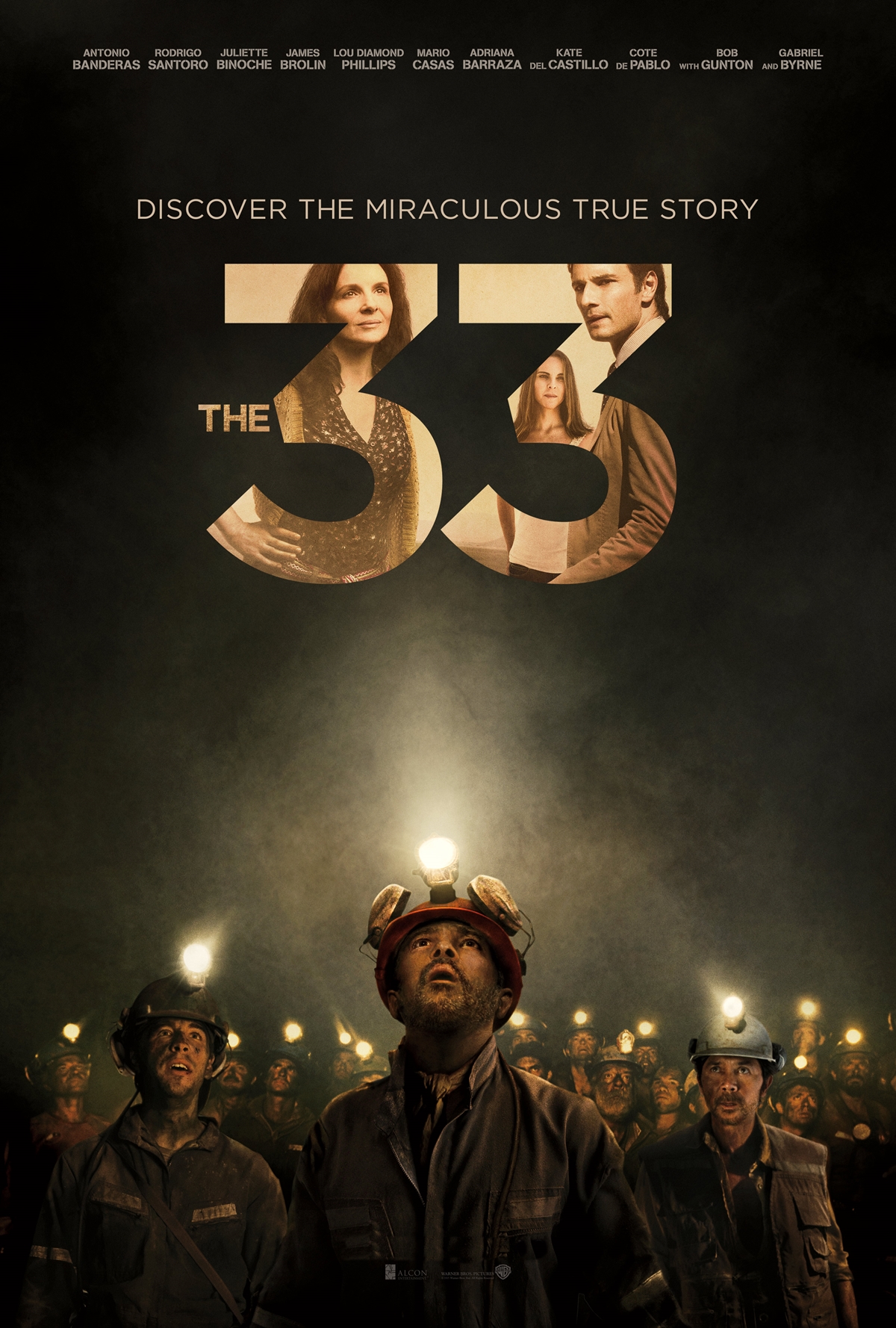 “The 33” is now showing in Philippine cinemas nationwide from Pioneer Films. Rated PG-13 by the MTRCB.