Talented actor Ben Foster (“X-Men: The Last Stand,” “Lone Survivor”) stars in Disney’s heroic action-thriller “The Finest Hours” as a veteran Coast Guard seaman who, despite his reservations about his superior’s leadership abilities, volunteers to join him on a perilous rescue mission.

“The Finest Hours” is based on the extraordinary true story of the greatest small boat rescue in Coast Guard history in the U.S. Presented in Digital 3D, the film transports audiences to the heart of the action, creating a fully-immersive cinematic experience on an epic scale. The film also stars Chris Pine, Casey Affleck and Eric Bana.

“It’s a story that celebrates man’s will as his greatest weapon,” explains Foster on what drew him to the film. “Four men with different levels of experience—or lack thereof—up against not a monster, but weather. To see men overcome that kind of impossible, almost mythical adversity under the umbrella of a true story, is truly rare.” 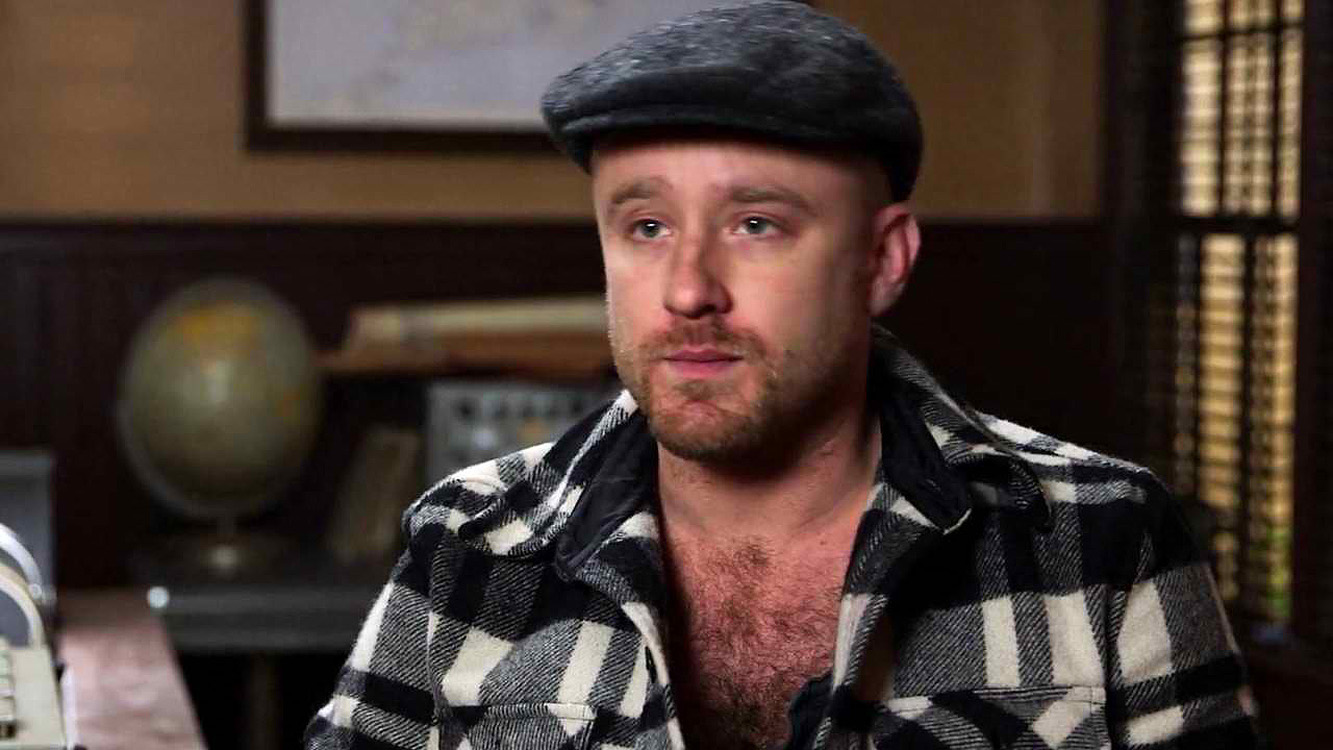 The actor was honored to pay tribute to men who are responsible for saving human lives, and who do it with modesty, earnestness and good will. “That’s part of the humility of this kind of service,” he says. “It’s not about patting yourself on the back; it’s about getting through it and doing the best job you can.”

“Ben is particularly great in this role because while he’s playing this tough guy, the role requires him to have these moments of great empathy, which Ben conveys through strength and by letting just a little bit of light in,” says producer Jim Whitaker. “This is a movie about guys and leadership and how they are making these really difficult decisions with complex emotions and are dealing with it gracefully, and they’re all the stronger because of it.”

Foster elaborates his character, and how he prepared for the role. “My character, Richard Livesey, is in the Coast Guard and was part of the rescue mission in February of 1952. Having spent time with the Chatham Coast Guard in preparation for this project, what these four men did that night is truly incredible. One of the pleasures of making movies is spending time with people who lived lives similar to our characters. It is great to be able to meet real heroes like these guys…that’s why we do what we do, to tip our hats to these guys. The men and women of the Coast Guard are such an elite group of heroes; They are responsible for human lives, and they do what they do with modesty, earnestness and good will. It’s been a pleasure spending time with that community. 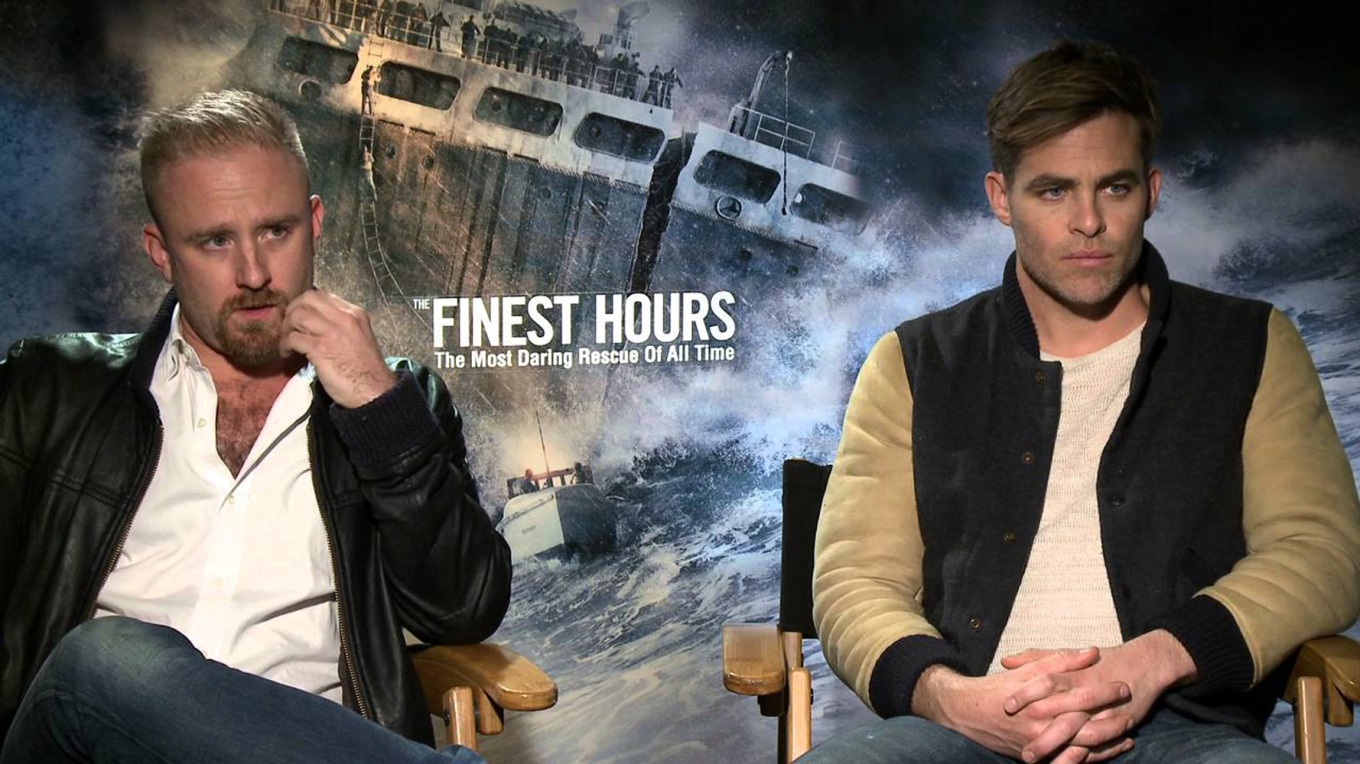 Was he intimidated playing a real person? “There is a responsibility to playing real people,” Foster answers. “As actors, we’re not doing impressions of these men…we are trying to represent the quality of these men. This story, in particular, was not spoken about by these guys to their wives or their kids, so their grandkids didn’t know about it because it was just part of their job.”

Ben Foster will next be seen in the Legendary/Universal film “Warcraft” for director Duncan Jones, based on the massively-popular videogame franchise. 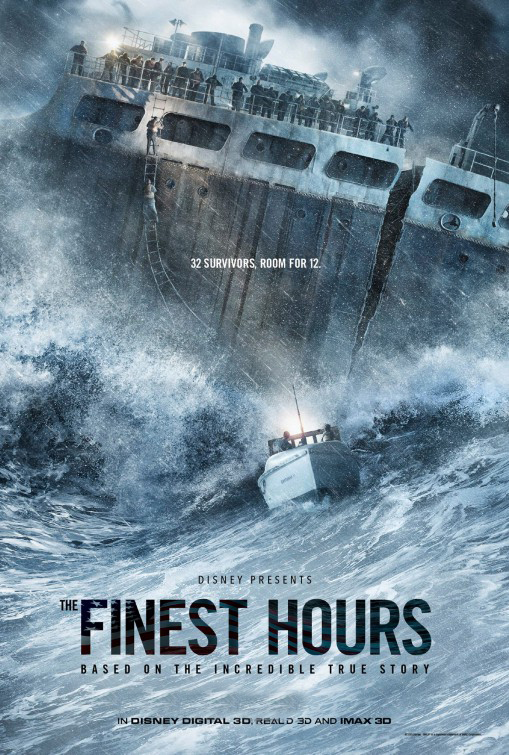