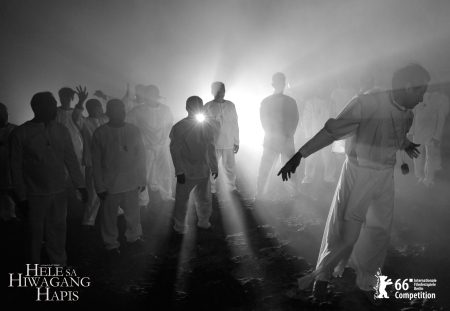 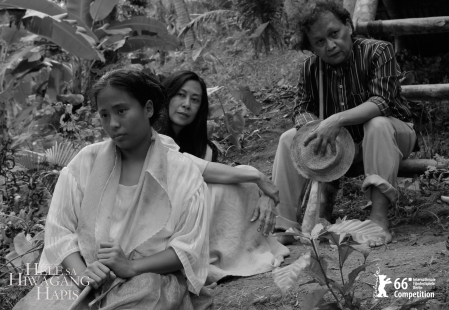 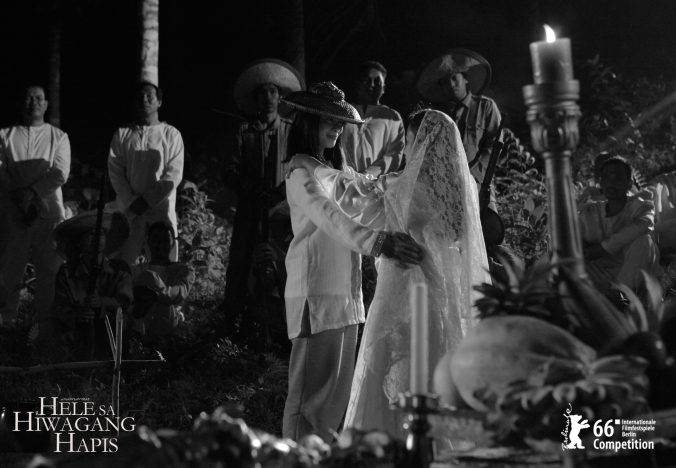 Cruz and Pascual play as Crisostomo Ibarra/Simoun and Isagani, characters from national hero Jose Rizal’s Noli Me Tangere and El Filibusterismo, respectively. Director Lav Diaz examines myth, and legend, of Andres Bonifacio, who was a prominent figure of the Philippine revolution, and undertakes another expedition into the eventful history of his native land. The film’s various loosely interwoven narrative threads are held together by an exploration of the role of the individual in history and their involvement in political and social developments.

“Star Cinema and ABS-CBN has always believed in the artistry of the Filipino. By throwing our full support to this magnificent film, we hope to inspire both filmmakers and film-goers to continue to love and promote our own,” ABS-CBN chief operation officer for Star Creative Malou Santos said. 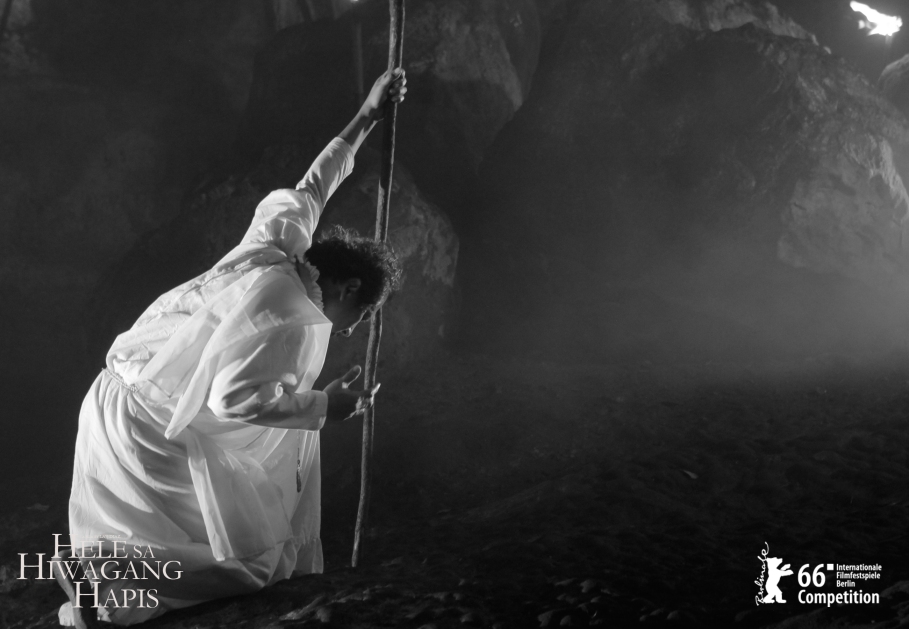 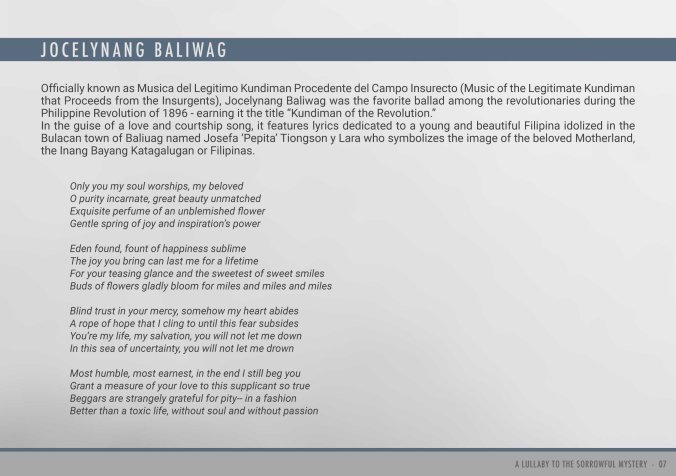 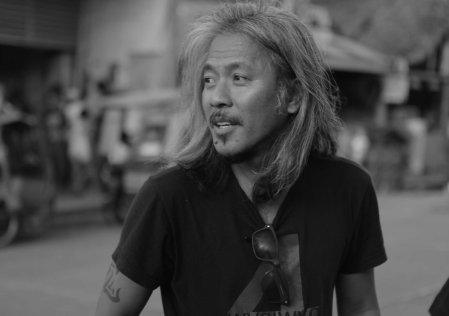 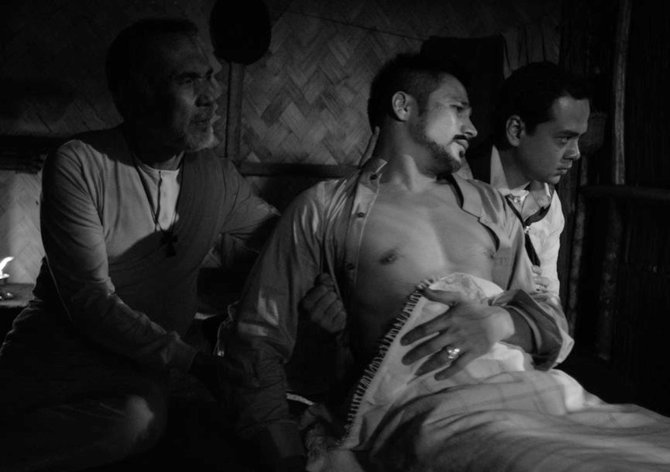 A special screening of the film will be held at ABS-CBN’s Dolphy Theater on March 20, Sunday at 12nn, to be attended by the cast and director, as well as producer Paul Soriano of Ten17 Productions. “Hele Sa Hiwagang Hapis” made waves in the prestigious Berlin International Film Festival last February where it was awarded the Alfred Bauer Prize, which is given to a feature film that “opens new perspective on cinematic art.” Apart from Cruz and Pascual, the picture also features other notable actors and actresses such as Cherie Gilm Alessandra De Rossim Sid Lucero, Angel Aquino, Ronnie Lazaro, Bernardo Bernardo, and Hazel Orecio, who played Gregoria De Jesus, or Ka Oryang, Bonifacio’s widow.