The main poster for Paramount Pictures’ suspense thriller Rings, has just been released – showing the malevolent female ghost emerging from the haunted TV set. The ominous tagline “Evil is Reborn” hints at a new beginning. 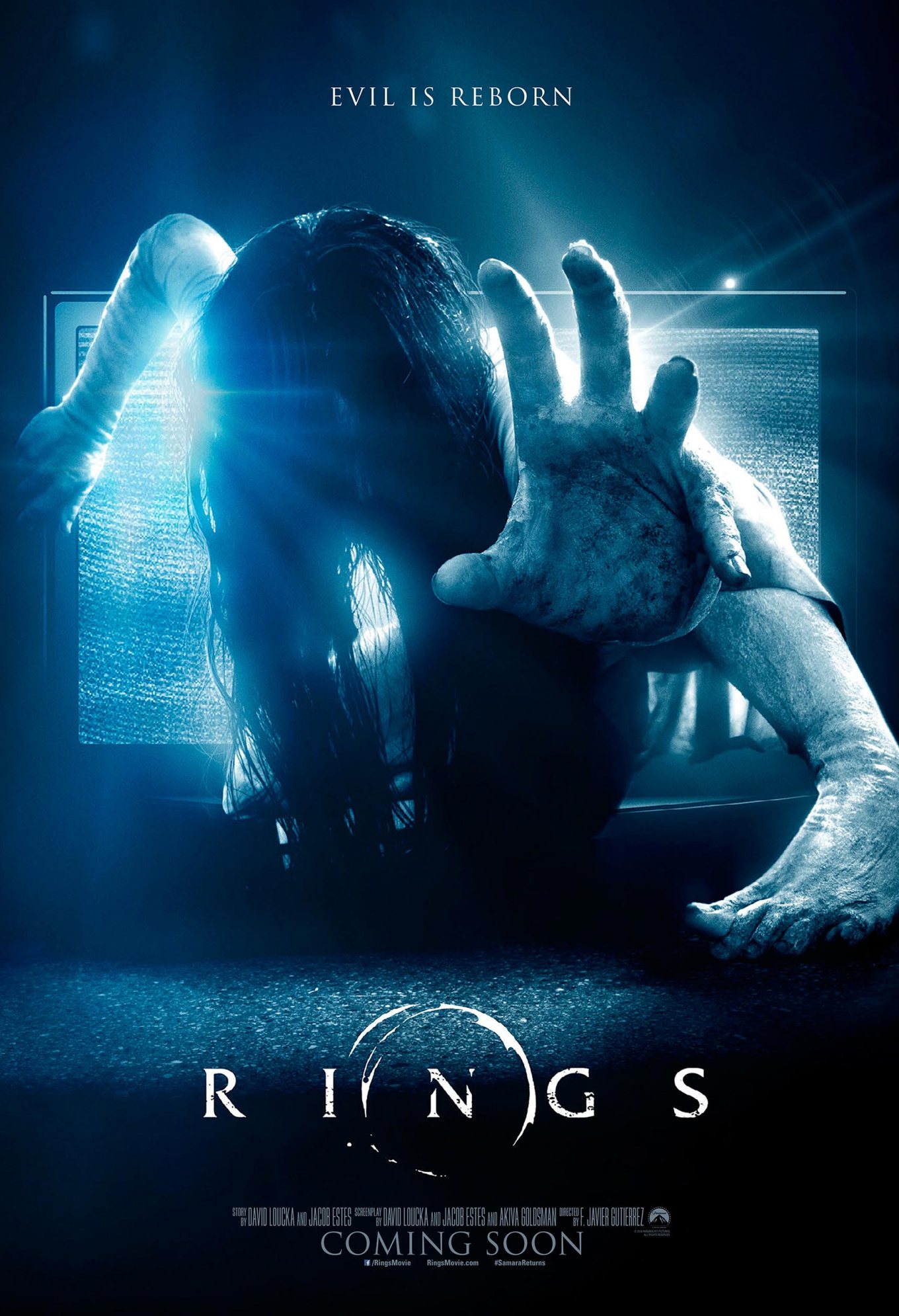 Rings is a new chapter in the beloved RING horror franchise. A young woman (Matilda Lutz) becomes worried about her boyfriend (Alex Roe) when he explores a dark subculture surrounding a mysterious videotape said to kill the watcher seven days after he has viewed it. She sacrifices herself to save her boyfriend and in doing so makes a horrifying discovery: there is a “movie within the movie” that no one has ever seen before…

Opening across the Philippines on February 22, Rings is distributed by United International Pictures through Columbia Pictures.