Being immortal isn’t easy, Charlize Theron just makes it seem like it is. The Old Guard arrives July 10. Watch the trailer below:

Led by a warrior named Andy (Charlize Theron), a covert group of tight-knit mercenaries with a mysterious inability to die have fought to protect the mortal world for centuries. But when the team is recruited to take on an emergency mission and their extraordinary abilities are suddenly exposed, it’s up to Andy and Nile (KiKi Layne), the newest soldier to join their ranks, to help the group eliminate the threat of those who seek to replicate and monetize their power by any means necessary. Based on the acclaimed graphic novel by Greg Rucka and directed by Gina Prince-Bythewood (LOVE & BASKETBALL, BEYOND THE LIGHTS), THE OLD GUARD is a gritty, grounded, action-packed story that shows living forever is harder than it looks.

THE OLD GUARD (L to R) KIKI LAYNE as NILE, LUCA MARINELLI as NICKY, CHARLIZE THERON as ANDY, MARWAN KENZARI as JOE in THE OLD GUARD. Cr. Courtesy of Netflix/NETFLIX © 2020 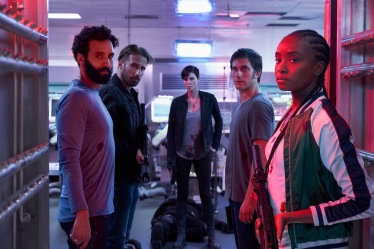 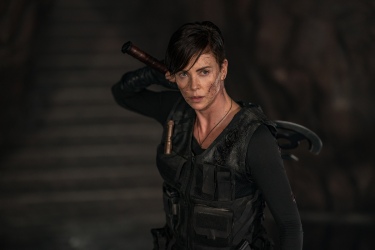 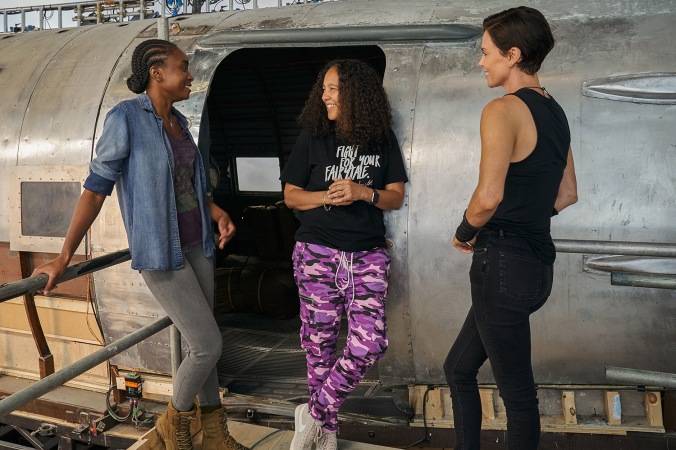 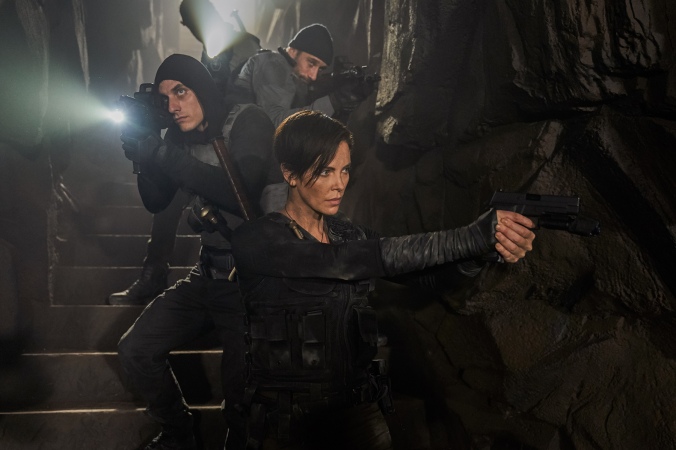 Catch ‘The Old Guard’ when it arrives on Netflix July 10, 2020. Follow their social media accounts below:

Netflix is the world’s leading streaming entertainment service with 183 million paid memberships in over 190 countries enjoying TV series, documentaries and feature films across a wide variety of genres and languages. Members can watch as much as they want, anytime, anywhere, on any internet-connected screen. Members can play, pause and resume watching, all without commercials or commitments.