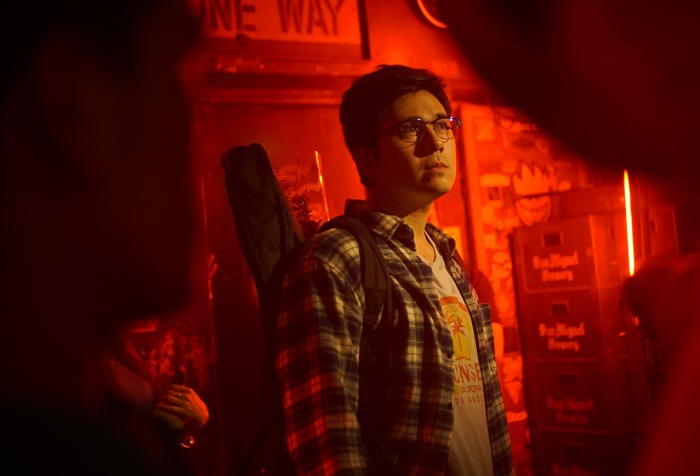 Screen heartthrob Paulo Avelino not only stars in his latest movie, he is also the co-producer of the project. In “Ngayon Kaya,” one of the eight entries of the 2020 … Continue Reading Paulo Avelino Co-Produces Summer MMFF Movie ‘Ngayon Kaya’

Summer is just around the corner, and the temperature outside is on the rise. Why not get a head start on the season with a binge-watching party with the barkada, … Continue Reading iflix Gives You Sexy Romance Flicks this Summer

‘Hindi Tayo Pwede’ and the Art of Letting Go 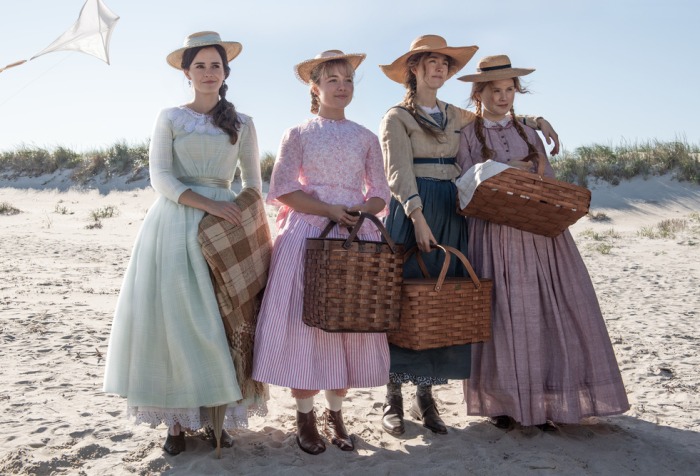 LITTLE WOMEN (2019) Review Directed by Greta Gerwig There’s no other way of saying this, Greta Gerwig’s adaptation of a timeless novel is sensational. Well, at least for me. It’s … Continue Reading ‘Little Women’ Review: A Marvelous Movie Experience 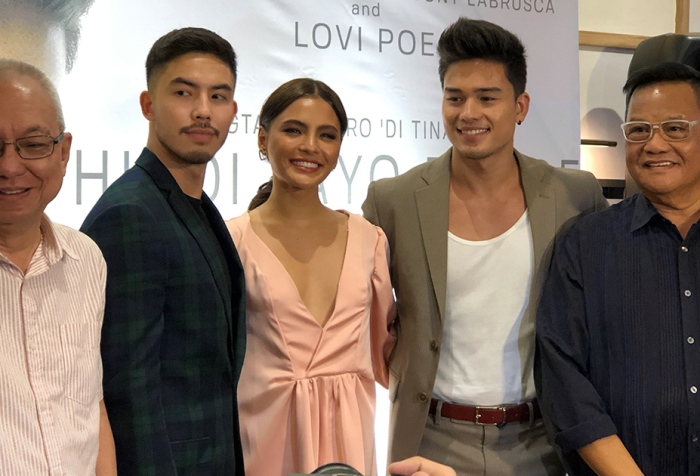 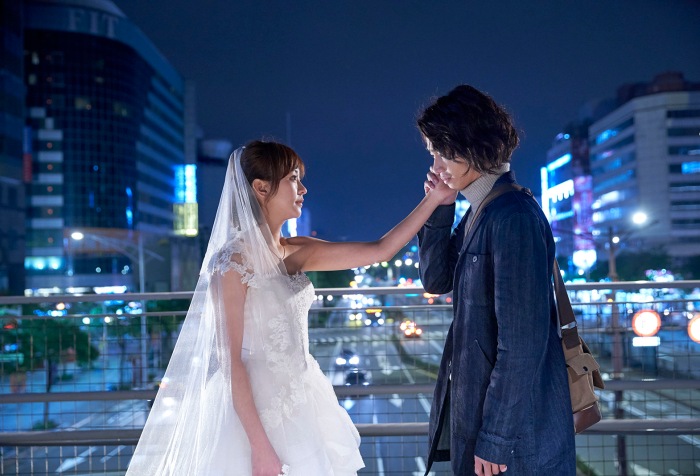 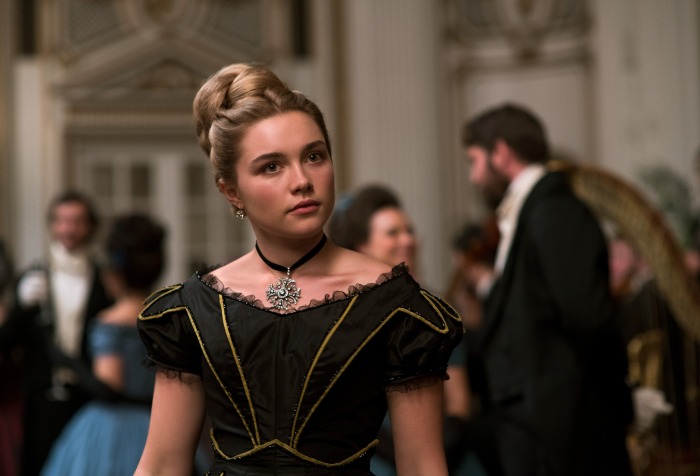 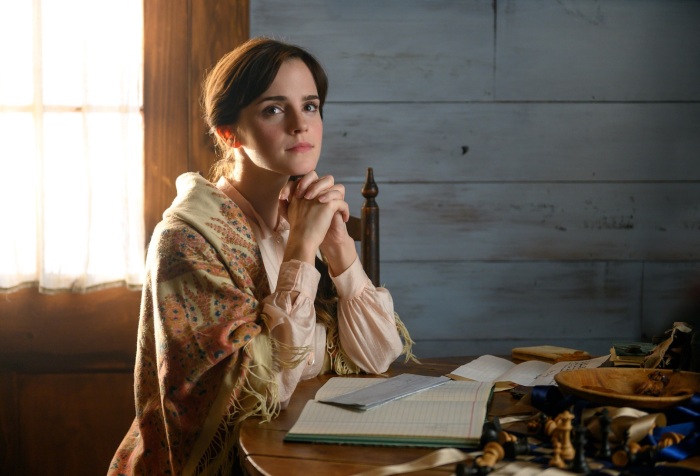 When the March sisters discover they have a dashing young neighbor, Theodore “Laurie” Laurence, he becomes both an honorary member of their circle and a disruptor who will ultimately fall … Continue Reading Timothee Chalamet, a Dashing Disruptor in “Little Women” 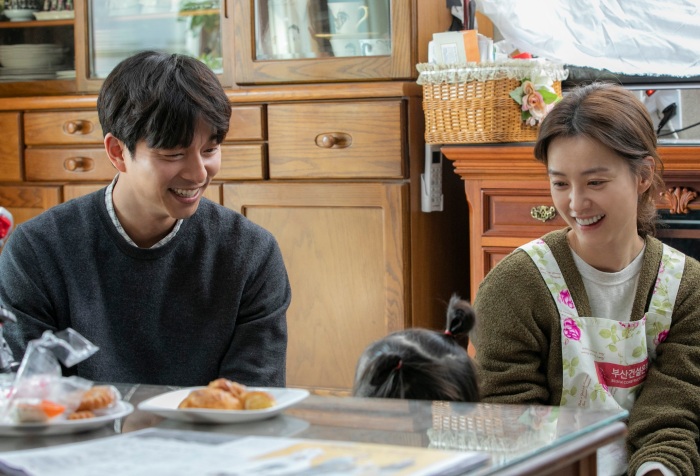 Train to Busan stars Jung Yu-Mi and Gong Yoo reunite this year in a movie that tells “A Story of Us” in KIM JI-YOUNG: BORN 1982. Born in spring of … Continue Reading Love Beyond Circumstances in ‘Kim Ji-Young: Born 1982’ 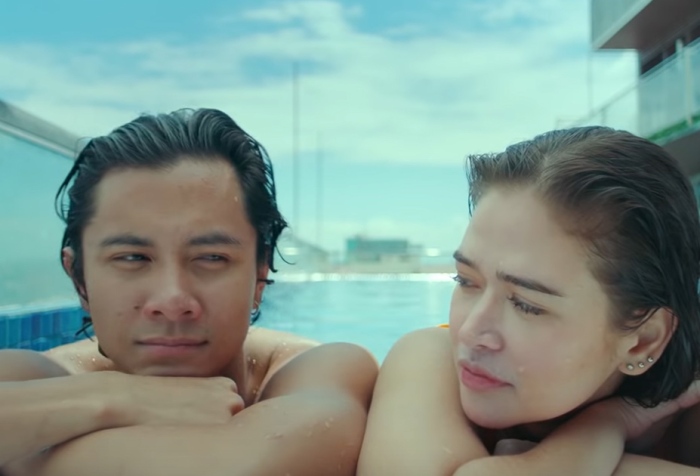 ‘On Vodka, Beers, and Regrets’ Review: Escaping the Toxic Life

Twenty-five-year-old Saoirse Ronan’s portrayal of Jo March in Greta Gerwig’s Little Women earned her a Best Actress Oscar nomination and a place in Academy history: it made her the second-youngest performer, male … Continue Reading Saoirse Ronan Gets a Record 4th Oscar Nomination with “Little Women”