Embark on an Extraordinary Quest in Disney and Pixar’s “Onward”

In Philippine cinemas starting March 4, with an early special release on Leap Day – February 29 The studios of Disney and Pixar have taken moviegoers in many locations—from under … Continue Reading Embark on an Extraordinary Quest in Disney and Pixar’s “Onward”

The official theme song to the 25th James Bond film No Time To Die has been released. The song is written and performed by Billie Eilish, produced by her brother FINNEAS alongside Stephen Lipson, … Continue Reading “No Time to Die” Official Theme Song by Billie Eilish Out Now

True Blue Hero: “Sonic the Hedgehog” A Hit with Fans and Critics!

One of the first success stories of the year, the live-action adventure comedy Sonic the Hedgehog surpassed everyone’s expectations when it opened at No.1 in North America with a resounding $70 million … Continue Reading True Blue Hero: “Sonic the Hedgehog” A Hit with Fans and Critics!

Comic Actor Ben Schwartz is the Voice of “Sonic the Hedgehog” 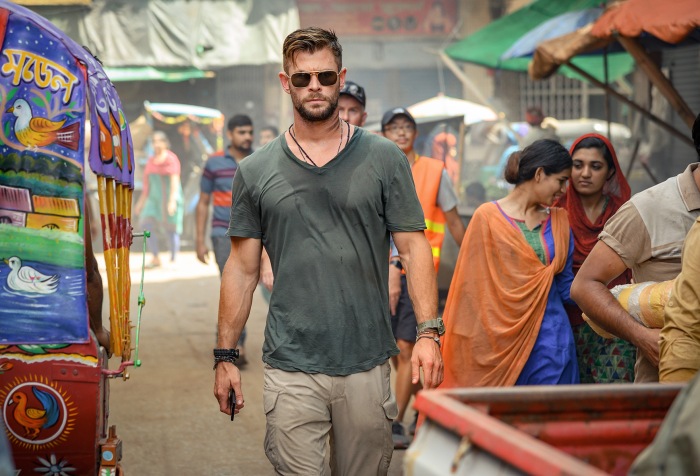 Based on Jack London’s legendary adventure, THE CALL OF THE WILD is a cinematic experience of a lifetime. Twentieth Century Fox vividly brings to the screen the story of Buck, … Continue Reading Harrison Ford Takes an Adventure of a Lifetime with a Dog in ‘The Call of the Wild’

James Marsden and “Sonic The Hedgehog”: Best Buds on a Mission

BIRDS OF PREY (2020) Review Directed by Cathy Yan There are a lot of things you can enjoy in Cathy Yan’s Birds of Prey (and the Fantabulous Emancipation of One … Continue Reading ‘Birds of Prey’ Review: Fun, Action-Packed and Completely Badass

Jim Carrey is Dr. Robotnik, the Drone King in “Sonic The Hedgehog”

The First Trailer of “Minions 2” Traces “The Rise of Gru”

This July, from the biggest animated franchise in history and global cultural phenomenon, comes the untold story of one 12-year-old’s dream to become the world’s greatest supervillain, in Minions 2: The … Continue Reading The First Trailer of “Minions 2” Traces “The Rise of Gru”

Stranger in a Strange Land: “Sonic The Hedgehog” Lands on Earth

In Paramount Pictures’ live-action adventure comedy Sonic the Hedgehog, Sonic is a little ball of super-energy and speed in, as he notes, an extremely handsome package.   Watch the film’s trailer  … Continue Reading Stranger in a Strange Land: “Sonic The Hedgehog” Lands on Earth