Jerrold Tarog’s much talked about short film, “Angelito”, will have its global online release this coming Easter via the film streaming site Cinetropa. The 20-minute movie that bridges the stories of … Continue Reading Gregorio del Pilar Short Film “Angelito” Gets Global Online Release this Easter

HIDDEN FIGURES (2017) Review Directed by Ted Melfi In a time where not just colored people but colored women are looked down for their color and gender, Hidden Figures is an inspiring … Continue Reading “Hidden Figures” Review: Exciting, Uplifting and Highly Entertaining

‘Gregorio Del Pilar’ Short Film “Angelito” to be Released with “I’m Drunk, I Love You”

Filipino moviegoers are in for a treat.  This coming February 15, fans and followers of the blockbuster biopic “Heneral Luna” are going to see a short film spinoff that serves as … Continue Reading ‘Gregorio Del Pilar’ Short Film “Angelito” to be Released with “I’m Drunk, I Love You” 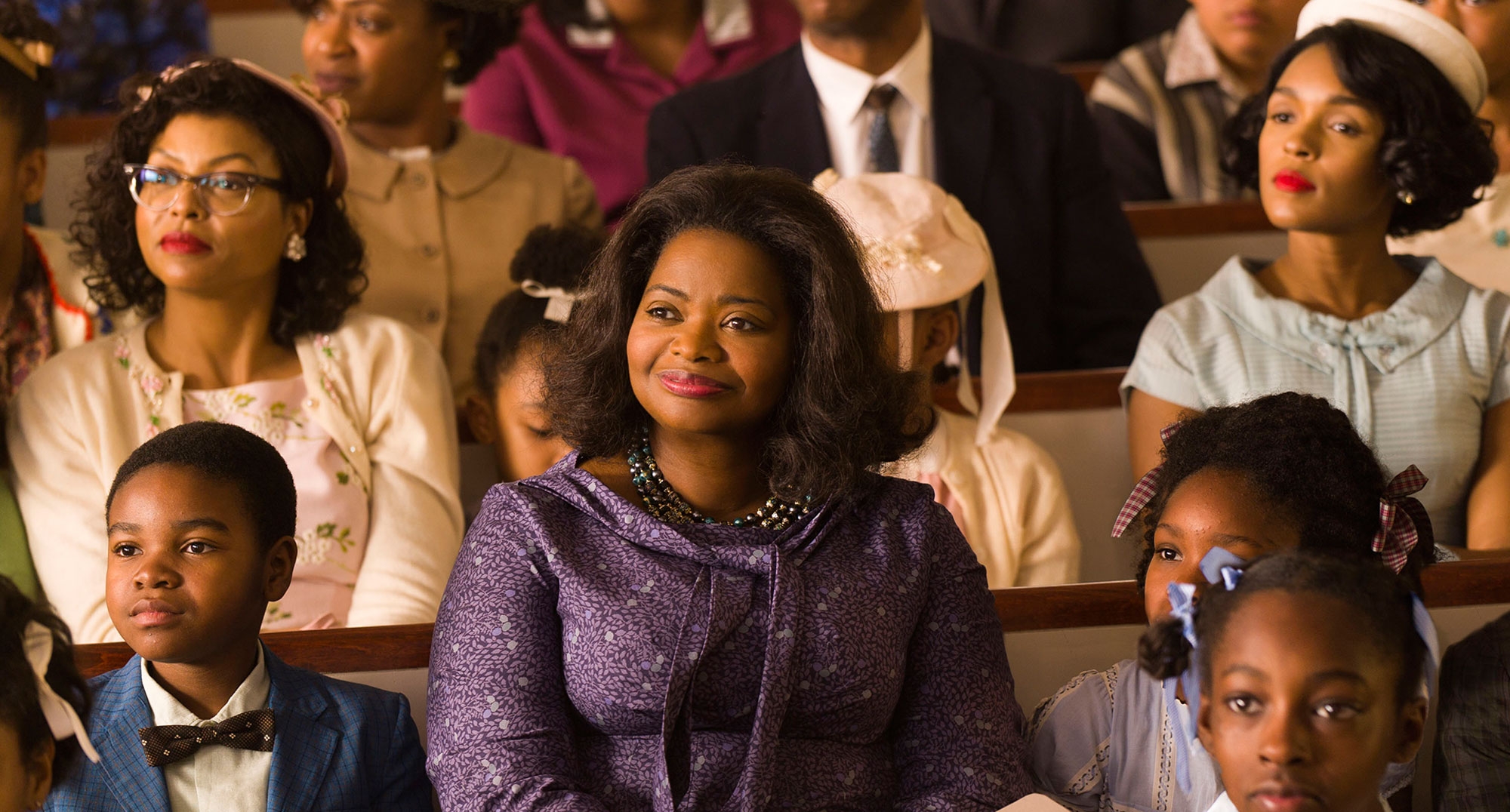 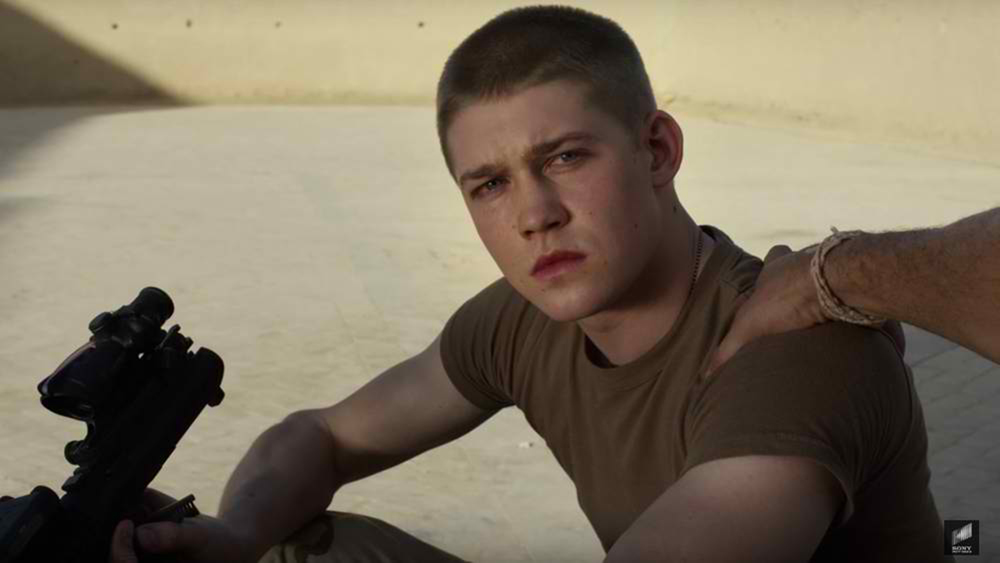 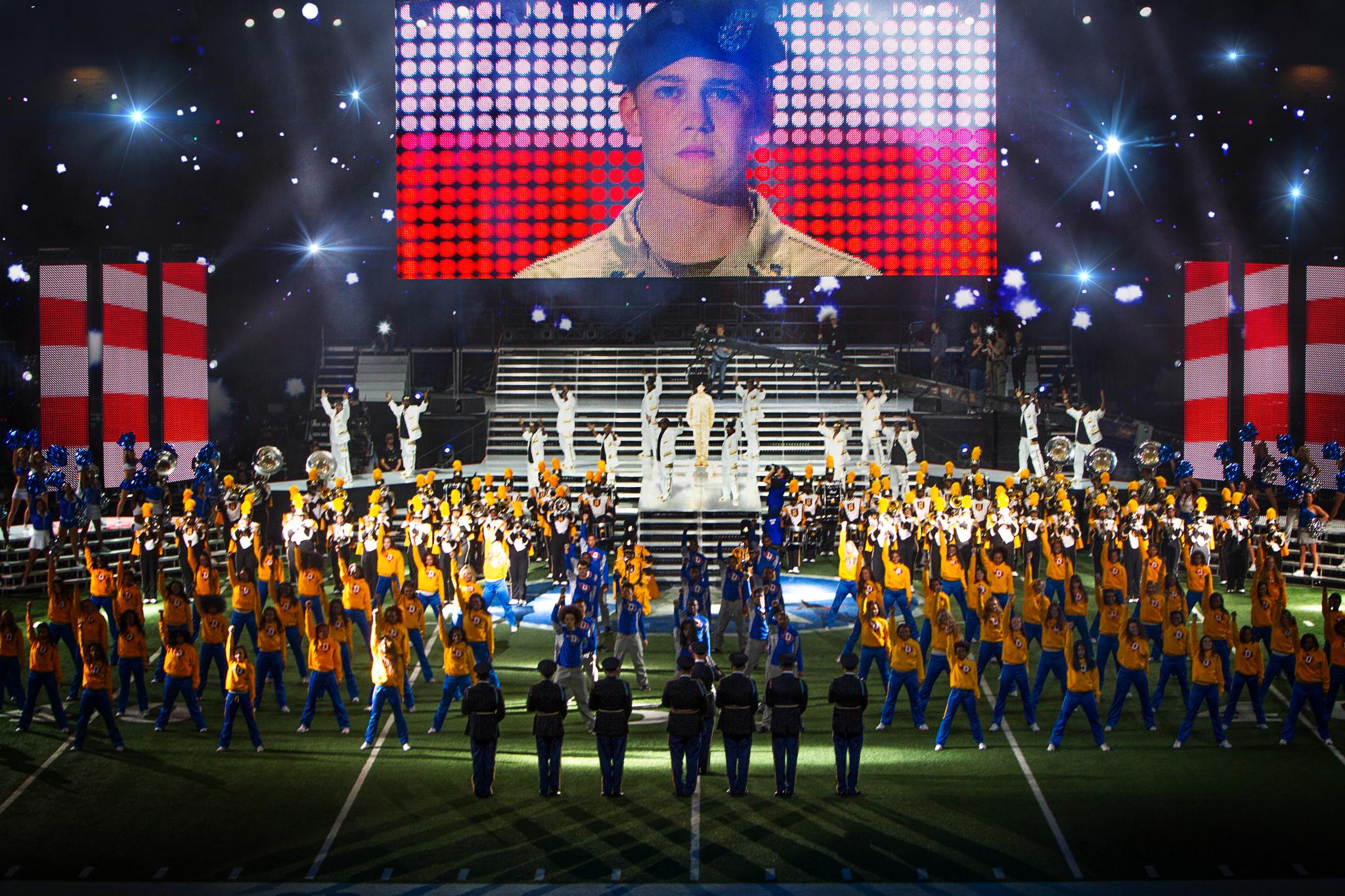 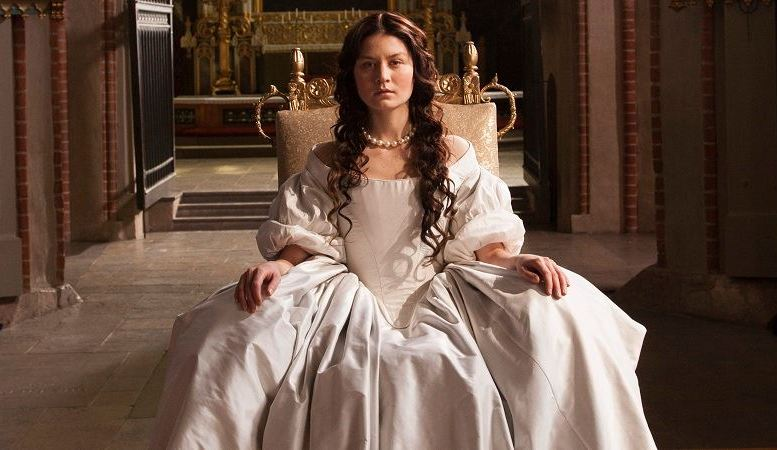 THE GIRL KING Presents A Contemporary “Queen” of LGBT

For the first time, a transgender, Geraldine Roman, is elected to a post at The House of Representatives. Ms. Roman is the duly elected congressman of the first district … Continue Reading THE GIRL KING Presents A Contemporary “Queen” of LGBT 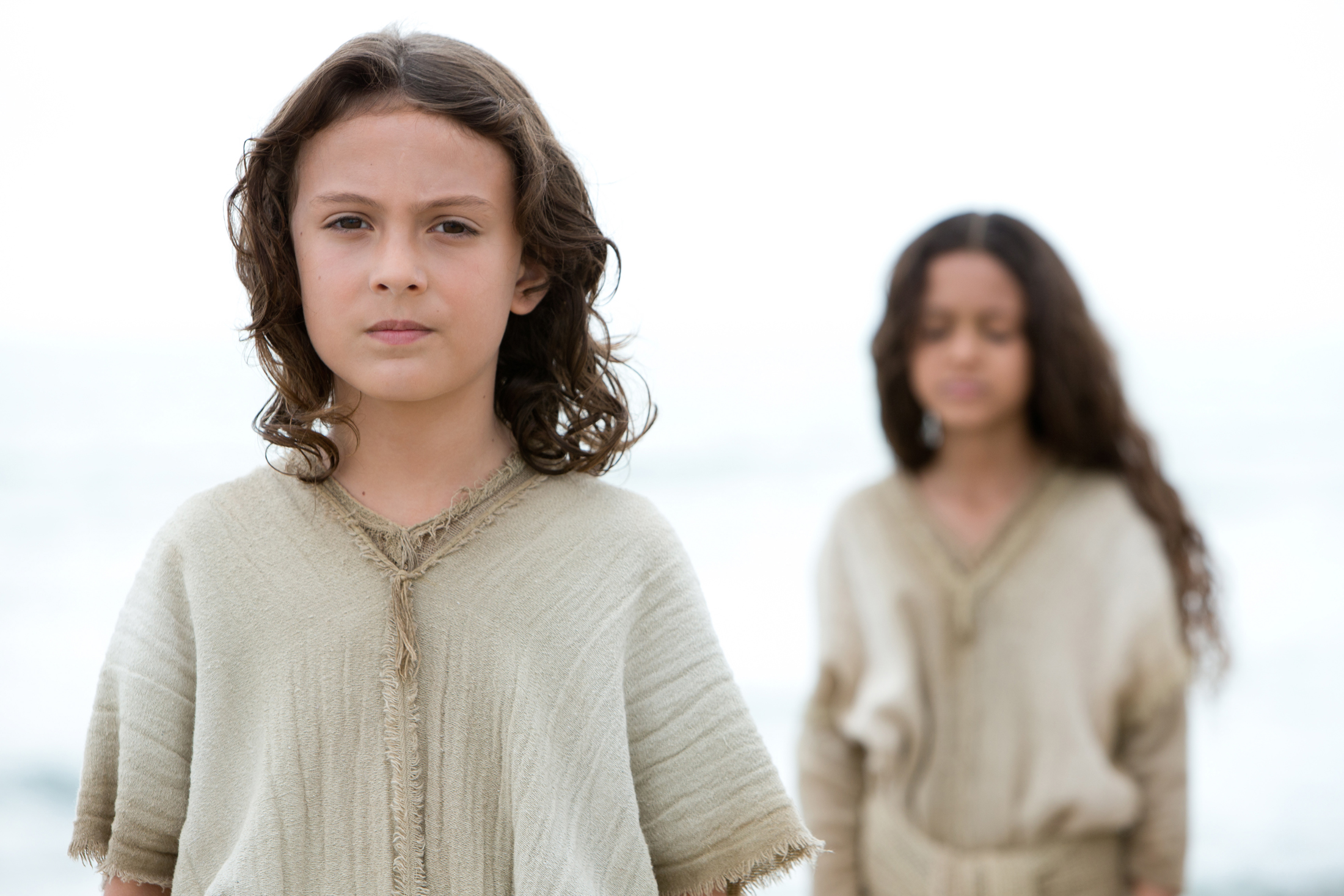 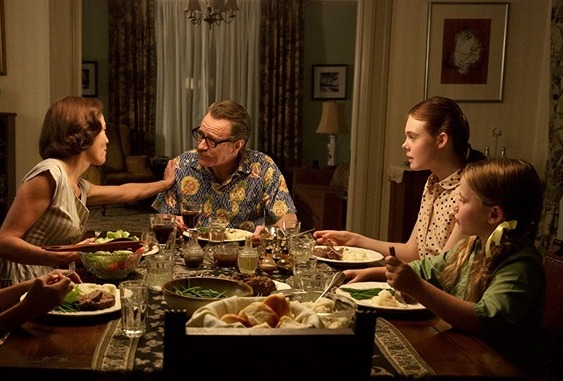 Meet The Women of ‘Trumbo’

In celebration of Women’s Month, we bring you the three ladies of TRUMBO the movie. Screenwriter Dalton Trumbo’s acclaimed career comes to a crushing halt in the late 1940s when … Continue Reading Meet The Women of ‘Trumbo’ 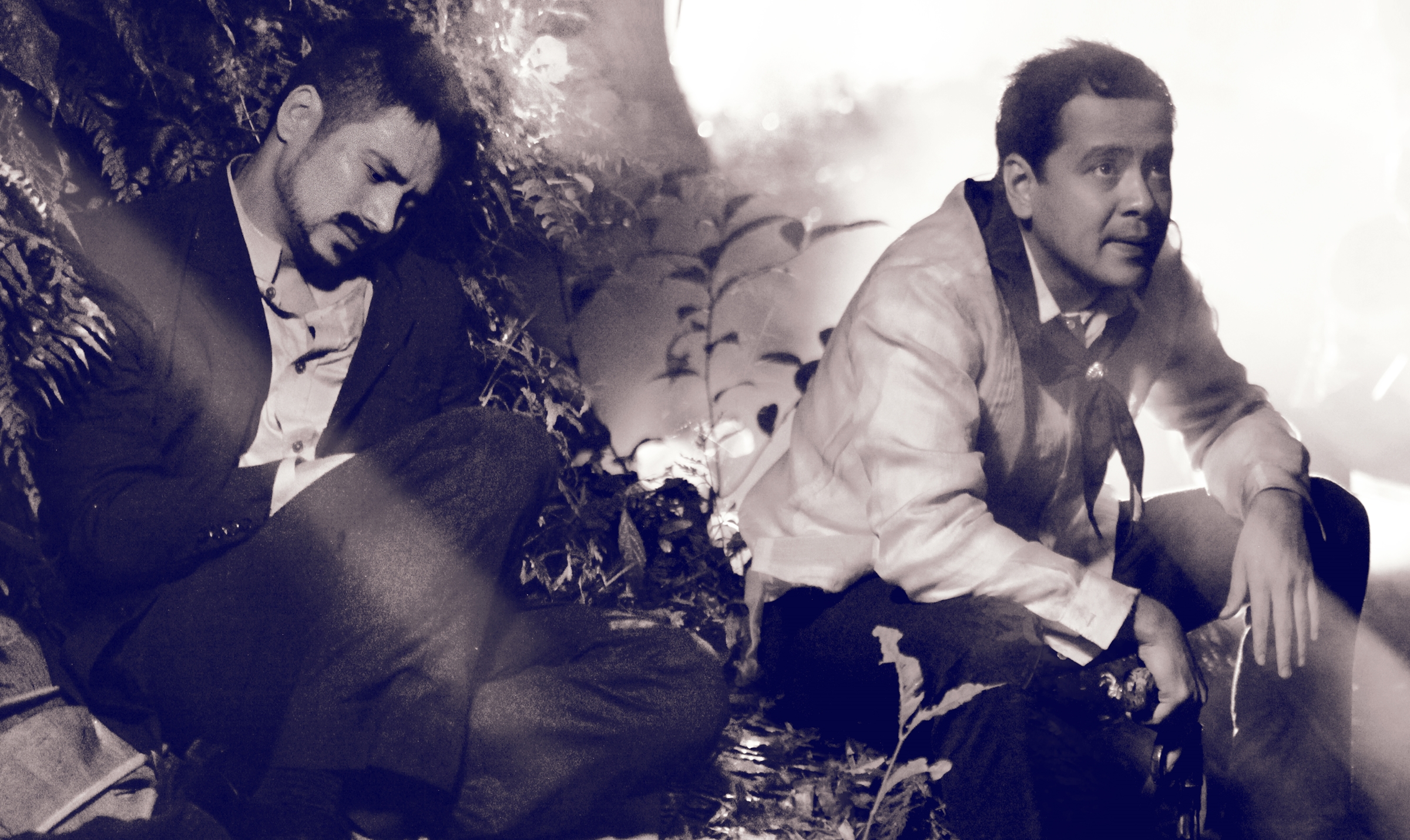 ‘Trumbo’ Tackles One of the Worst Events in Hollywood 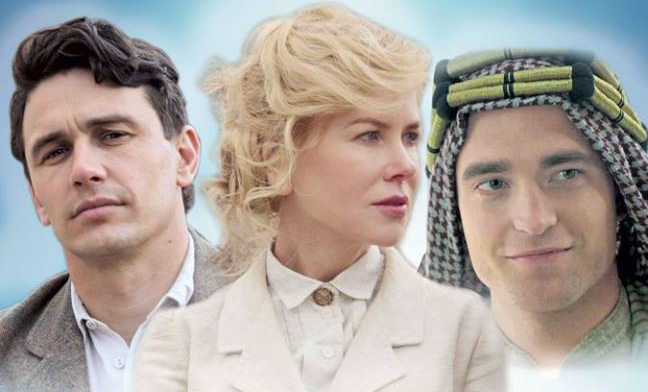 With an effective romantic comedy formula and lead artists with a good chemistry, #InnLoveTheSeries is your new boys’ love digital show to watch to escape the blues of the pandemic.
LOOK: JoaquinDamogoso (@jdomagoso) and #AndiAbaya (@iamandiabaya) on their first shooting day of #CaughtInTheAct, directed by Perry Escaño.
#AngPangarapKongHoldap Part 2?
The Boazanians are coming!
#PaulineMendoza (@paulinemendoza_) shares that acting is her passion but she also dreams to be a singer. Check out her single ‘Para Sa’yo,’ the official soundtrack of GMA Afternoon Prime series ‘Babawiin Ko Ang Lahat.’ Now available on Spotify and other digital music stores worldwide.
#AndiAbaya (@iamandiabaya) and #JoaquinDomagoso (@jdomagoso) lead the cast of Perry Escaño’s comedy crime thriller ‘CAUGHT IN THE ACT.’