Based on a musical play of the same title, Vincent De Jesus’ “Changing Partners” begins with Alex and Cris celebrating their first anniversary as a live-in couple. Recognizing their 15-year age gap, they are clearly in love with each other, ignoring what people say about their relationship. Their differences become more evident six years later and we see the relationship painfully coming apart at the seams because of issues that have lingered through the years.

The love story, shown through the perspective of different genders, paints how a real relationship works. It eschews the narrative for emotions, and established that love knows no gender when it pains or soothes, when it hurts and heals. 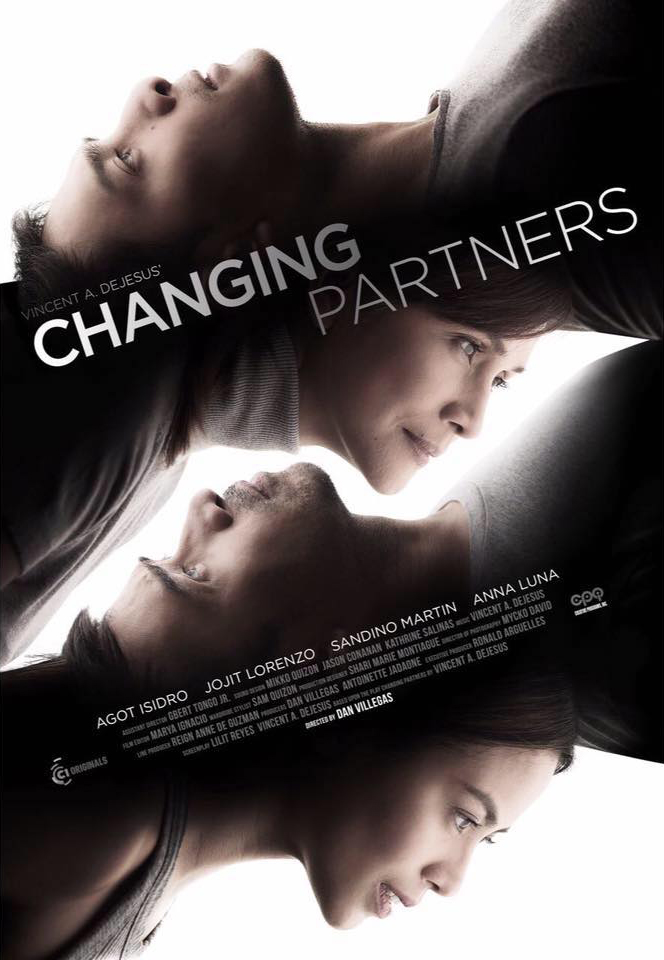 Catch Changing Partners in select cinemas from November 13 – 21 as part of the Cinema One Originals Film Festival.