In the film, college-bound romantic Daniel Bae (Charles Melton) and Jamaica-born pragmatist Natasha Kingsley (Shahidi) meet—and fall for each other—over one magical day amidst the fervor and flurry of New York City.  Sparks immediately fly between these two strangers, who might never have met had fate not given them a little push.  But will fate be enough to take these teens from star-crossed to lucky in love?  With just hours left on the clock in what looks to be her last day in the U.S., Natasha is fighting against her family’s deportation as fiercely as she’s fighting her budding feelings for Daniel, who is working just as hard to convince her they are destined to be together.

Shahidi, observes, “I loved the way Nicola Yoon brought such humanity to science, to philosophy, to politics.  I’m from a family of immigrants, and there were so many parallels between Natasha, who fears for her future, and my father’s own journey of coming to the United States at age eight, living with the fear of the immigration laws changing.  It’s pertinent to so many people’s lives, and she combined it with something like first love, which we all go through.  Something that feels so big in the moment, too.” 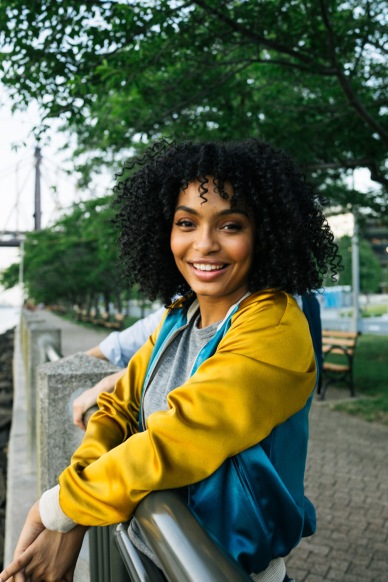 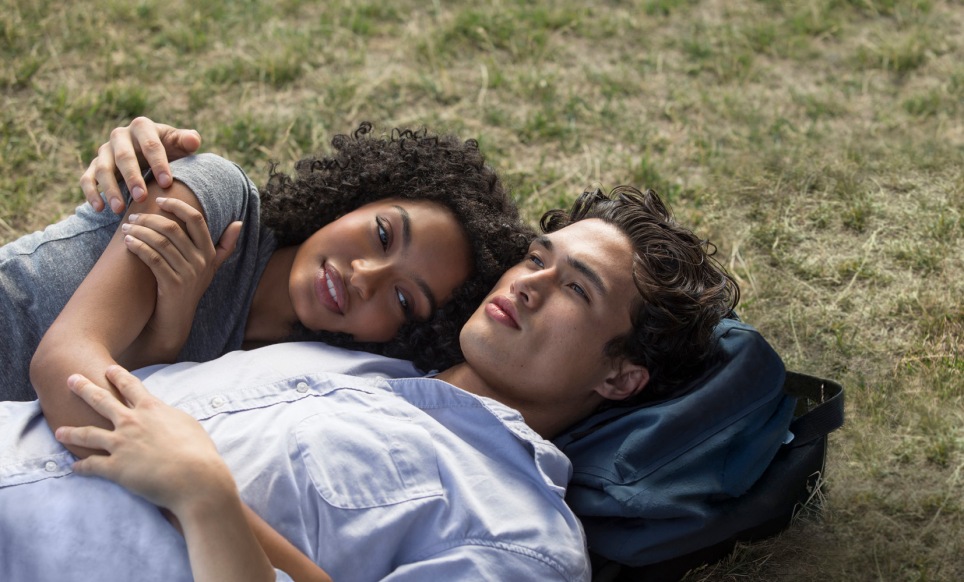 Natasha believes that logic can be applied to everything, even the most enigmatic of emotions: love.  In fact, her key ingredients to achieving the state—mutual self-interest and socio-economic compatibility—are purposefully prosaic, even antiquated.

Besides, love, at least the romantic kind, is the last thing on her mind.  Director Ry Russo-Young relates, “At the beginning of the film we learn Natasha and her family are being deported from New York City back to Jamaica the following day.”  According to the director, because Natasha has spent her formative teen years in the city, she very much identifies as a New Yorker, and though her parents are resigned to leaving, Natasha is doing everything she can to prevent it.  “It’s an extremely stressful time in her life and causing her a lot of pain, so her mind couldn’t be further from the idea of falling in love with someone,” Russo-Young continues.

“The one thing Natasha can depend on is that gravity will still exist when she wakes up,” Shahidi expounds.  “Facts, science…all of it will still be the same, is dependable, and will never let her down.  She’s very much a realist, and right now she’s feeling very disappointed by the world around her, so when she meets Daniel, she is thrown off by how he can live in this world and believe in his dreams.”

Shahidi explains, “One of the things that drew me to Natasha is how grounded she is and remains.  She and Daniel both challenge each other’s perspectives on life in a way that is helpful to their personal journeys.  She reminds him that he does have some control over his destiny, and he reminds her to believe in the universe—not just the stars in the sky, but the power of it over her.

“They don’t make each other compromise, either,” Shahidi continues.  “It’s not as though she falls head over heels in love and, with that, goes all of her logic.  If anything, it’s a relationship based in this logic, based on everything she believes in and loves, and that made her so captivating to me.”

In Philippine cinemas Thursday, May 16, “The Sun Is Also a Star” is distributed worldwide by Warner Bros. Pictures, a Warner Bros. Entertainment Company.  Use the hashtag #TheSunIsAlsoAStar

Pelikula Mania Yara Shahidi Races Against Time for Love in “The Sun Is Also a Star”
%d bloggers like this: