Ryan Reynolds’ donning of “Deadpool” turned the hero universe into a totally different genre that took the world pleasantly surprised.  A Marvel anti-hero known for his unrelenting and acerbic sense … Continue Reading The Merc With a Mouth is Wet on Wet in the Latest “Deadpool 2” Red Band Teaser 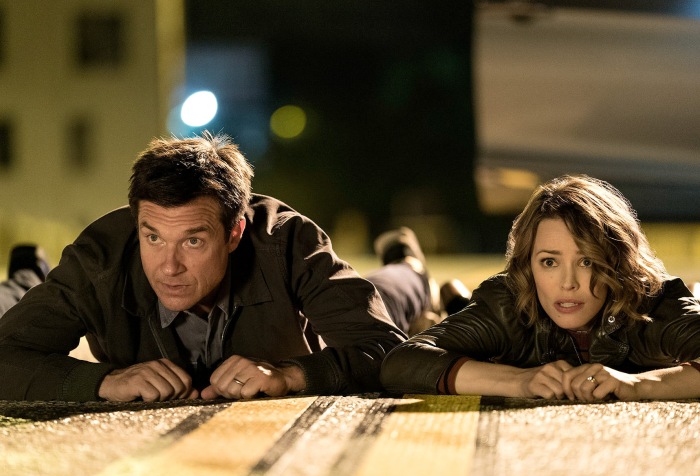 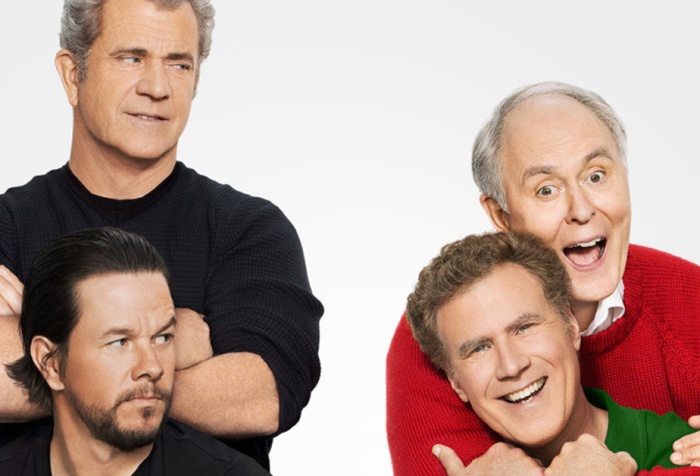 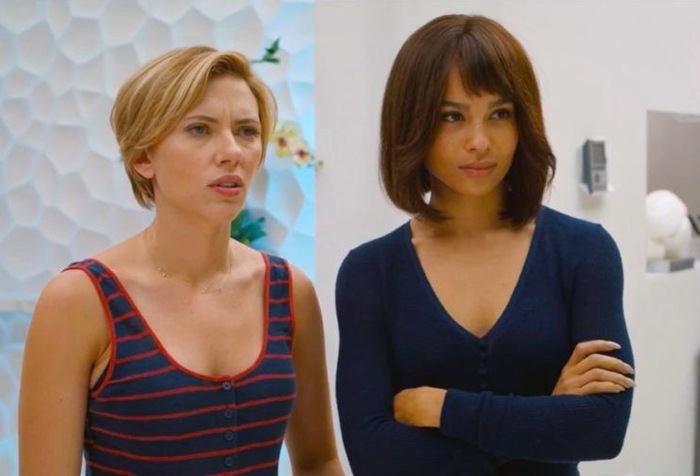 After receiving acclaim for her performance as one of Immortan Joe’s wives in Mad Max: Fury Road, Zoe Kravitz (Divergentsaga) now stars as the straight-laced friend who may be hiding a dark … Continue Reading Zoe Kravitz, from “Mad Max: Fury Road” to “Rough Night” 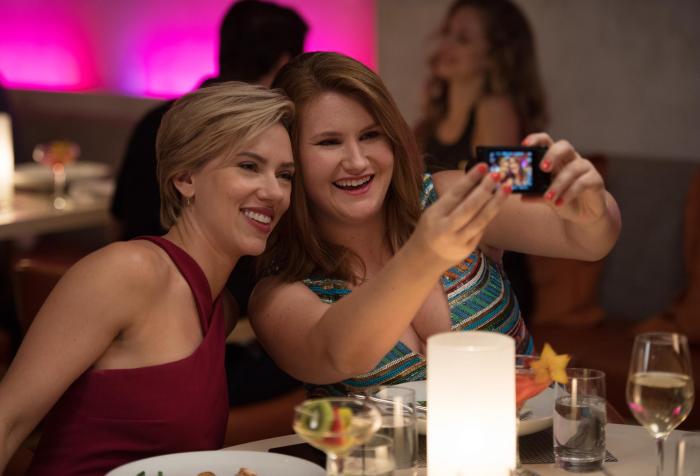 The best nights never go as planned for a group of female friends in Columbia Pictures’ new adult comedy Rough Night (in Philippine cinemas August 9, 2017). Scarlett Johansson, Kate McKinnon, Jillian Bell, … Continue Reading The Hangover Will Be the Least of Their Problems in “Rough Night” 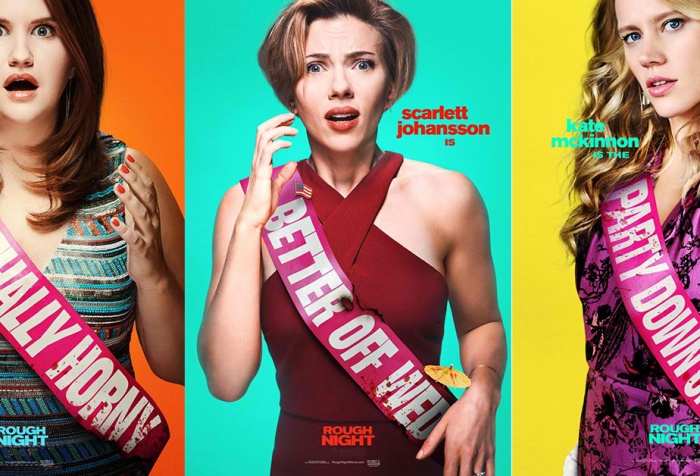 BAYWATCH (2017) Review Directed by Seth Gordon Now, this may be hard to believe, but Dwayne “The Rock” Johnson, the franchise booster can’t even save Baywatch. That may sound too … Continue Reading “Baywatch” Review: When Dwayne Johnson Pokes Fun at Zac Efron 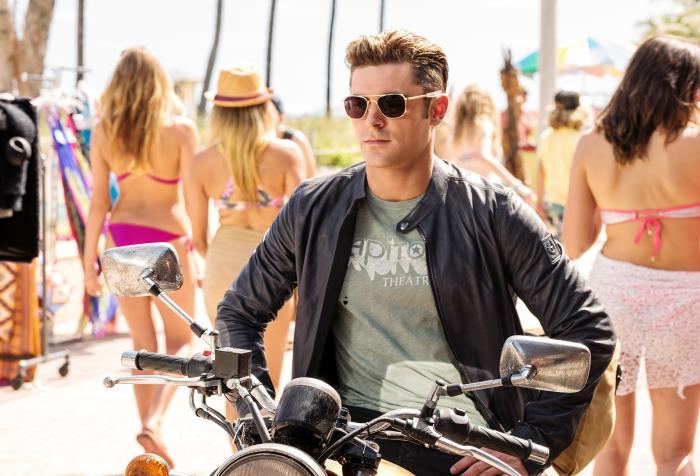 Nurturing an impressive body of work that encompasses both film and television, Zac Efron has proven to be one of Hollywood’s most sought-after talents. This season, Efron co-stars opposite Dwayne … Continue Reading Zac Efron Channels Ryan Lochte in the New Sex Comedy “Baywatch”

Meet the Women Lifeguards of “Baywatch” 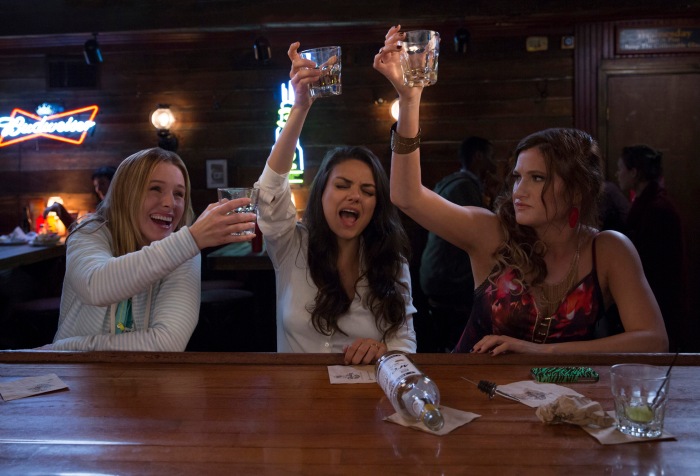 Sarandon, Hines, & Baranski Will Play the “Bad Moms” in the Sequel

The Bad Moms of the bad moms? Susan Sarandon, Cheryl Hines and Christine Baranski will play the mothers of Mila Kunis, Kristen Bell and Kathryn Hahn in the sequel of the hit … Continue Reading Sarandon, Hines, & Baranski Will Play the “Bad Moms” in the Sequel