Set in the 19th century, Bluebeard-esque, Crimson Peak is a dark fairy tale that features Mia Wasikowska (Alice in Wonderland) in the role of Edith Cushing, a young author who agrees to marry the handsome, mysterious, Sir Thomas Sharpe (Tom Hiddleston), only to soon realize that her husband is keeping some dark (not to mention, quite dangerous) secrets from her. Crimson Peak trailers have painted the film as being a haunted house movie (in essence), though that’s not how del Toro sees it. 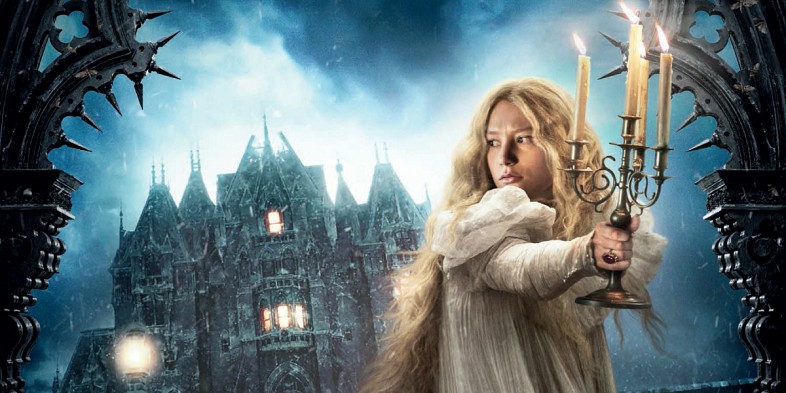 The design of the film’s eponymous house – the Sharpe family estate – carries with its heavy symbolic value, as del Toro informed EW. It’s for similar reasons that the filmmaker told EW “It’s not that at all,” when asked if the movie is a haunted house film. As he put it:

“The house is a rotting representation of the family that has inhabited it — it’s like a cage, a ­killing jar that you use to kill butterflies. The house basically is a sinister, sinister trap.”

You can get a better look at said house in the newly-released Crimson Peak screenshot, below:

Del Toro said he played with Gothic horror/romance conventions by having a marriage occur much earlier in the narrative than it traditionally would.

As the filmmaker worded it:

“[Usually] the marriage is sort of the climax or the high point of a story. I tried on Crimson to say that the horror starts after the marriage. This girl wakes up in a strange place, not her own home, not her own bed, and she little by little realizes that she knows less about the man she married than one would expect. The curious thing is the love story really starts when they acknowledge that darkness.” 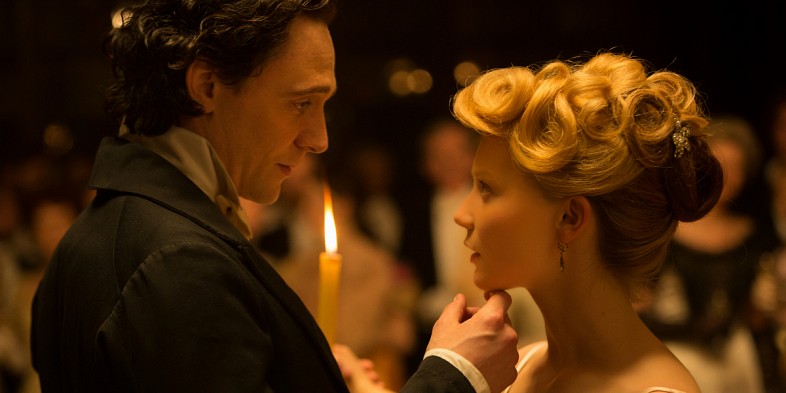 Via: EW and ScreenRant