He made it! Remember the 17-year-old Reggie from Bad Boys 2? He’s now grown up and back in the U.S. no.1 box-office hit Bad Boys for Life starring Will Smith and Martin Lawrence. Check out … Continue Reading You Won’t Believe What Happened to the Iconic Character Reggie in “Bad Boys for Life” 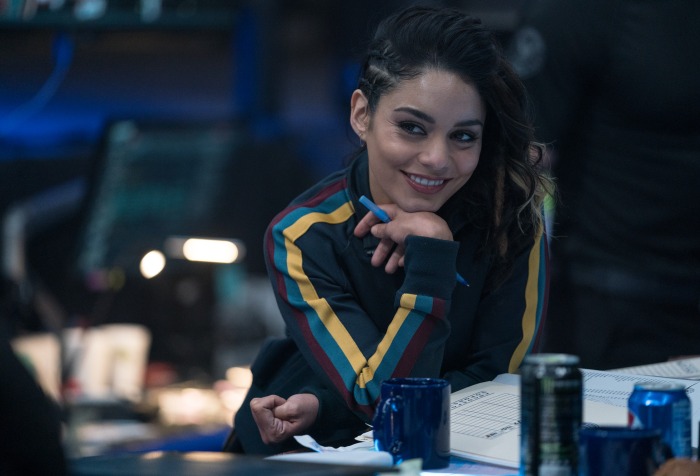 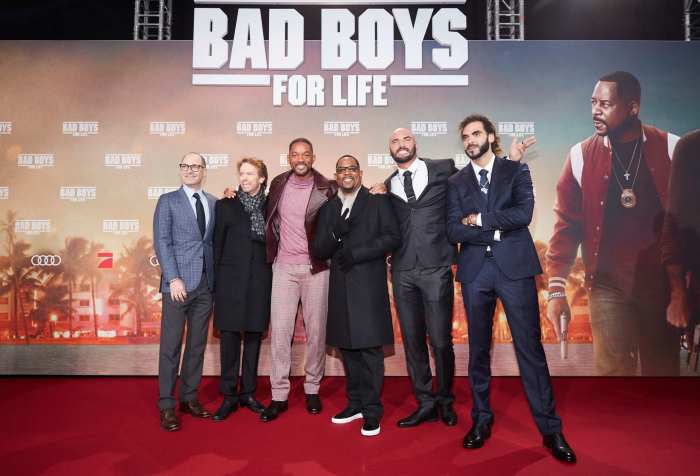 Will Smith, Martin Lawrence Back for One Last Ride in “Bad Boys for Life” 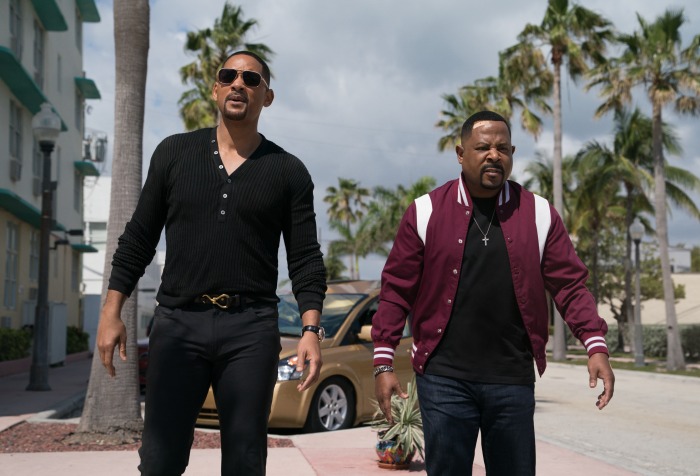 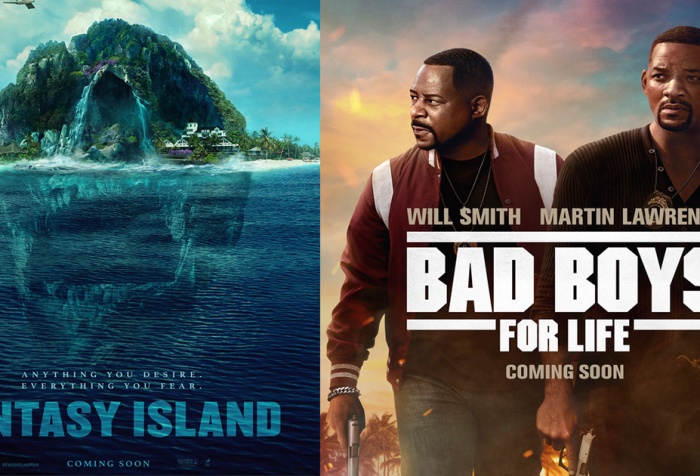 Columbia Pictures has just shared the new posters for two of its highly anticipated films of the next year — the action-thriller Bad Boys for Life starring Will Smith and Martin Lawrence, and the horror-suspense Fantasy Island from Blumhouse. Check out the one-sheets below and watch Bad Boys … Continue Reading Brand New Posters Up for “Bad Boys for Life,” “Fantasy Island” 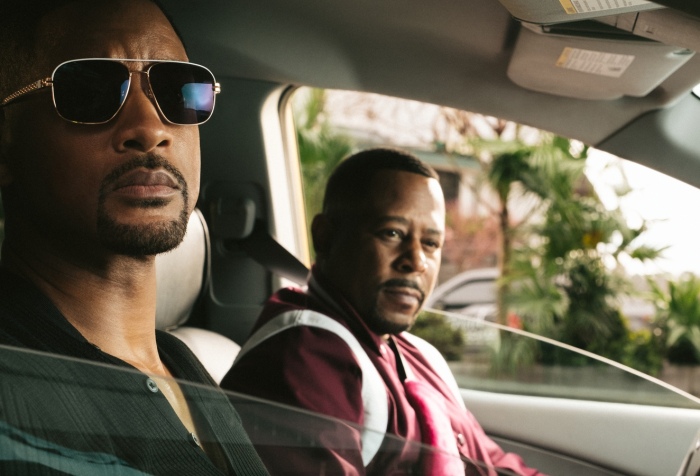 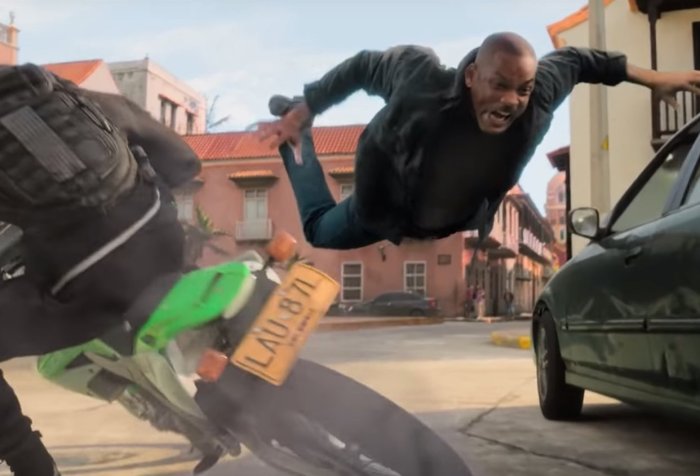 Mary Elizabeth Winstead is Will Smith’s Ally in “Gemini Man”

The Hunter is the Hunted in the New “Gemini Man” Trailer

Who will save you from yourself? Watch the brand new trailer for Paramount Pictures’ Gemini Man, the epic action-thriller from Oscar-winning director Ang Lee and starring Will Smith. Gemini Man is an … Continue Reading The Hunter is the Hunted in the New “Gemini Man” Trailer 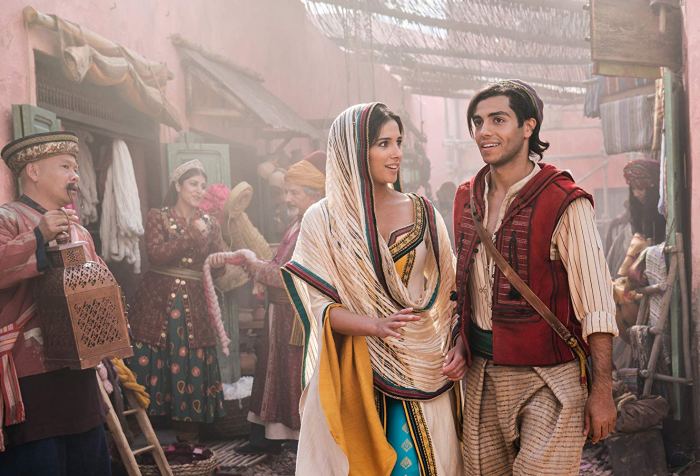 ‘Aladdin’ Review: An Extravagant Retelling of a Beloved Classic

ALADDIN (2019) Review Directed by Guy Ritchie Disney has been remaking their classic animated films for the new generation to see. While it does bring nostalgia to the ones who … Continue Reading ‘Aladdin’ Review: An Extravagant Retelling of a Beloved Classic

Experience a Whole New World with Globe and Disney’s Aladdin

Movie passes are in store for Globe Postpaid customers! Get ready to fall in love all over again as Disney’s Aladdin finally hits local cinemas this May 22! Revisit this timeless tale … Continue Reading Experience a Whole New World with Globe and Disney’s Aladdin