QCinema International Film Festival (QCinema) brings success for filmmakers another notch higher as it announces that its list of grantees will now be entered in the competition in its segment, the … Continue Reading QCinema 2019: Grantees revealed for Asian Next Wave Competition 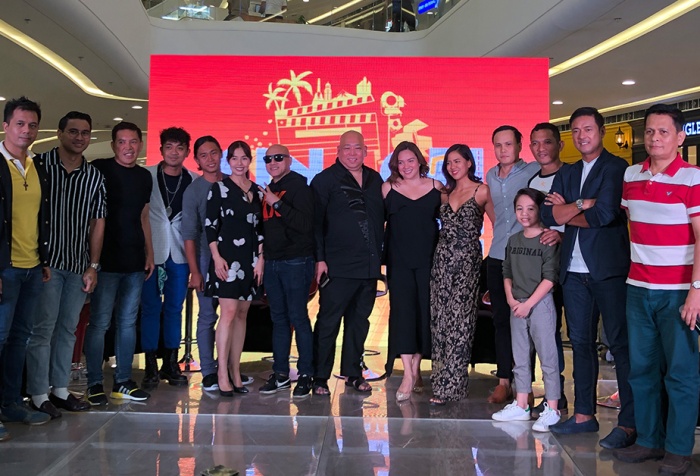 During the pocket media conference of the upcoming afternoon series ‘Dragon Lady’ where he will have a special role, sexy actor Derrick Monasterio shares that he will star in two … Continue Reading Derrick Monasterio Shares He’ll Star in Two Movies this Year 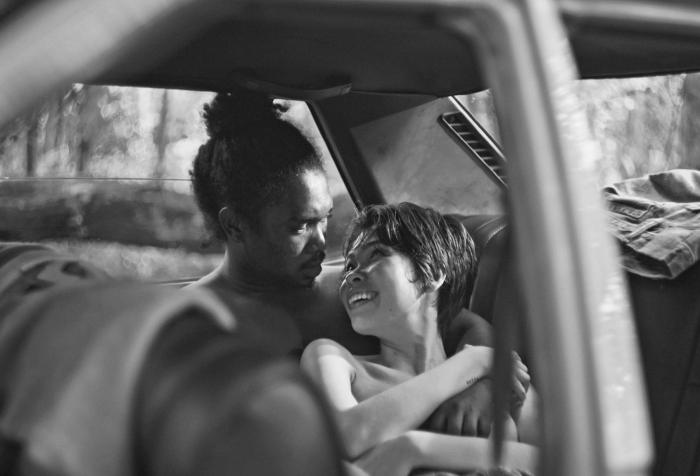 Philippines is Country of Focus at Singapore Media Festival 2018

This coming December, Cinema Centenario celebrates its first anniversary dedicated to pay tribute to the core foundation of its existence, the one hundred years of Philippine Cinema, by launching the … Continue Reading Cinema Centenario to Launch 2nd Maginhawa Film Festival this December, Calls for Entries

With a little push and with an ample dose of enablers, creativity takes form. Organizers of QCinema International Film Festival (QCinema) know this too well. For its sixth edition, QCinema … Continue Reading 2018 Grantees Take Center Stage in QCinema

Andi Eigenmann Returns to Horror in “All Souls Night”

From the imagination of Yam Laranas, the movie follows the story of Shirley, an all-around house helper who answered an ad for a quick three-day job to take care of … Continue Reading Andi Eigenmann Returns to Horror in “All Souls Night” 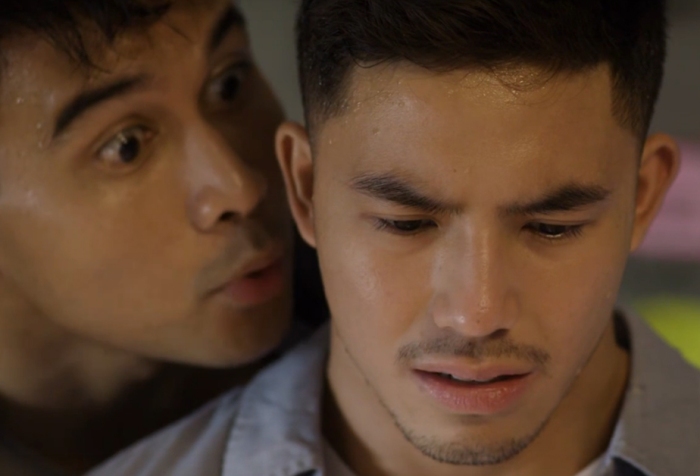 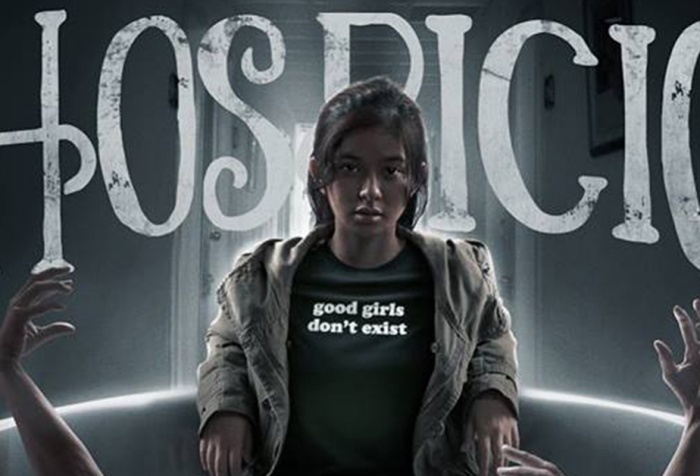 #C1Originals 2018: Loisa Andalio in Danger in a Bathtub in “Hospicio” Poster

After starring in the highest-grossing Metro Manila Film Fest entry of 2017 Gandarrapido: The Revenger Squad and in the horror comedy movie DOTGA: Da One That Ghost Away, Loisa Andalio will be … Continue Reading #C1Originals 2018: Loisa Andalio in Danger in a Bathtub in “Hospicio” Poster